Ali Fazal, Richa Chadha Got Most 'Touristy Photos Imaginable' at the Pyramids

Ali Fazal and Richa Chadha are giving some major couple as well as travel goals to their fans from far and beyond in Egypt.

Ali Fazal and Richa Chadha are giving some major couple as well as travel goals to their fans from far and beyond in Egypt. The couple, who touched down to Egypt last month to attend El Gouna Film Festival, is now touring the pyramids at Giza. Ali took to Instagram to post a photograph with his ladylove. He also penned a piece of 'sasti poetry' for his beloved. In the caption, the actor mentioned how he specified their photographer to take the most touristy photographs imaginable, just how people click against the Taj Mahal. 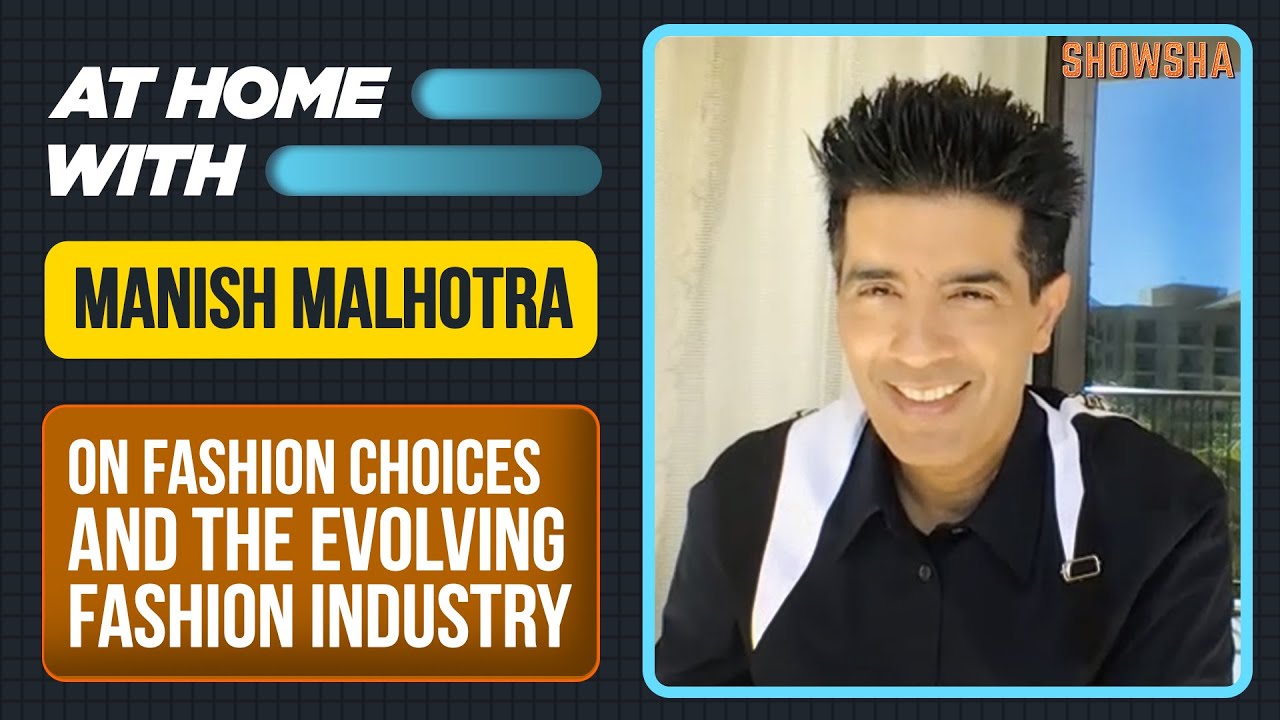 In the slightly hazy photo taken under the bright sun, Ali is wearing a white tee with his goggles pulled above his hair. On the other hand, Richa is dressed in a printed outfit and is also wearing a pair of sunshades. The note along with the image reads, “We did it. Just in time for the pyramids . I specifically told the guy to take the most touristy photos imaginable. Jaisa taj mahal pe lete hain sab log. @therichachadha .. display nahi izhaar hai. Baaki sab bekaar hai. Yahi toh hai saathi. Iss mohabbat mein hum laachaar hain. Poetry sasti hai.. lekin dil se fankaar hain. Love from Misr.”

Richa also shared one from her sightseeing tour with her fiance and termed him the 'best travel partner'. The actress, on Thursday evening, posted pictures along with a Mirzapur reference. In her message, Richa mentioned that while Ali aka Guddu Bhaiya from Mirzapur is all about guns, it is in fact not true. She said Ali has fooled everyone by making them believe so. The actress declared that in fact, Ali is a person who always has a smile on his face and is always up for an adventure.

She wrote, "If you think Guddu (Ali Fazal's character's name in Mirzapur) is all about guns, he's got you fooled.... he's the best travel partner ... always up for adventure, an easy smiler, easy on the eyes too, tries new food, carries the world in his backpack (band-aids, water bottles, sanitizer et al)... he can go from lonely-planet type travel to the lap of luxury in seconds and is at home in both scenarios... how perfect does one need to be! #pyramidsofGiza #egypt #wonderoftheworld."

Ali and Richa were planning to tie the knot this year, but it got delayed due to the pandemic. They will soon reunite on screen for the next instalment in the Fukrey series.