Playing an engineering student who dies by suicide, and its subsequent media coverage took an emotional toll on Ali Fazal's mental health.

Actor Ali Fazal will soon be seen in Netflix original anthology, Ray's film Forget Me Not. The 34-year-old actor who has appeared in movies like Victoria and Abdul, Fukrey, and more made his Bollywood debut with the 2009 blockbuster 3 Idiots. Ali’s cameo as Joy Lobo in the Rajkumar Hirani movie was small yet impactful. 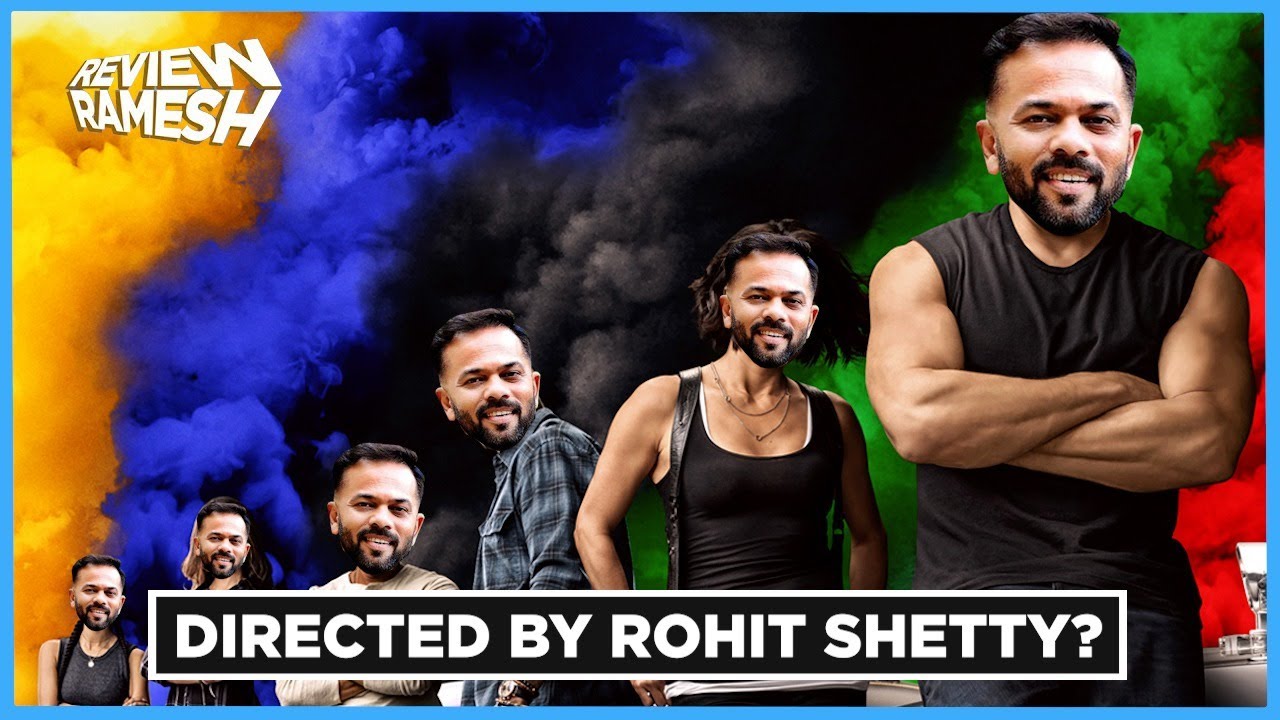 In a recent interview with PeepingMoon, the actor revealed that playing Joy had affected his mental health at the time. Playing an engineering student who dies by suicide for not completing his final year project on time, and its subsequent media coverage took an emotional toll on Ali’s mental health. The actor said that many media houses had approached him to talk about serious issues like student suicides in India.

Ali said that he slipped into depression when he started working for 3 Idiots. The actor said that even though he was playing a small part in the movie, his role caught the attention of the media. Ali recalled that there were news pieces at the time that covered how college students had harmed themselves, and in relation to that he got a call from some media channel asking him how he portrayed that reality on the reel. The media asked Ali about his role and how something similar had happened in reality when a student died by suicide. Ali described that he was crushed at the time since he himself was a college student as he worked on the role. The actor described himself as "naive" and said that he went into depression due to all the things that were happening at the time. Considering how his mental health was suffering, Ali called filmmaker Hirani and all the people involved in the movie. Understanding Ali’s situation, the filmmaker told him that he should not be agreeing to any such interview and should tell them to ask the producer instead.