Alia Bhatt Did Not Flout Covid Quarantine Rules When She Travelled For Brahmastra Event: BMC Official

Alia Bhatt is amping up her saree fashion with the promotions of her upcoming pan-India movie RRR (Image: Viral Bhayani)

Alia Bhatt flew to Delhi along with Ranbir Kapoor for the movie event, sparking speculation about her flouting quarantine norms.

Bollywood actor Alia Bhatt has not violated any Covid-19 quarantine rule while travelling to Delhi for an event, a senior official of the Brihanmumbai Municipal Corporation (BMC) said. The actress came under scrutiny after she flew down to Delhi for a promotional event of Brahmastra, days after attending director-producer Karan Johar’s house party, following which several tested positive for Covid.

However, the BMC official said that Alia had a negative COVID-19 test report before going to Delhi and was not found violating any Covid protocols. “Alia Bhatt was not in quarantine. She had tested negative in RTPCR and therefore no action warranted against her,” a senior BMC official told us, clearing the air around the controversy. Alia was present in Delhi for the motion poster launch of Ayan Mukerji’s Brahmastra. The actress was joined by her boyfriend and co-star Ranbir Kapoor.

Meanwhile, as a precautionary measure, BMC staff reached Alia’s residential building for sanitisation on Friday morning. Photos of the same have emerged on social media. 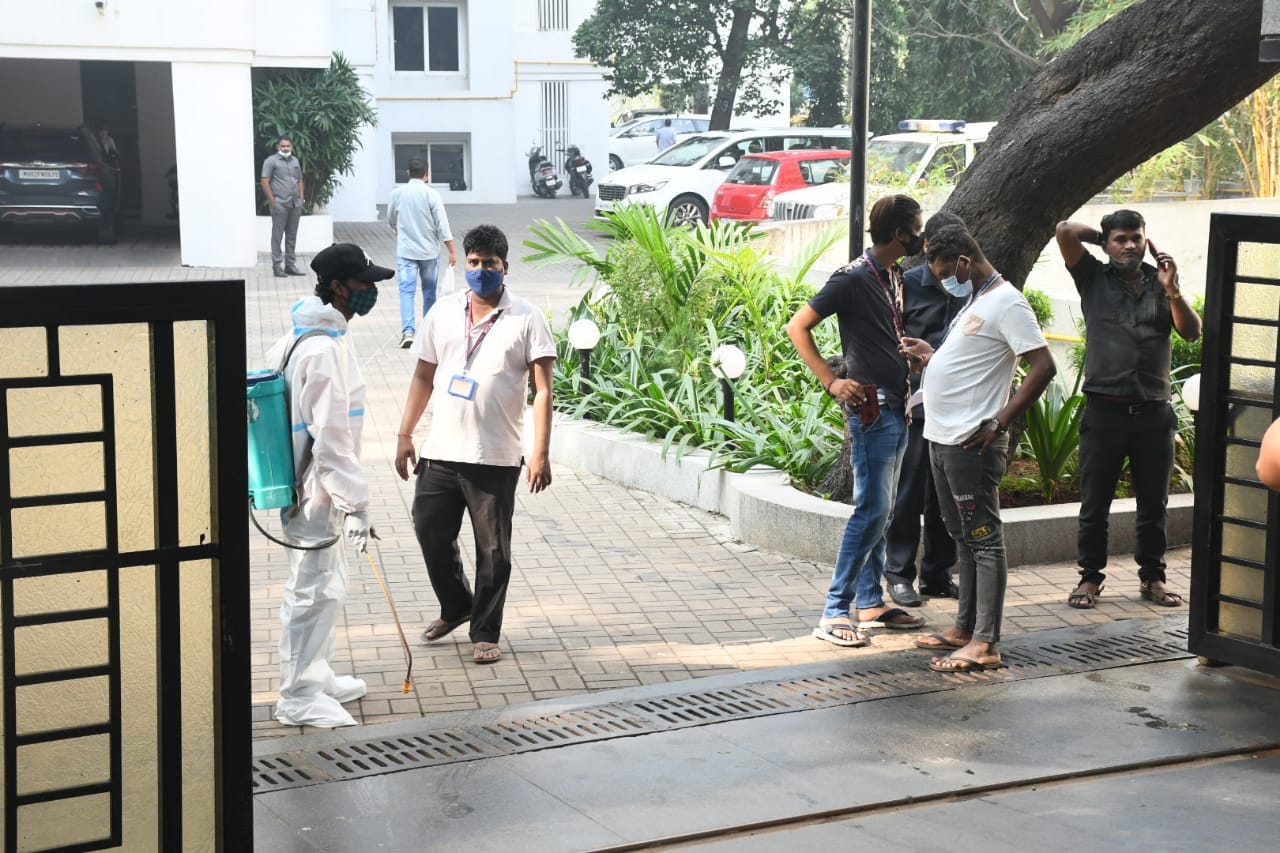 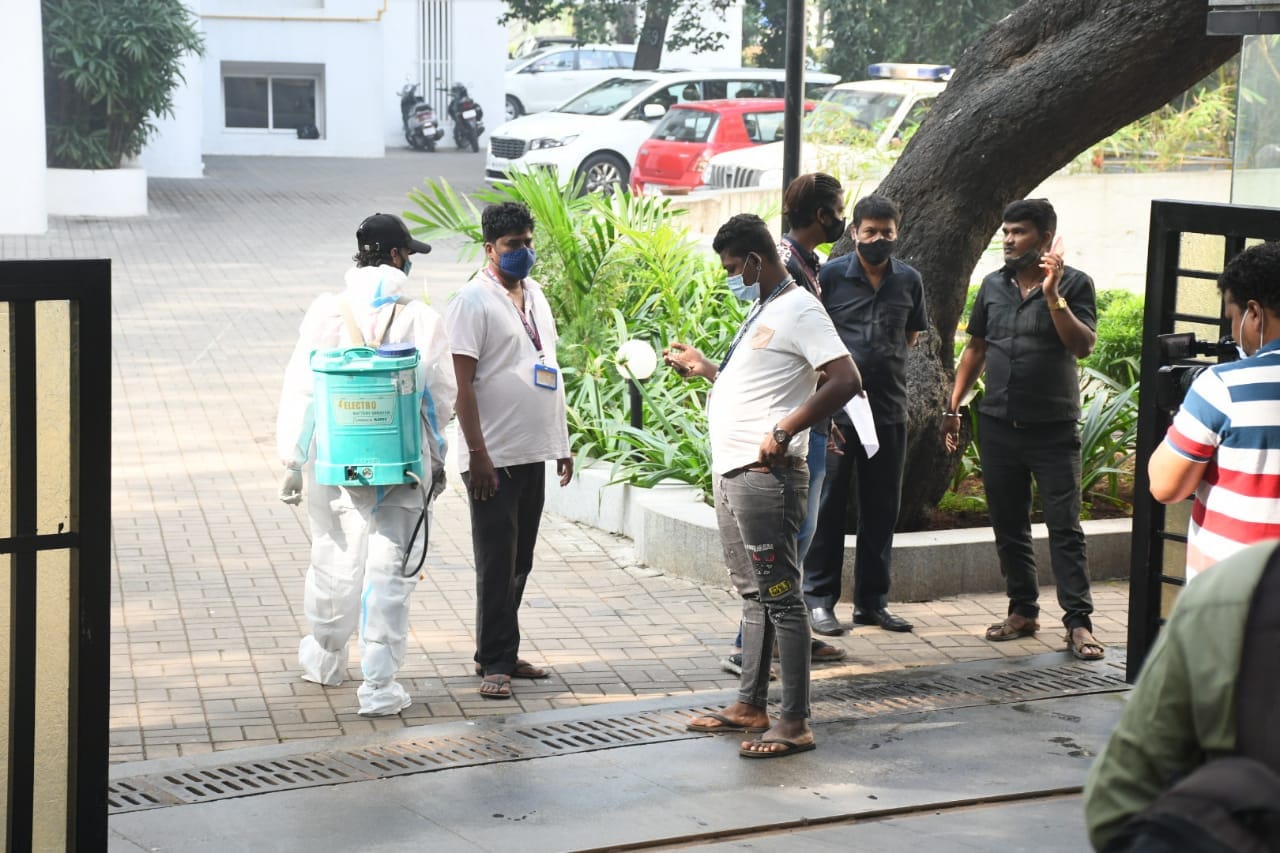 This comes after BMC health committee Chairperson Rajul Patel confirmed to news agency ANI that she had been given instructions to local municipal officers to look into alleged quarantine rules violation by Alia and to take the necessary actions.

On Monday, Kareena and her actor-friend Amrita Arora also tested positive for the virus. Kareena shared she isolated herself when she tested positive, adding that her family and staff, who are also double vaccinated, are “currently not showing any symptoms”.

“Thankfully, I am feeling ok and hope to be up and about soon,” the actor wrote Monday on her Instagram Story.

On the other hand, Karan Johar, his family members and staff tested negative for Covid-19, the filmmaker announced in a statement on Wednesday morning. In fact, Karan said, he tested himself twice to be safe. Karan had hosted a dinner at his Mumbai home on December 8 which was attended by Kareena and other celebs. There has been a huge criticism of the gathering being held amid the Omicron scare. In his statement, Karan Johar said that his dinner for eight guests could not be called a “party” and denied that his home was a COVID “hotspot.”