Deepika Padukone and Ranveer Singh recently did the famous Silhouette challenge on Instagram Reels. Friend Alia Bhatt took to comment section to express her feelings about the video.

Deepika Padukone and Ranveer Singh hopped on to Instagram Reel trend on Thursday. The couple presented their own take on the viral silhouette challenge and the ring-a-ring roses trend that was going viral on Instagram reels. In the short clip, dressed in a hot pink tracksuit, Ranveer Singh stood on one side of the door while Deepika Padukone entered in a white and green tie-and-die tracksuit. Just when the viewers thought that the two would be presenting their sensual side, the video transitioned to the fun ring-a-ring roses part where the two are seen holding hands and jumping in circles.

The Reel has been viewed by over 13.5 million Instagram users since it was shared by Deepika Padukone on her social media handle. The hilarious post has also attracted some reactions from bollywood celebrities including actress Alia Bhatt. The 28-year-old actress certainly found the video amusing as she commented, “Hahahah hilarious 😂😂😂”. 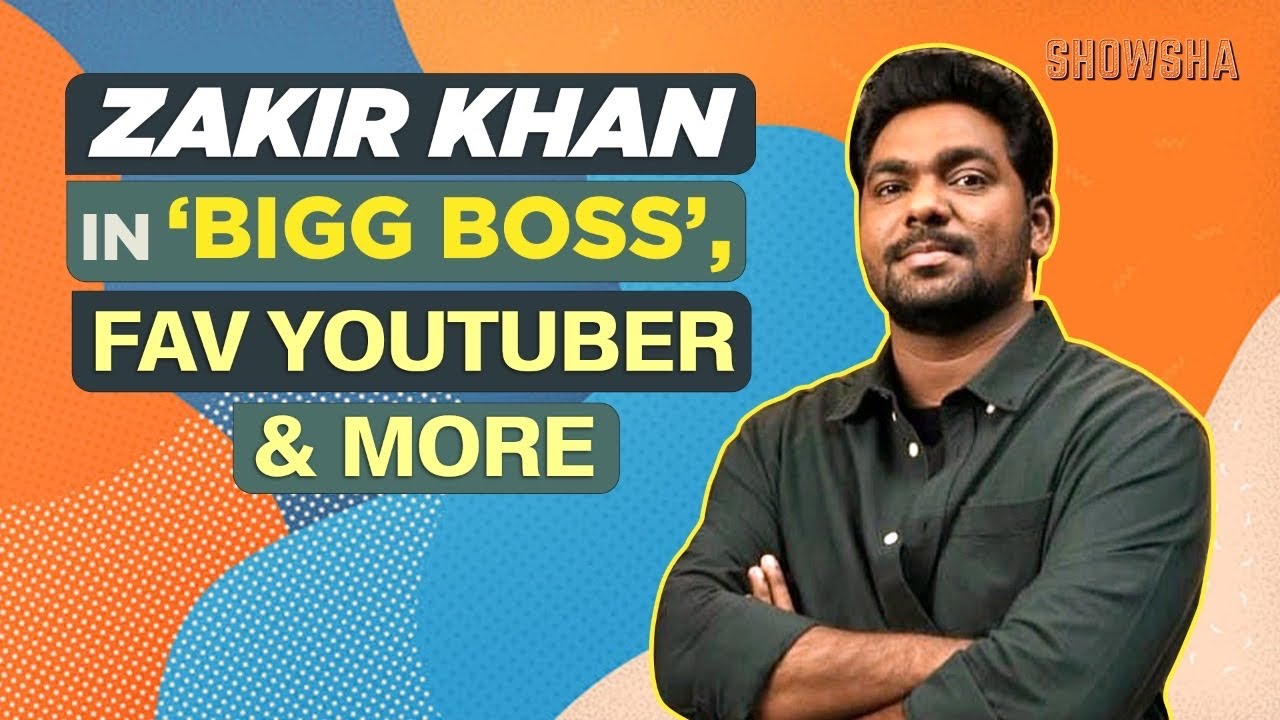 The #SilhouetteChallenge is one of the many challenges that continue to trend on social media. This challenge started as a body-positive movement that encouraged and empowered women to celebrate their bodies and sensual sides. Flaunting their frames were people of all sizes and shapes who received support, admiration, and praise from others on social media.

Deepika and Ranveer will soon be seen starring together in the upcoming movie titled 83. Directed by Kabir Khan, the movie tells the story of Indian cricket team’s historical win at the 1983 world cup match in Lords stadium. The team was led by Kapil Dev and Ranveer will be seen presenting the on-screen version of the former Indian skipper. Ranveer’s off-screen wife will also be playing his on-screen wife in the movie as Romi Dev.