Gangubai Kathiawadi was earlier scheduled to arrive in theatres on September 11 in 2020 but was delayed to the coronavirus pandemic.

On filmmaker Sanjay Leela Bhansali’s birthday, actress Alia Bhatt unveiled the new poster of their highly-anticipated film Gangubai Kathiawadi. The actress also announced the release date of the movie. The teaser will be out later in the day.

The film has been adapted from one of the chapters of noted author Hussain Zaidi’s book, ‘Mafia Queens of Mumbai’. The drama features Alia Bhatt as Gangubai, one of the most powerful, loved, and respected madams from Kamathipura during the 1960s. 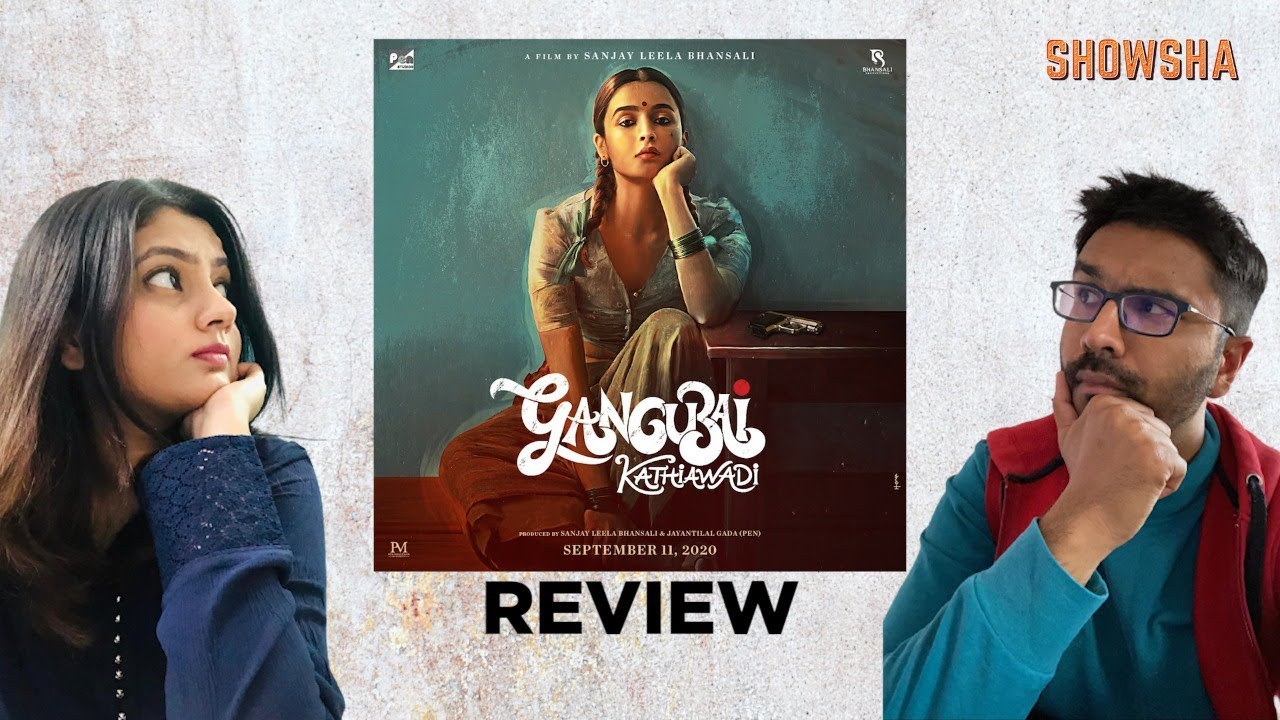 Gangubai Kathiawadi was earlier scheduled to arrive in theatres on September 11 in 2020 but was delayed to the coronavirus pandemic. Bhansali is co-producing the film with producer Jayantilal Gada”s Pen India Limited.

Sanjay Leela Bhansali came back to the director’s chair for Gangubai Kathiawadi after a break of two years. He last directed Padmaavat, which was released in 2018. The film starred Deepika Padukone, Shahid Kapoor, and Ranveer Singh in lead roles.

The film is all set to lock horns with Prabhas-starrer Radhe Shyam at the box office. Radhe Shyam will also arrive in cinemas on July 30, 2021. The film also features Pooja Hegde in the lead role.