Badrinath Ki Dulhania was a sequel to Alia Bhatt and Varun Dhawan's 2014 film Humpty Sharma Ki Dulhania. It was directed by Shashank Khaitan.

Taking to her Instagram handle on Tuesday, Alia shared a clip from the film's song, featuring her playing Holi with Varun.

"Happy Holi" popped up on her Insta story at the end of the video with the hashtag "#3yearsofbkd". 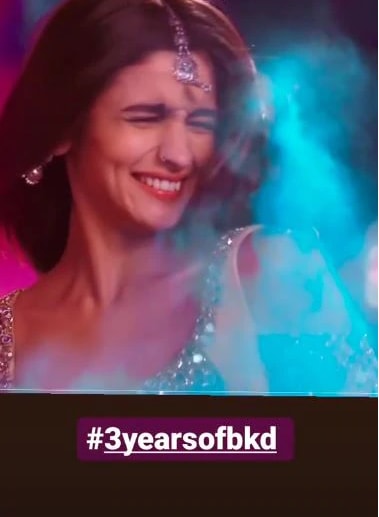 Varun too shared his glimpse from the movie. 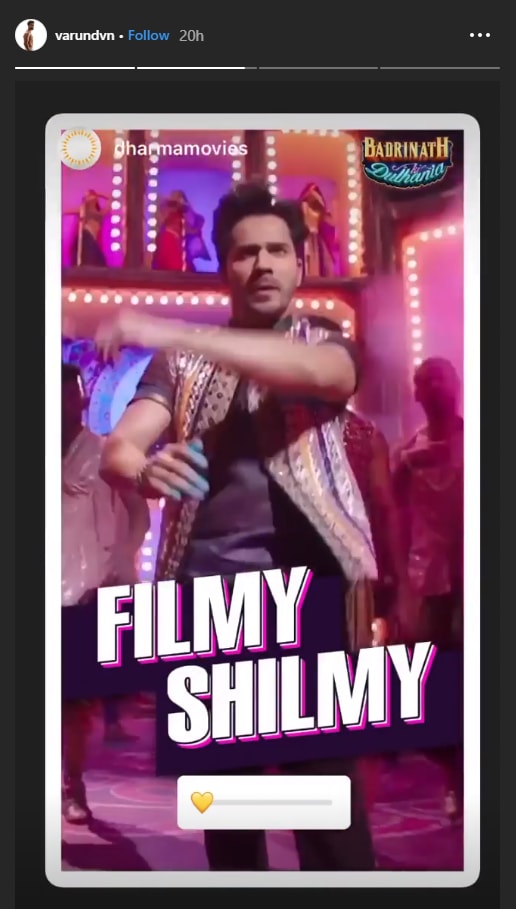 Meanwhile, Alia will soon be seen sharing screen space with Ranbir Kapoor for the first time in the fantasy drama Brahmastra, directed by Ayan Mukerji. The film will be released on December 4 and also stars Amitabh Bachchan and Nagarjuna.

Alia has an array of projects in the pipeline, including Sanjay Leela Bhansali’s biographical drama, Gangubai Kathiawadi, releasing September 11. Next up, she has SS Rajamouli’s RRR marking her debut into Southern cinema.

Whereas, Varun will be seen in David Dhawan's Coolie No 1, along with Sara Ali Khan. The film also stars Paresh Rawal, Shikha Talsania, Rajpal Yadav, Johnny Lever and Sahil Vaid in pivotal roles.