Yami Gautam took the internet by storm as she dropped ethereal pictures from her serene wedding with Uri director Aditya Dhar.

It was just a few days back on June 4 when Vicky Donor fame Yami Gautam took the internet by storm as she dropped ethereal pictures from her serene wedding. The talented diva tied the knot with Uri: The Surgical Strike director Aditya Dhar in a close-knit ceremony in the hills. The film starred Vicky Kaushal, Mohit Raina, Kriti Kulhari and Yami, and went on to receive several accolades including a National Award for Vicky and Aditya. 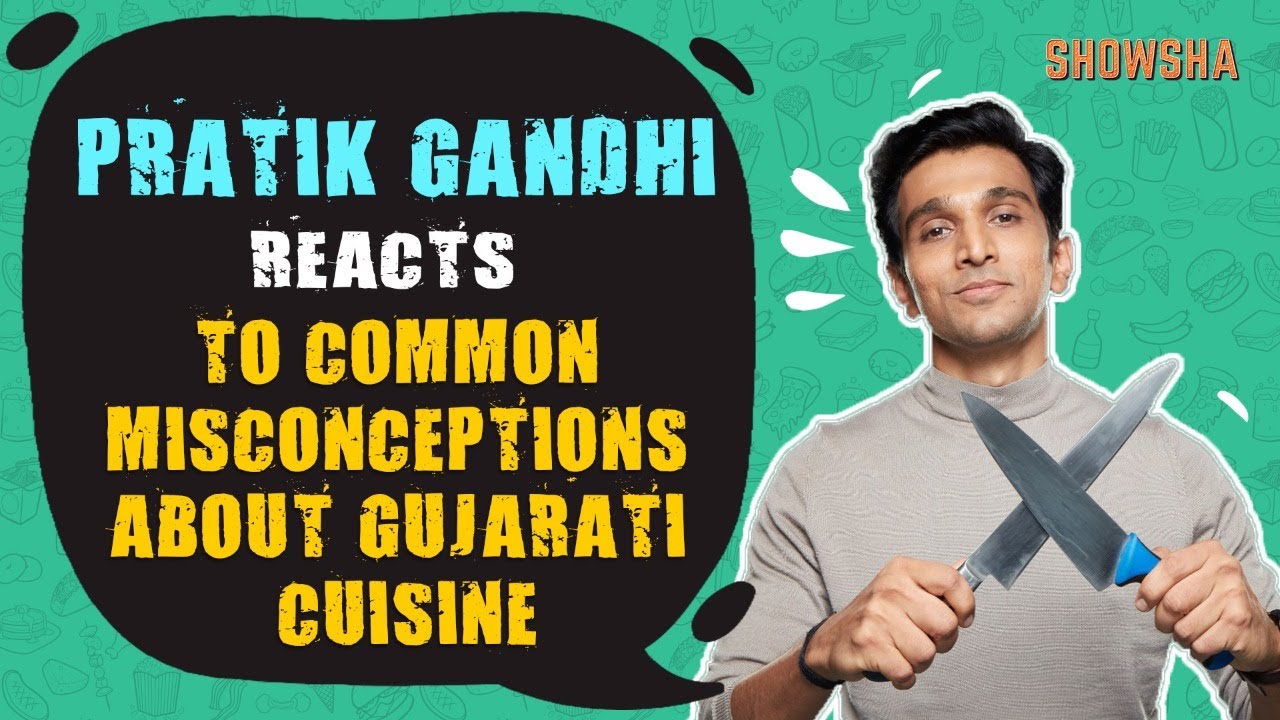 Their wedding won everyone’s hearts and received much love on social media platforms from one and all, for its simplicity and earthy vibes. Many celebrities flocked to congratulate the actress on her new beginnings. But what stole the show was Yami’s bridle ensemble. The actress chose to adorn her mother’s deep red saree for her special day, a detail revealed by a wedding blogger on Instagram. What will leave everyone amazed is that Yami not only wore her mother’s 33 years old saree but also did her own makeup for her big day, while her hair was done by her younger sister Surilie.

Yami completed her stunning look with a statement maang tikka, nose ring, gold choker necklace, bridal chooda and a veil. According to reports, her entire ensemble featured many precious inputs from her family apart from her mother’s saree, her maternal grandmother gifted her the bridal veil and nosering. The actress looked nothing less than a vision with so much love from her family.

On the work front, Yami will soon be seen in Bhoot Police alongside Saif Ali Khan, Arjun Kapoor, Jacqueline Fernandez and Javed Jaffrey. She also has other impressive projects lined up. Yami will also appear in Behzad Khambata’s A Thursday, Maddock Films’ Dasvi alongside Nimrat Kaur and Abhishek Bachchan. She also has Aniruddha Roy Chowdhury’s Lapata on her list.