Mouni Roy and Suraj Nambiar have reportedly been in a relationship for a while now but the actress never admitted to dating the Dubai-based businessman.

Mouni Roy has shared a heart-warming post for her rumoured beau Suraj Nambiar on her Instagram story. The actress posted a photo featuring a tiny dragon and a panda. In the picture, panda asks tiny dragon “Which is more important- the journey or the destination?” To which, the tiny dragon replies, “The company.” Mouni tagged Suraj in the cute post alongside a smile emoji. In another post, Mouni shared a side-by-side romantic picture of a couple who has grown old together. “If you take care of things, they last,” a line in the photo read. 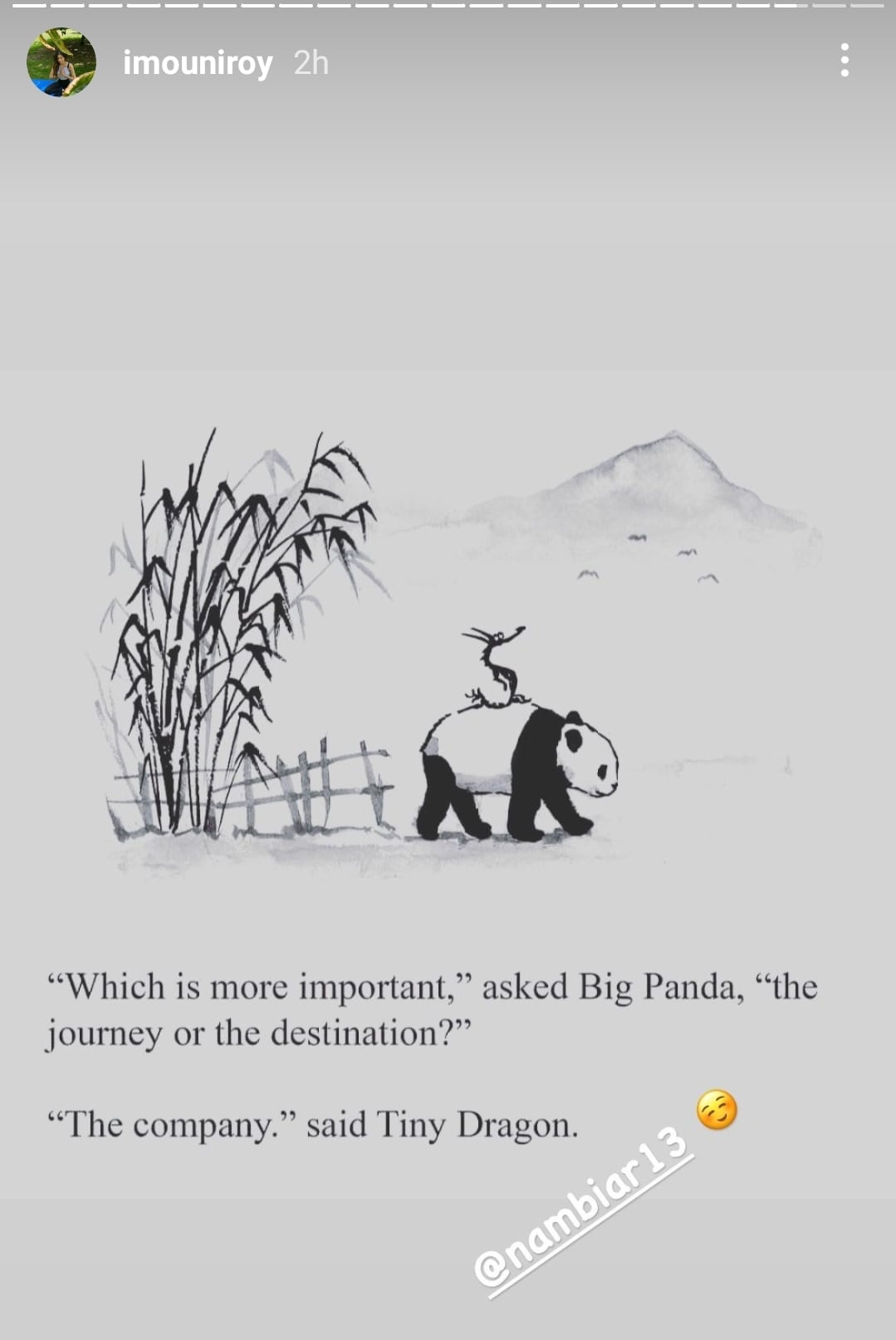 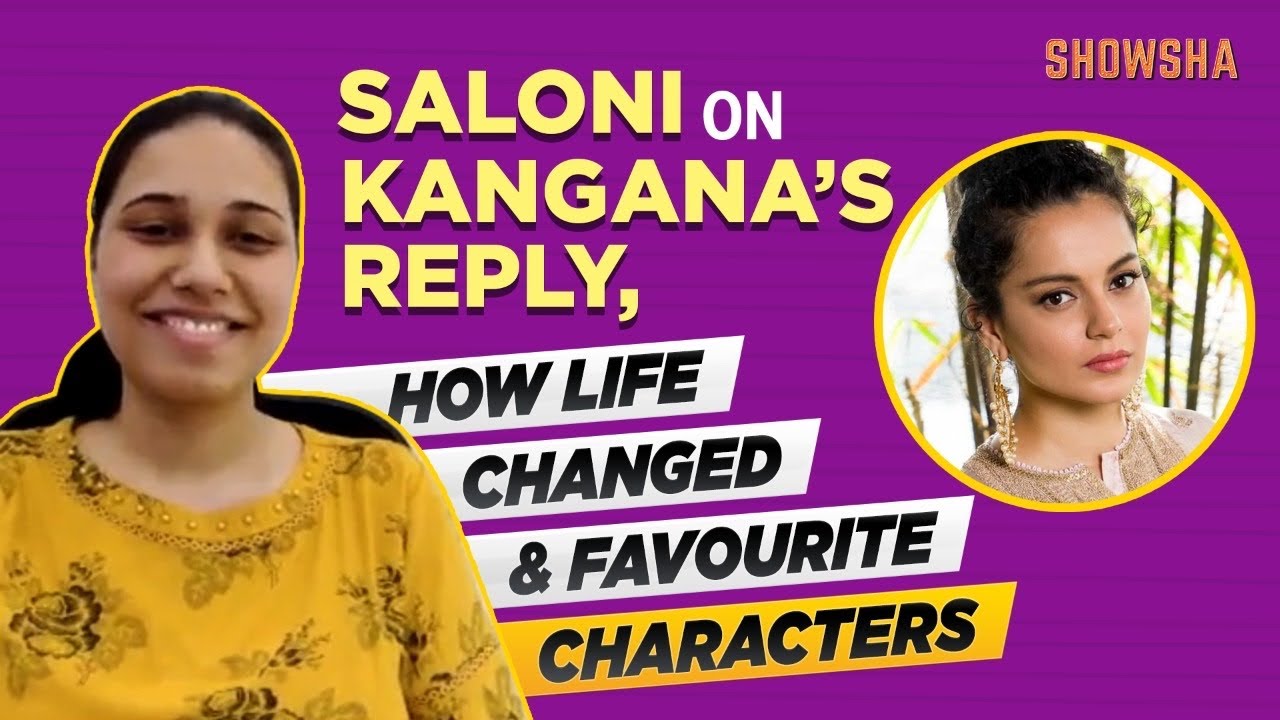 Meanwhile, it is being reported that Mouni Roy’s mother met Suraj Nambiar’s parents recently and if reports are to be believed, a wedding is on the cards. Mouni has remained tight-lipped about her relationship status till now. However, a picture doing rounds on the internet shows her posing with her mom, brother Mukhar Roy, and Suraj Nambiar’s parents. Mandira Bedi is also seen in the photo.

As per a Times Of India report, Mouni Roy’s mother met Suraj Nambiar’s parents at Mandira Bedi’s residence and everything went ‘smoothly’. The report also states that Mandira Bedi is quite close to Mouni. Mouni Roy and Suraj Nambiar have reportedly been in a relationship for a while now but the actress never admitted to dating the Dubai-based businessman. However, she did welcome 2021 with Suraj Nambiar and his family in Dubai.

Mouni was last seen in Zee5 film London Confidential. She is currently awaiting the release of her next film, Brahmastra, which has been directed by Ayan Mukerji. The film stars Ranbir Kapoor, Alia Bhatt, and Amitabh Bachchan.