Actor Amit Sadh, who was last seen in Shakuntala Devi, has denied the rumours that love is blossoming between him and actress Kim Sharma.

Speaking to Mumbai Mirror about the same, the actor said that he and Kim bumped into each other at a restaurant in Goa and exchanged greetings. The actor said he will “never romance in hiding.” Amit also said that he does not care about these reports and that “we not talk about the women in the industry and country in a frivolous manner.” 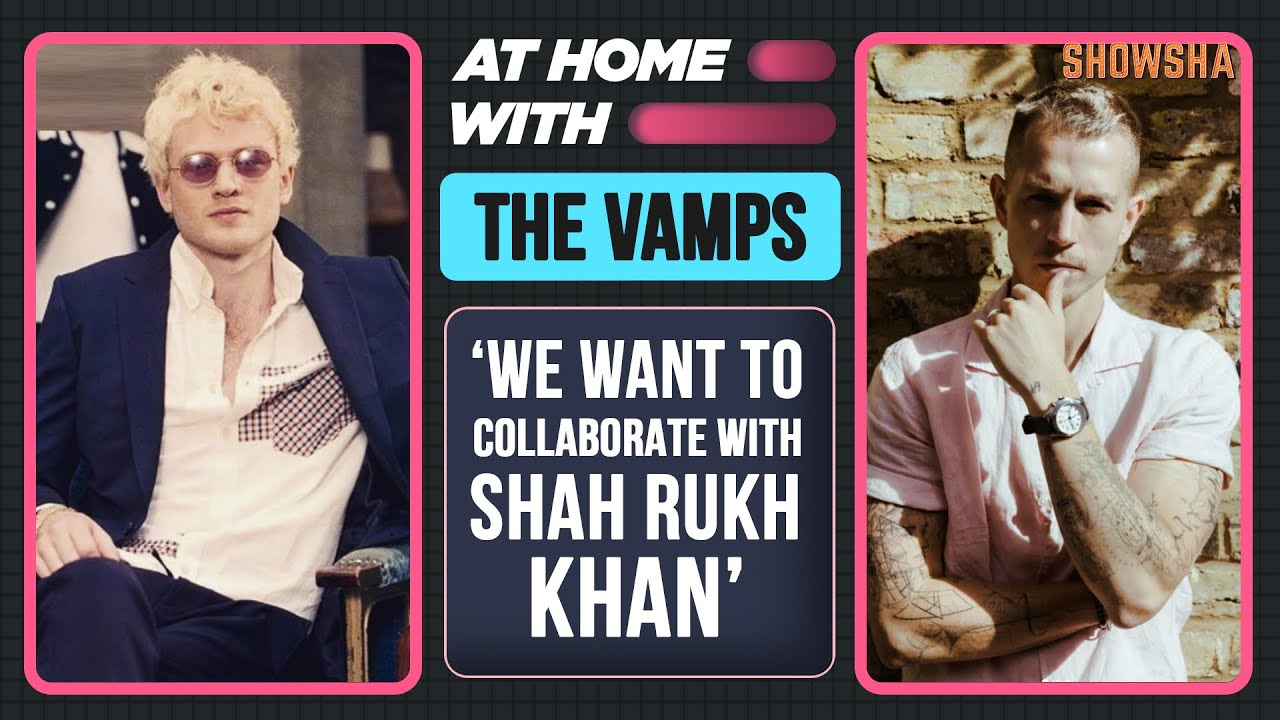 In the last few months, the actor has travelled frequently, and Goa was one of his destinations. According to the report, he was in Manali and Patiala for shooting in October and returned to Mumbai and dashed to Goa for a break. For Diwali, he went to a village in Khopoli. Post that, Amit headed to Dubai and he is currently there.

The report also quotes Amit as saying that he is lucky that his profession allows him to indulge in his love for travelling. Speaking about his trip to Goa, the actor said that he wanted to rejuvenate himself post shoot. Amit said that he would wake up in the morning, go for a walk on the beach and eat local food, like the Goan fish curry. The actor said that he used to be in bed by 9 pm and would not meet anybody.

Amit recently revealed that he had attempted suicide as a teenager. He said that there was no compelling reason behind his attempt and he just wanted to end his life.

The Kai Po Che actor debuted with the TV serial Kyun Hota Hai Pyarrr in 2002. The 37-year-old actor started working in films in 2010 and recently appeared in the Vidya Balan-starrer Shakuntala Devi.