Amitabh Bachchan posted a picture with his co-star, a pooch and mentioned that his canine friend always listens to him.

Star of the Millennium, Amitabh Bachchan is back to spellbound his fans with his mesmerising acting skills with upcoming Bollywood flicks. Currently, the megastar has been shooting for Goodbye with Rashmika Mandanna and Neena Gupta. The superstar has recently introduced the new co-star he is at work with. This adorable co-star is a cute pooch who has made its way straight to Big B’s social media handles.

Recently, Big B posted his picture with the golden furball accompanying it with a quirky caption that mentioned how the pooch always listens to him. The actor is seen holding the dog’s ears while the canine on his paws posed for the click. 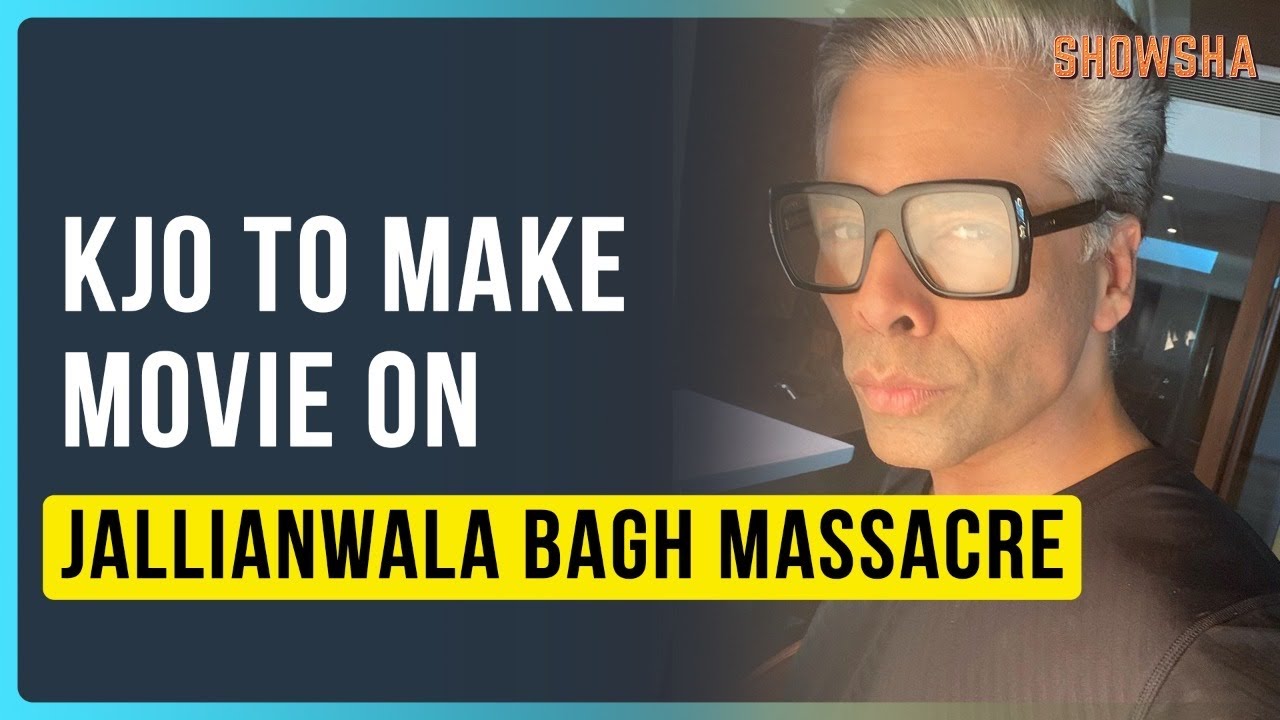 Fans were delighted after watching the adorable photo. They showered the post with love and hit the like button over 4 lakh times.

Earlier, Big B introduced the furry animal with another cutesy picture. The superstar was seen clad in a black robe as she spent some quality time with the golden fur. Calling the dog as a man-woman’s best friend, the actor said that the animal lightens the atmosphere whenever it is on the set.

Meanwhile, the shooting of the film Goodbye went on floors in April but due to extended lockdown in Mumbai, the industry shut its operation. However, with the easing of Covid-19 restrictions, the filming has resumed. Helmed by Vikas Bahl, this upcoming flick will mark Mandana’s and Big B’s first collaboration ever. It will also be the second Bollywood movie of the actress after Mission Majnu opposite Sidharth Malhotra.

On the other hand, Big B has numerous projects in the pipeline such as Ayan Mukerji’s Brahmastra, Rumy Jafry’s Chehre, and Nagraj Manjule’s Jhund. Brahmastra is a contemporary film with ancient elements in which Big B is speculated to essay the role of a mythological character, Brahma. Chehre is a mystery thriller that features Big B and Emraan Hashmi in leads.