Ananya Panday has shared gorgeous pictures of herself from her recent Maldives vacation with Ishaan Khatter. The two were holidaying together and while they did not post many pictures with each other, most of them were clicked at the same locations and at the same time. 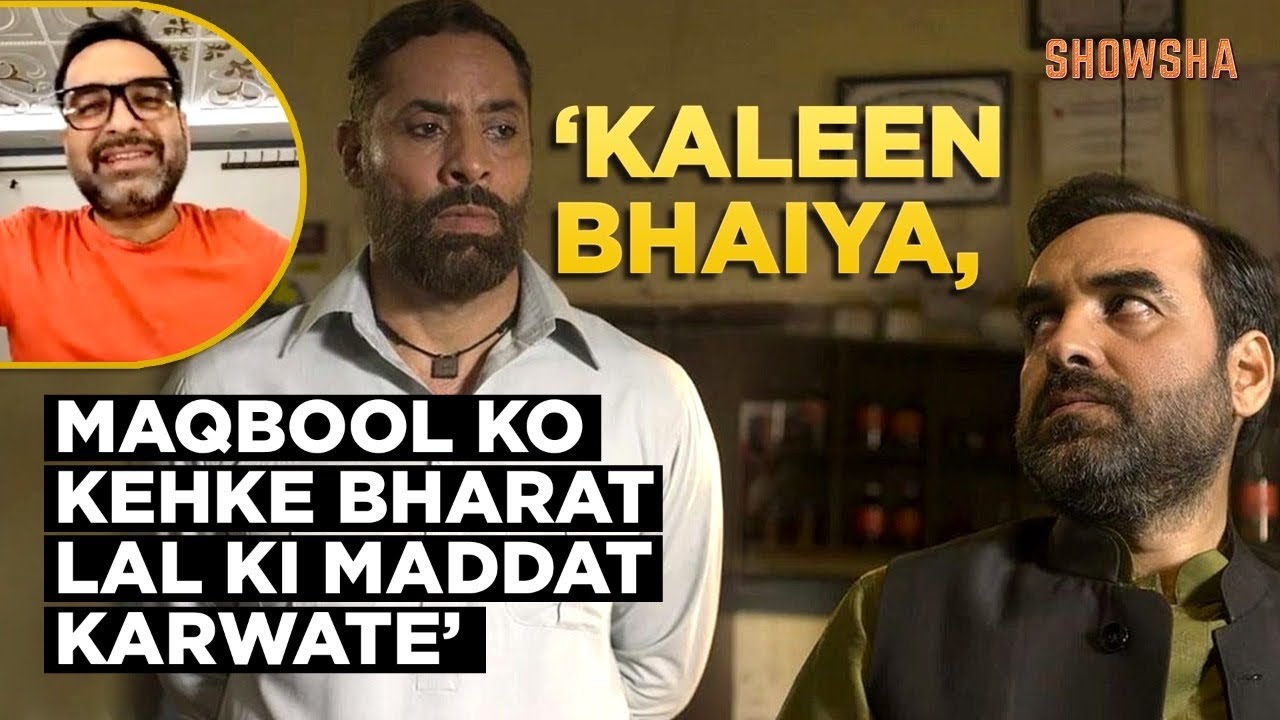 Sanjay Kapoor and Maheep Kapoor's daughter Shanaya Kapoor is preparing to enter Bollywood soon. Recently, Maheep took to her Instagram profile to share a stunning dance video of Shanaya that has now gone viral on the internet. The video features Shanaya dancing to the song Sangria Wine, by Camilla Cabello and Pharrell Williams.

Katrina Kaif is all set to share the screen space with south superstar Vijay Sethupathi in AndhaDhun director Sriram Raghavan's next. According to a report on Filmfare.com, Sriram has put his big-budget movie Ekkis with Varun Dhawan on hold, owing to the pandemic situation, and instead decided to focus on his next with Vijay Sethupathi.

Read: Katrina Kaif to Star Opposite Vijay Sethupati in Sriram Raghavan's Next: Report 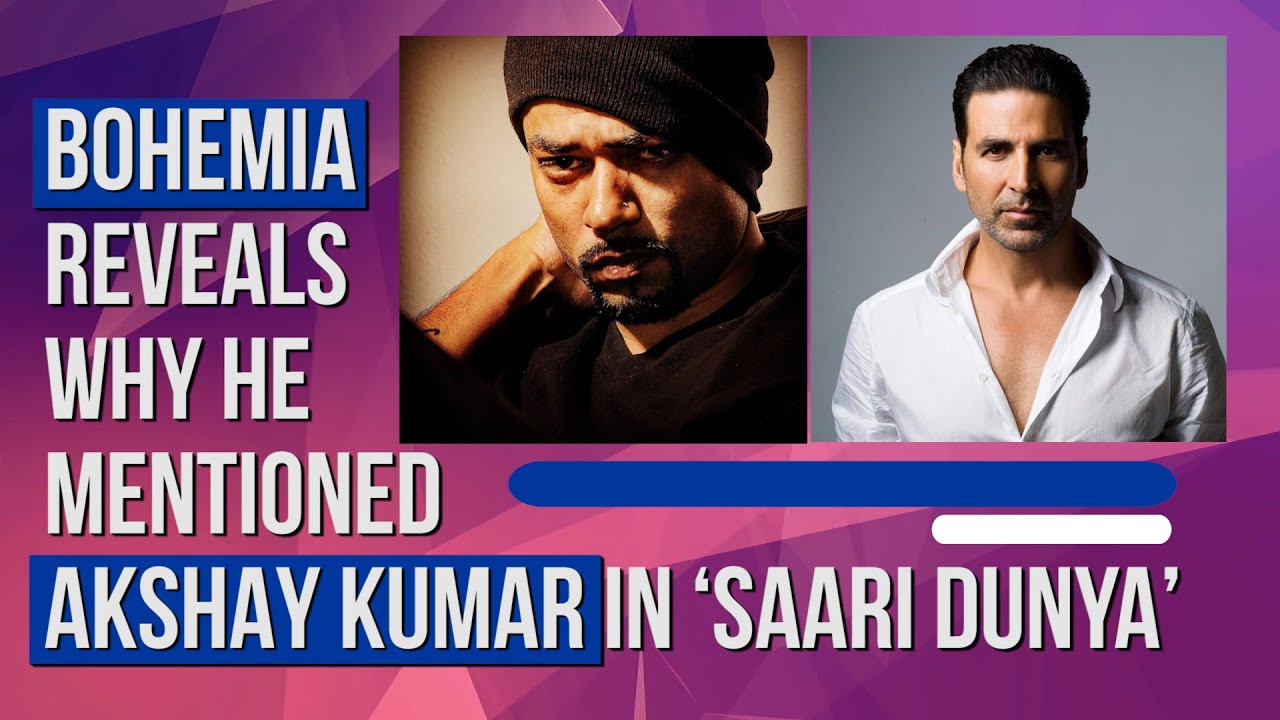 Vijay's fans are in for a treat as the actor brings all his signature moves to the yard with Master. Writer-director Lokesh Kangaraj’s fans will, however, be disappointed. After making a mark with Managaram and Kaithi, this is Kangaraj’s weakest film yet. It has all the trappings of a mass entertainer, and as a result, the film as a whole suffers.

Read: Master Movie Review: Vijay's Film Has All the Trappings of a Mass Entertainer

The Bombay High Court on Wednesday reserved it's judgement after hearing lengthy submissions from both sides in the Bollywood actor Sonu Sood versus the BMC case. Sood had filed an appeal challenging a Civil Court’s order that didn't grant him protection from BMC's notice that was issued to him alleging unauthorised development on his residential property at Juhu in Mumbai today.