Actress Anita Hassandani, who announced her first pregnancy in October with husband Rohit Reddy thanked filmmaker Farah Khan for talking about being a mother at 43.

Popular TV actress Anita Hassandani has been quiet vocal about her pregnancy ever since she and her husband made the announcement of it on their social media accounts. Off late Anita has been sharing happy pictures of herself in which is seen flaunting her baby bump. The pregnant actress has in the past also shared what she feels about being able to conceive naturally at the age of 39.

In her latest Instagram post, the actress has thanked ace film maker and director Farah Khan for sharing an open letter about being an IVF mother. Farah became mom to triplets; Anya, Czar and Diva, at the age of 43. 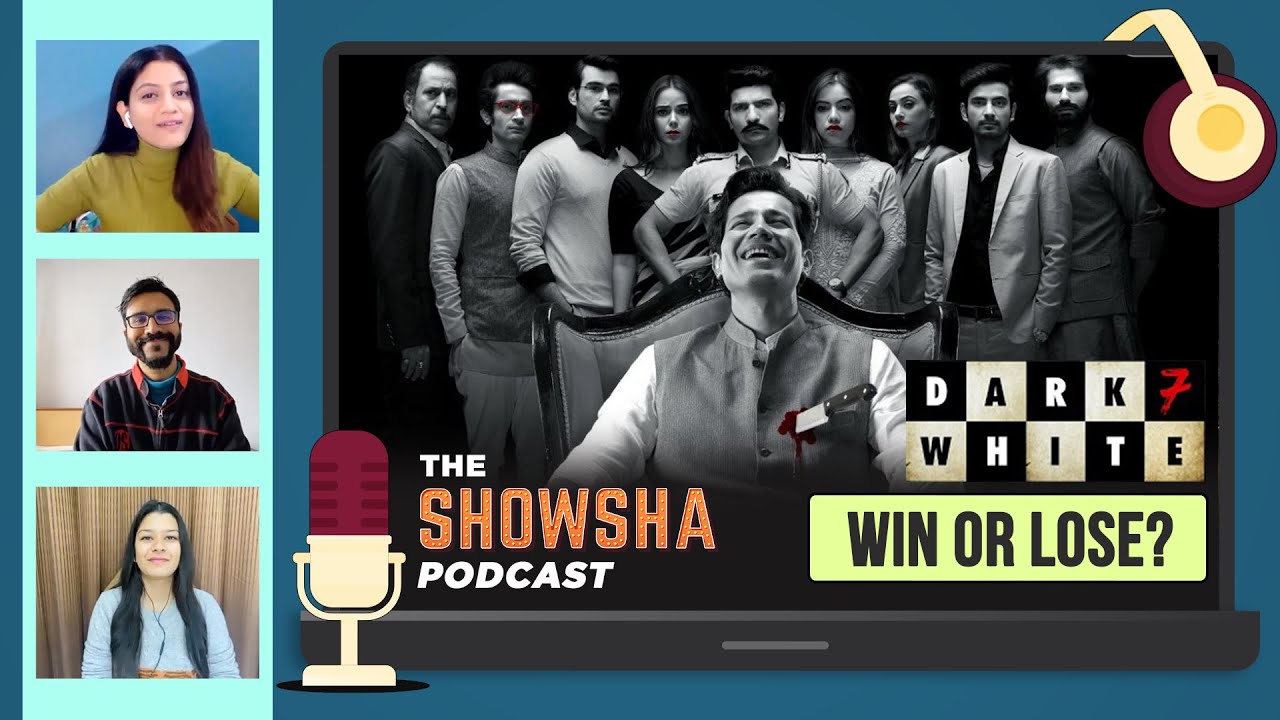 Anita in her post has shared a photo of herself in a blue dress. She is seen holding a placard that reads ‘#ItsAWomansCall’. In the caption of her post, Anita has mentioned how she did not fall in the trap of societal pressure and instead chose to have a baby at the time when she wanted to. She also talks about Farah’s post, saying that the letter is a proof that she made the right choice.

A part of her post read, “What if I had given in to the people asking me to become a mother just because I was married? Then I would be deceiving myself more than anyone else. It’s so important to understand what women want out of their lives and letting them make their choices!”

Filmmaker Farah Khan had previously shared an open letter on her Instagram profile. In the letter that she has addressed to all women spoke about the choices that women make. The gist of the letter is that women must make their choices according to themselves and not make them by any pressure that is being imposed.

The Naagin actress had taken to Instagram on October to announce that she and husband Rohit Reddy were expecting their first child through a video. The duo tied the knot in 2013.