Home » News » Movies » Ankita Lokhande Opens Up On Why She Did Not Attend Sushant Singh Rajput's Funeral: Could Not See Him Like That
1-MIN READ

Ankita Lokhande Opens Up On Why She Did Not Attend Sushant Singh Rajput's Funeral: Could Not See Him Like That

Actress Ankita Lokhande, who was in a relationship with Sushant Singh Rajput for six years, opened up about why she did not go to the late actor's funeral.

Ankita Lokhande opened up about the death of Sushant Singh Rajput, her ex-boyfriend and Pavitra Rishtra co-star. In a recent interview, she talked about how a journalist called her to let her know that Sushant had died by suicide.

In an interview with Republic TV, Ankita said that she was sleeping on the day of the late actor's demise and got a call from an unknown number. She said that a journalist let her know the news and she was "finished."

“I didn’t know what to do. I was just there. The next day, there was his funeral and I couldn’t make it because somewhere I knew that if I see Sushant somewhere like that, in that position, that stage… I have my whole life to live and I will never be able to forget that phase. So I decided that I cannot go to the funeral," she added. 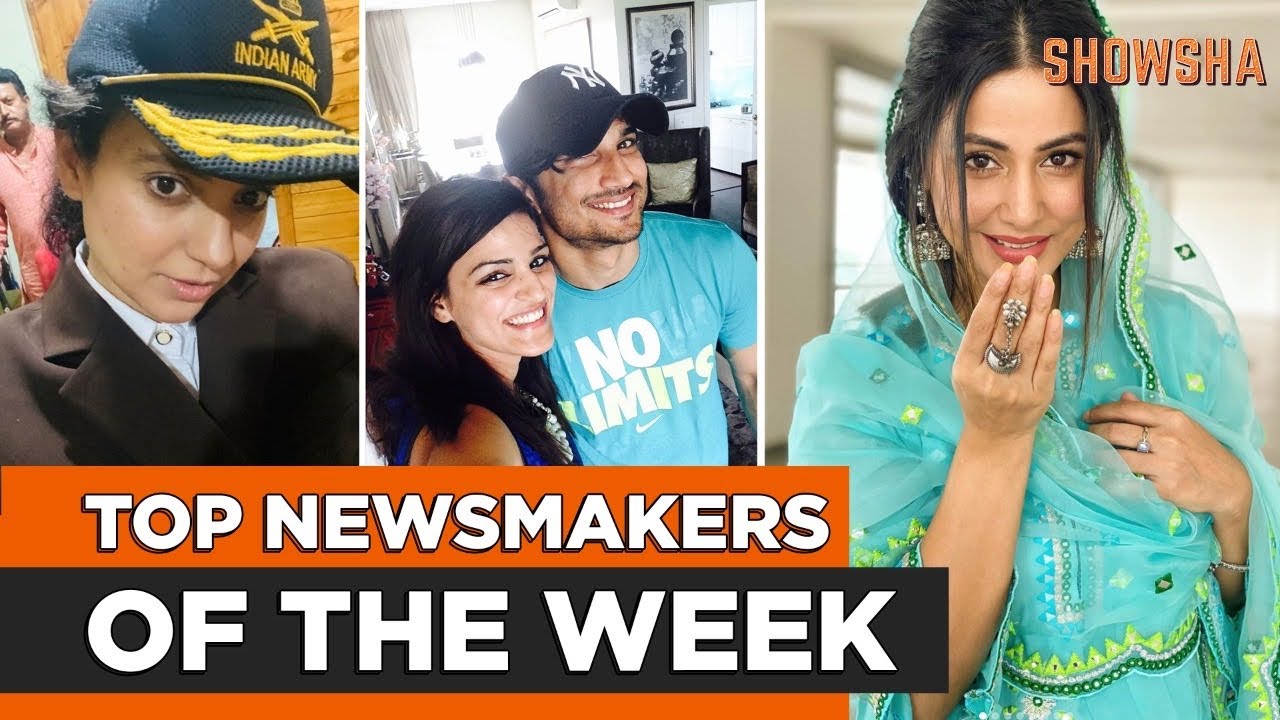 She however went to meet his family, his father KK Singh and his sisters. She said that it was her duty to do so, as even when Sushant was gone his father and sisters were there. She said that they were in a very bad condition.

Sushant and Ankita fell in love while working together on their show Pavitra Rishta, which Sushant had quit to pursue a career in films. The pair had dated for six years from 2010-2016.