Ankita Lokhande, who worked with late Sushant Singh Rajput in telly’s hit serial Pavitra Rishta, took to social media to pay him a tribute as she celebrated Makar Sankranti and flew a kite on the occasion.

Ankita shared a video in which she enjoys kite flying while Sushant’s Kai Po Che song Manjha plays in the background. She shared the tribute clip writing, “I still get goosebumps when I listen to this song .
What a film and what a journey with so many memories @pragyakapoor_ @gattukapoor.Wishing everyone a very happy makarsankranti #kaipoche (sic).” She spends quality time in a park with kids in the video. 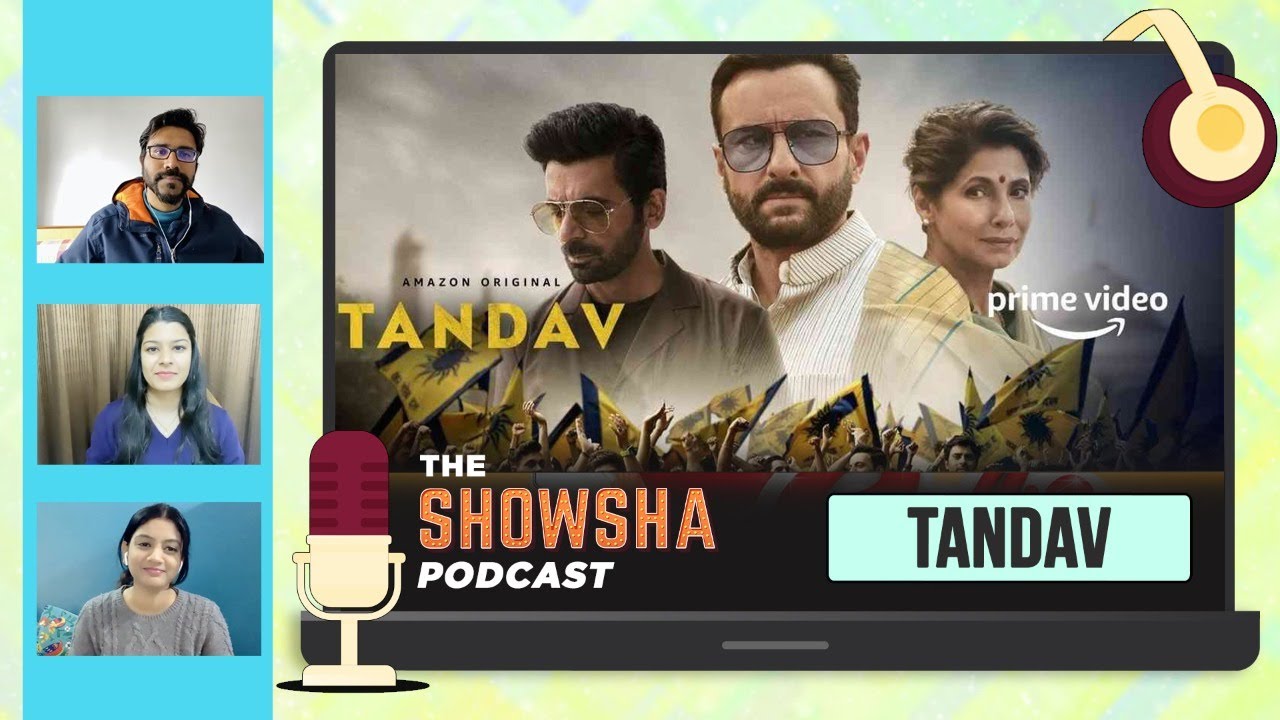 Fans reacted with comments like, “Sushant forever” and “What a movie and what a song. Love SSR (sic).”

Sushant’s first birth anniversary will fall on January 21. His California based sister Shweta Singh Kirti urged fans to help three people and perform on his songs to mark the occasion.

Recently, Sushant’s sister had shared a note written by him, where he admitted he got the game wrong after spending 30 years of his life.

“Written by Bhai…the thought so profound #ForeverSushant,” she wrote while sharing the note.

Sushant was found dead on June 14 in his Mumbai flat last year. An investigation into the cause of his death is still ongoing.