Ankita Lokhande said that filmmaker Sanjay Leela Bhansali had offered both her and Sushant Singh Rajput opportunities to work with him, but “we were the ones who did not take up.”

Actor Ankita Lokhande has said that filmmaker Sanjay Leela Bhansali had offered Sushant Singh Rajput many films. Ankita and Sushant dated for six years until 2016. He passed away on June 14, after which several people including Kangana Ranaut and Shekhar Suman alleged that he had been sidelined by Bollywood's big shots like Aditya Chopra and Karan Johar.

Ankita, in an interview to Times Now, said, “Adi sir really supported him. Whenever he used to have a problem and he called Adi sir, he used to immediately call him back and ask him to meet him. Then Sushant used to go and meet him directly. If Sushant called him, he would immediately talk to him.” 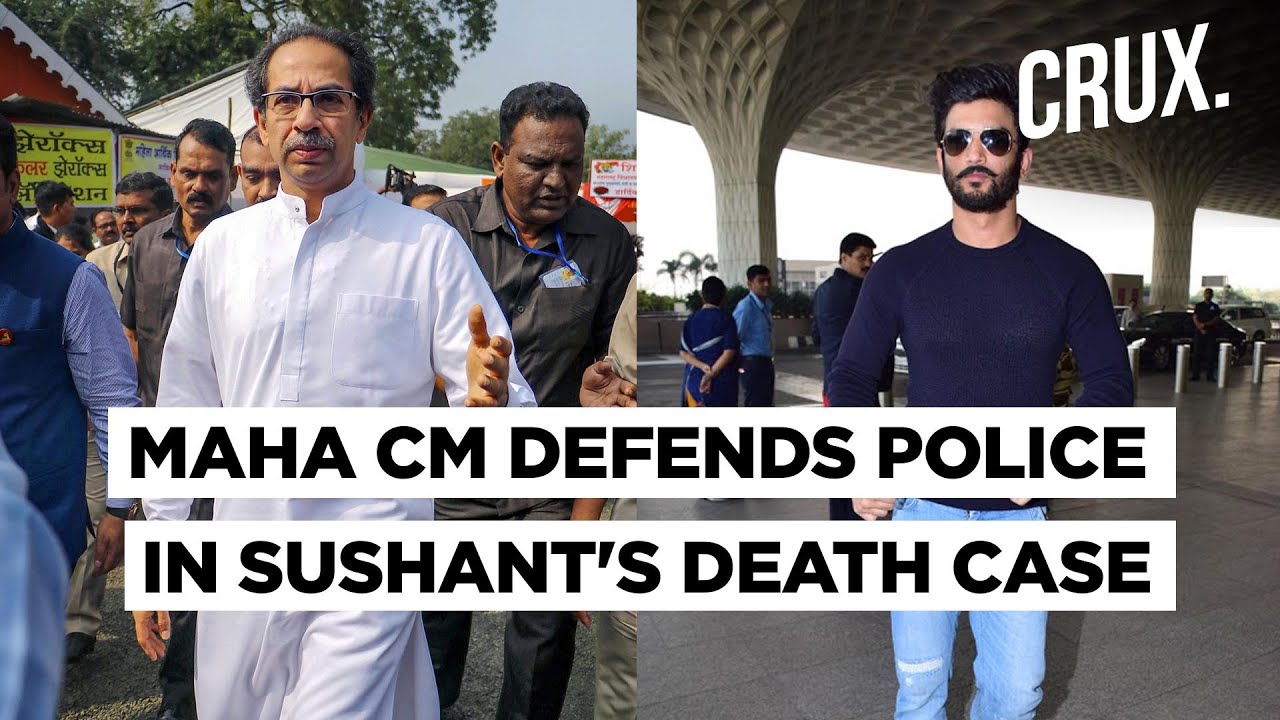 Ankita said that filmmaker Sanjay Leela Bhansali had offered both her and Sushant opportunities to work with him, but “we were the ones who did not take up.” Ankita said that she is aware of the debate that has been raging in the media following Sushant’s death but wants to make it clear that he was never mistreated until the time they were together.

She said that she cannot comment on Karan Johar, who worked with Sushant after they broke up. “Agar mujhe pata hi nahi hai Karan Johar ke saath kya deal hui (I don’t know about the deal with Karan Johar), I have no idea about it but yes Aditya Chopra, Ekta Kapoor and Sanjay Leela Bhansali... I have seen that. They were all very supportive.”