Ankita Lokhande was contacted by the Bihar police when she went to visit Sushant Singh Rajput's family in Patna.

Actress and Sushant Singh Rajput's ex-girlfriend Ankita Lokhande was reportedly contacted by the Bihar police while she had visited the late actor's family in Patna. Ankita and Sushant dated for six years after they met on the sets of their popular TV show Pavitra Rishta.

According to sources speaking to CNN News18, Ankita had shared with the Bihar police that Sushant had communicated to her that actress Rhea Chakraborty was harassing him. Sushant had reached out to her in 2019 before the release of her debut film Manikarnika: The Queen of Jhansi and reportedly told her that he was not happy in his relationship with Rhea. His text messages to her were shared with the police at that time. 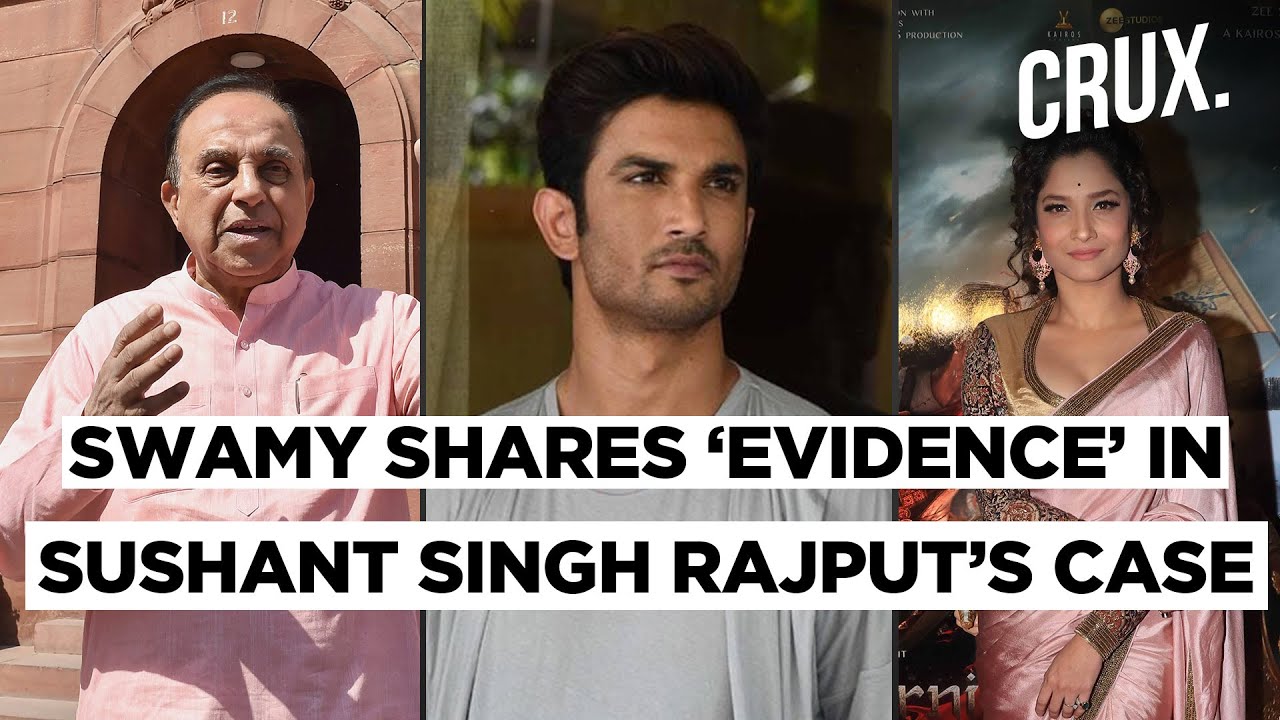 On Tuesday, a separate FIR was lodged with Patna Police against actress Rhea Chakraborty under various sections, including abetment to suicide, on the complaint of Sushant's father.

The FIR has been lodged by the actor's father Krishna Kumar Singh, after the intervention of Bihar Chief Minister Nitish Kumar. IPC sections 341, 342, 380, 406, 420, 306 have been imposed by the Patna police. A four member team has reached Mumbai for further investigation in the case.
Tags