In a recent interview, Ankita Lokhande has said that Sushant Singh Rajput wasn't depressed when they were in a relationship.

Actress Ankita Lokhande, who was reportedly in a six-year relationship with the late Bollywood actor Sushant Singh Rajput in between 2008-14, has opened up about the actor’s past behaviour. She said that Sushant wasn’t likely to be depressed.

In a conversation with Republic TV’s Arnab Goswami, Ankita said, “It took me a lot of time to accept the news of his death by suicide. I want to tell everyone right now that Sushant wasn’t the kind of guy who would be in depression. He wasn’t someone who would die by suicide because of any sorrows, he wasn’t that personality.” 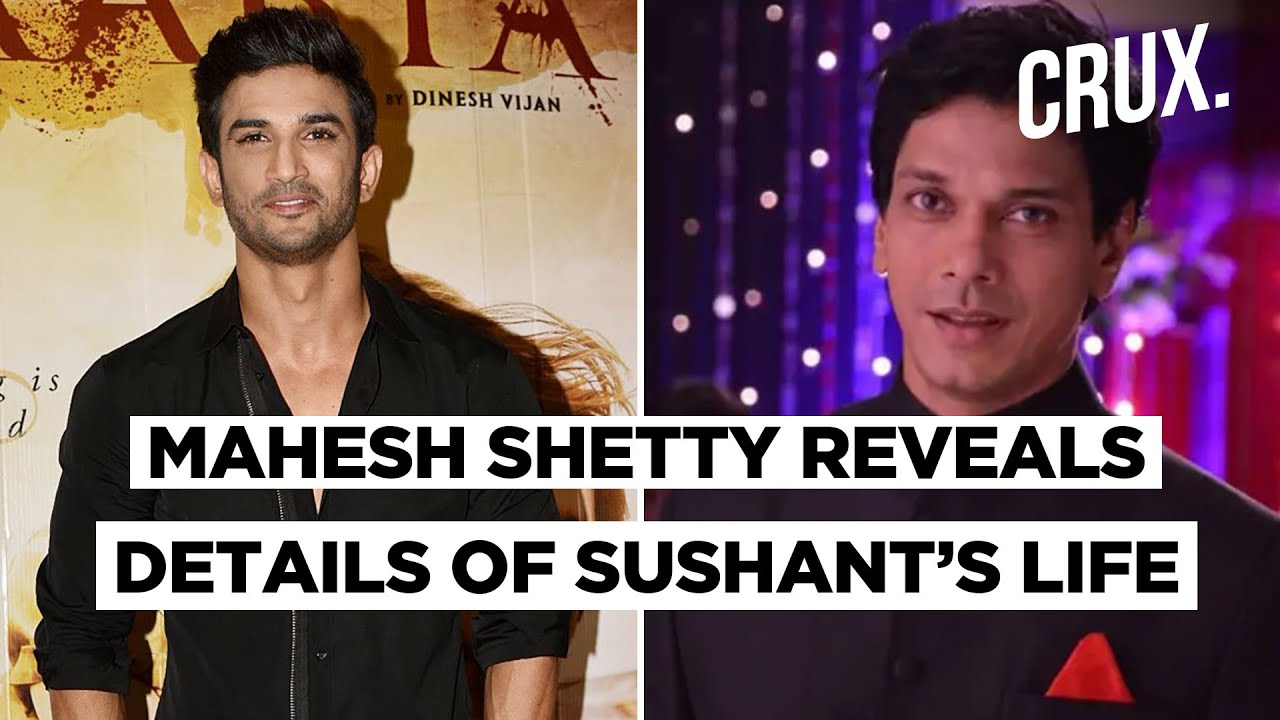 She added, “He was a happy go lucky guy. Sushant and I must have faced worse situations in our lives. After a certain time period, I started thinking how could anybody be sure about the suicide within 15 minutes. Aapne suddenly bol diya ye suicide hai, photos leak ho gayin, videos leak ho gaya. As much as I know Sushant, he isn’t a depressed guy.”

She continued, “I have not seen a person like Sushant who writes his own dreams. He used to write diaries that had his dreams of next five years, and he fulfilled them exactly after five years.”

Ankita further said, “He was never the kind of a guy who would have depression. We all have anxiety. He has been called bipolar. The Sushant I was with can’t be in depression.”

Meanwhile, the Supreme Court has declined to entertain a PIL seeking CBI probe into the death by suicide of Sushant.

Sushant was found dead in his Bandra apartment on June 14. The actor’s father has filed an FIR against actress Rhea Chakraborty in Patna in this regard.