A Mumbai court on Friday sent alleged peddler Abdul Basit Parihar in the Narcotics Control Bureau (NCB) custody till September 9 in a drugs case. This comes a day after the court sent another accused Zaid Vilatra in NCB custody till September 9. Parihar was arrested on Thursday, a day after he was detained for questioning following revelations made by Vilatra regarding the supply of drugs.

Both the arrests were made after the NCB registered a case on August 26 on the request of the Enforcement Directorate (ED) after alleged WhatsApp messages between late Bollywood actor Sushant Singh Rajput's girlfriend Rhea Chakraborty and his ex-manager Shruti Modi, Sushant's house manager Samuel Miranda and flatmate Siddharth Pithani came to light.

After registering the case, the NCB conducted searches in Mumbai on August 27-28 night and arrested Abbas Lakhani and Karan Arora and seized 'bud' (marijuana product) from their possession. There was mention of 'bud' in the alleged social media messages between those involved. 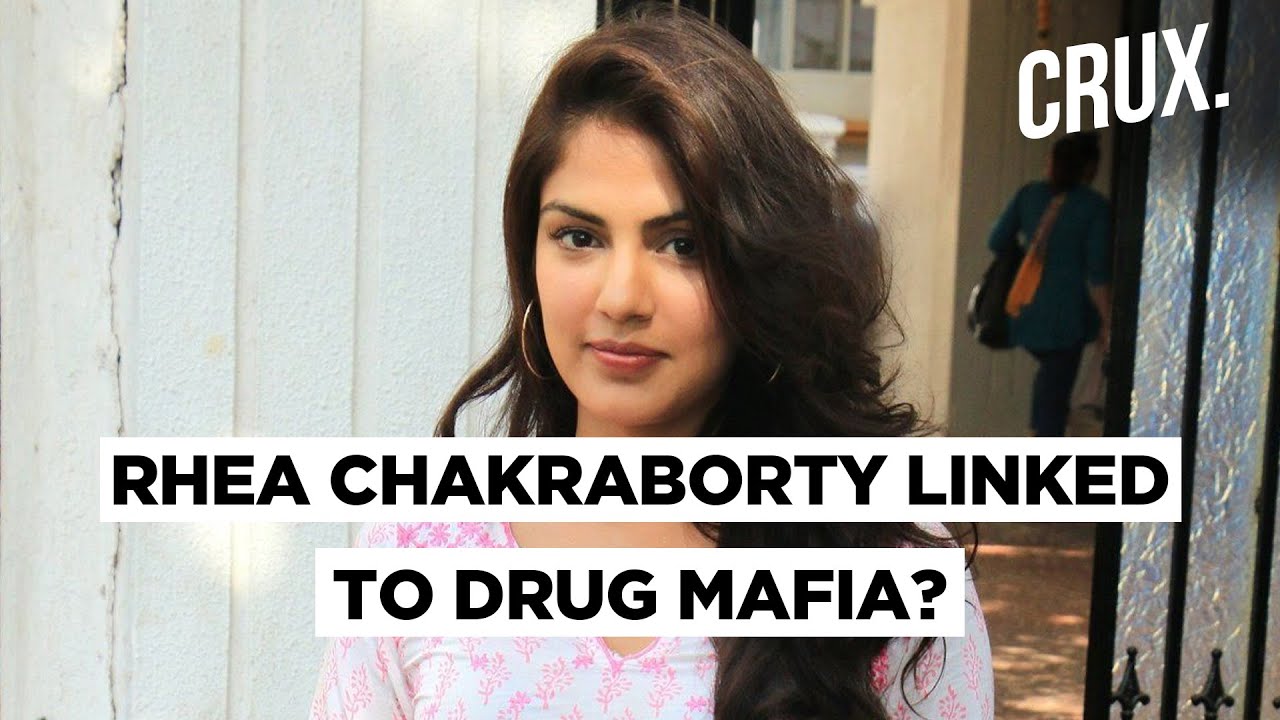 An official had claimed that a detailed analysis and follow-up investigation had helped uncover the link between Lakhani and Vilatra, who allegedly disclosed that he earned a substantial amount through peddling, especially of 'bud'.

"Based on Vilatra's interrogation, Parihar was made to join investigation. Parihar's links with other accused were also established, based on preliminary inquiry by the ED," the official said.

An NCB source said that Parihar had connections with Miranda, who was also a close associate of Rhea. Miranda is accused of procuring drugs on the instructions of Showik Chakraborty.

Earlier in the day, the NCB carried out searches at the residence of Showik and Miranda and took them for questioning at its office. The NCB also seized a laptop and diary of Showik.

The NCB source said that it will summon others named in the case soon for questioning.

The NCB registered a case against Rhea, her brother Showik, talent manager Jaya Saha, Shruti Modi, and Goa-based hotelier Gaurav Arya under Sections 20 (b), 28, and 29 of the Narcotic Drugs and Psychotropic Substances Act.