The actress recently featured on the cover of a leading magazine looking as beautiful as ever.

Sara Ali Khan, who is currently busy filming Coolie no.1 remake, has been making a lot of noise for quite some time now. The actress recently featured on the cover of a leading magazine looking as beautiful as ever.

Sara looks her glamorous best in a silk, chiffon and lace dress with net stocking and suede boots in one picture. In another one, we can see her rocking a sequin top with sequin pants paired with leather. 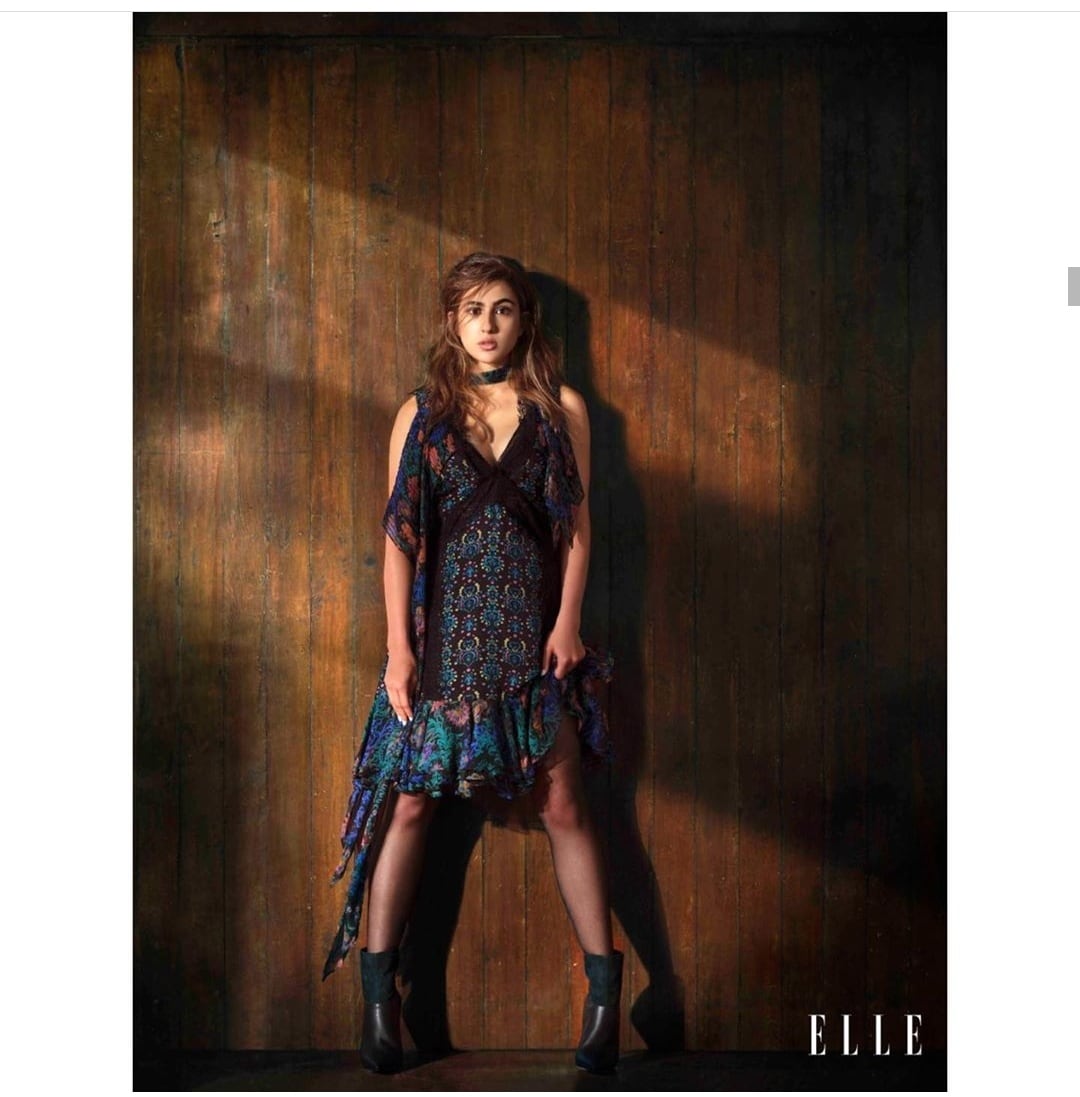 Sara has become one of the most sought after faces for magazines across the nation. She has received wide appreciation for her debut in Kedarnath. The actress is only two movies old and is widely appreciated for her down-to-earth persona and choice of films.

The actress will also be seen in the Imtiaz Ali's upcoming romance drama alongside Kartik Aaryan. The film is reported to be a sequel to Sara's father Saif Ali Khan-starrer Love Aaj Kal.