Actor Anthony Mackie says shooting for Marvel Studios' 'The Falcon and The Winter Soldier' miniseries has been a rough experience due to the coronavirus pandemic.

Los Angeles: Actor Anthony Mackie says shooting for Marvel Studios’ The Falcon and The Winter Soldier series has been a rough experience due to the coronavirus pandemic. In the upcoming Disney Plus miniseries, a spin-off of the films in the Marvel Cinematic Universe, Makcie, 42, plays Falcon alongside Sebastian Stan’s Winter Soldier aka Bucky Barnes. The series is currently in production in Czechia and the actor said he is having a tough time adapting to the new normal amid the pandemic. Everybody’s afraid of each other. The food is bad, because they have to pack it up somewhere else and bring it to us in ziplock bags. There’s no football. I missed LeBron winning the championship. It’s crawfish season. I got all kinds of problems going on!,” Mackie said in an interview with Entertainment Tonight. 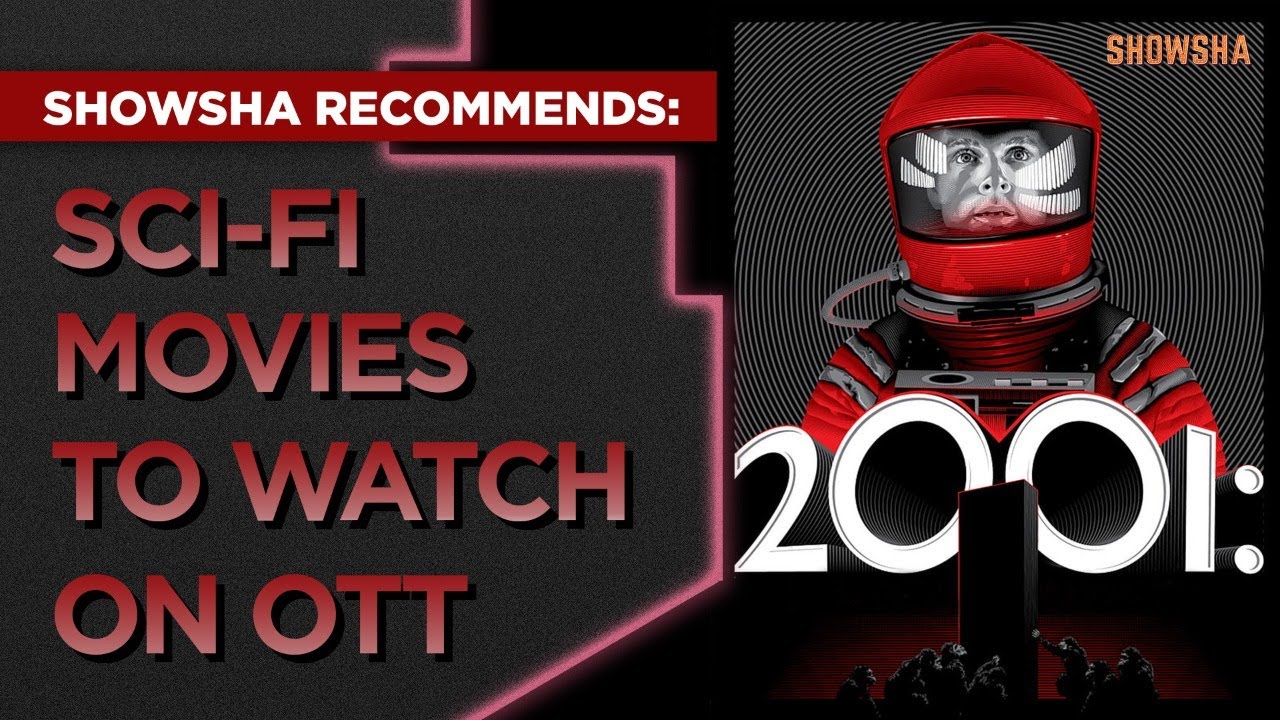 It’s literally you’re living in quarantine. It’s not like the NBA bubble, where they had, like, a barber shop and friends to hang out with. No, if you get within six feet of somebody, there’s some little Czech dude coming, poking you with a stick and saying you have to move. So, it’s rough, he added. The actor has previously played Falcon aka Sam Wilson in five MCU films, including two Captain America movies, and three of the Avengers ensemble projects. PTI SHD SHD 10251401 NNNN.