Anupam Kher took to Instagram to share a funny video of his conversation with his mother Dulari Kher.

Actor Anupam Kher often gives glimpses of his candid conversations with his mother Dulari Kher on Instagram. A few days back, the actor shared yet another adorable video of his mom on his Instagram profile. In the clip, Anupam cutely asks his mother to pose for some nice photos with him. When the actor tells her to say something, she hilariously yells at him, saying, “Tu mere ko sab toh badnaam kar raha hai meri mom kaisi hai (You’re insulting me in front of everyone)!”

Sharing the funny video, Anupam Kher wrote, “Photoshoot with #Dulari: I told mom to let’s take some pics but told my niece @vrindakher to shoot the video!! What followed was hilarious! Brother @rajukherofficial got mocked as usual for his shorts. I got scolded for making her popular. But in the end, I got the most blessed kiss in the world!” 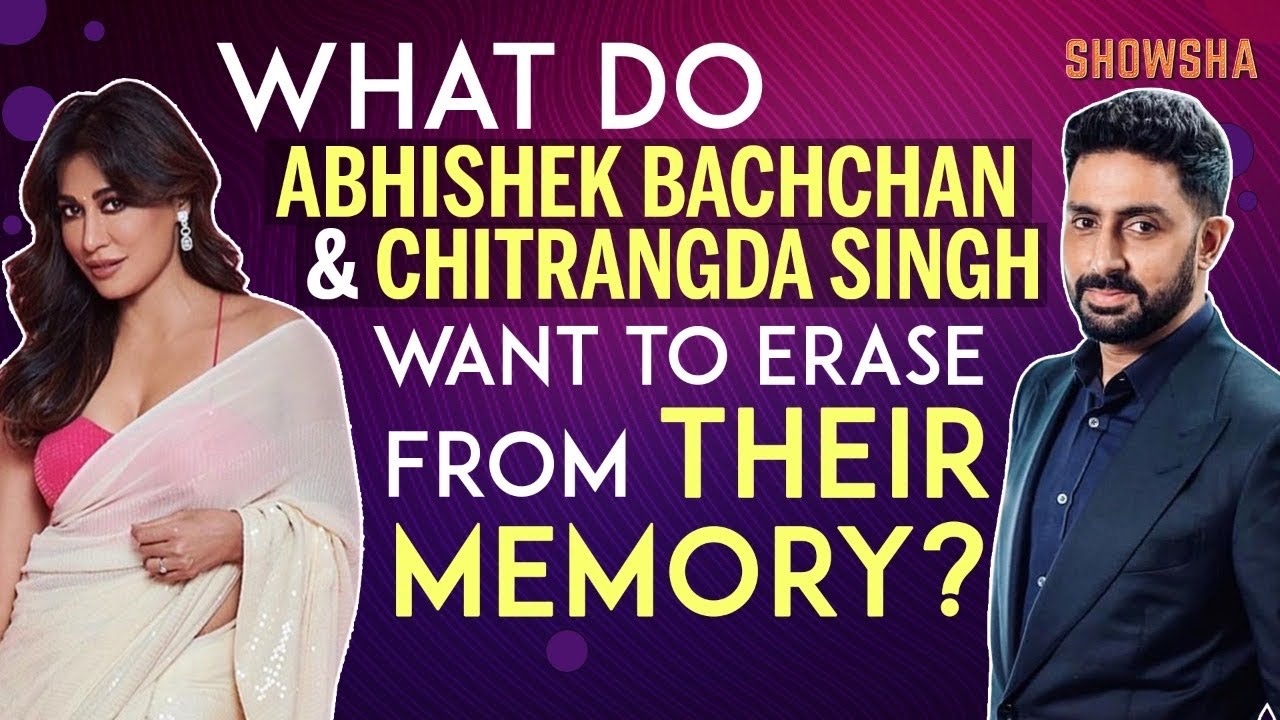 Earlier this year, Anupam Kher, in a post for Humans Of Bombay, opened up about his equation with his mother Dulari and shared how she shaped him as a person. The 65-year-old began by recalling his childhood: “I have vivid memories of Mom dropping me to school. Before leaving, she’d say, ‘Your best day is today.’ And as a kid, I believed it. It helped me dream; made me forget how poor we were. Papa only made 90 ₹ a month, so Mom had to sell her jewellery to put us into good schools. But I was terrible at studies, so Mom was worried. If Papa was lenient, she’d say, ‘Zyada tareef mat karo’; she wanted to keep us focused.”

Anupam Kher added: “Mom was responsible for shaping me as a person – I was 10 when a Sadhu came to school; Mom gave me 5 paise to give him. But I spent 2 paise and kept the rest in my bag. When Mom asked, I lied. Later when she found the money, she made me stand outside for 3 hours until I confessed. Mom let me in with a promise that I wouldn’t lie again.”

Anupam Kher said his mother kept him “grounded” even when he rose to stardom. Anupam made his acting debut in Bollywood with 1982’s Aagaman but his breakthrough role was in 1984’s Saaransh.