Anushka Sharma sneaked up on husband Virat Kohli cleaning his shoes for his next tour, the Australia vs India Test matches.

Virat Kohli is back from the Indian Premiere League after Royal Challengers Bangalore was eliminated last week. The cricketer is already prepping for his next tour, and wife Anushka Sharma caught him cleaning his own shoes for the Australia vs India Test matches. 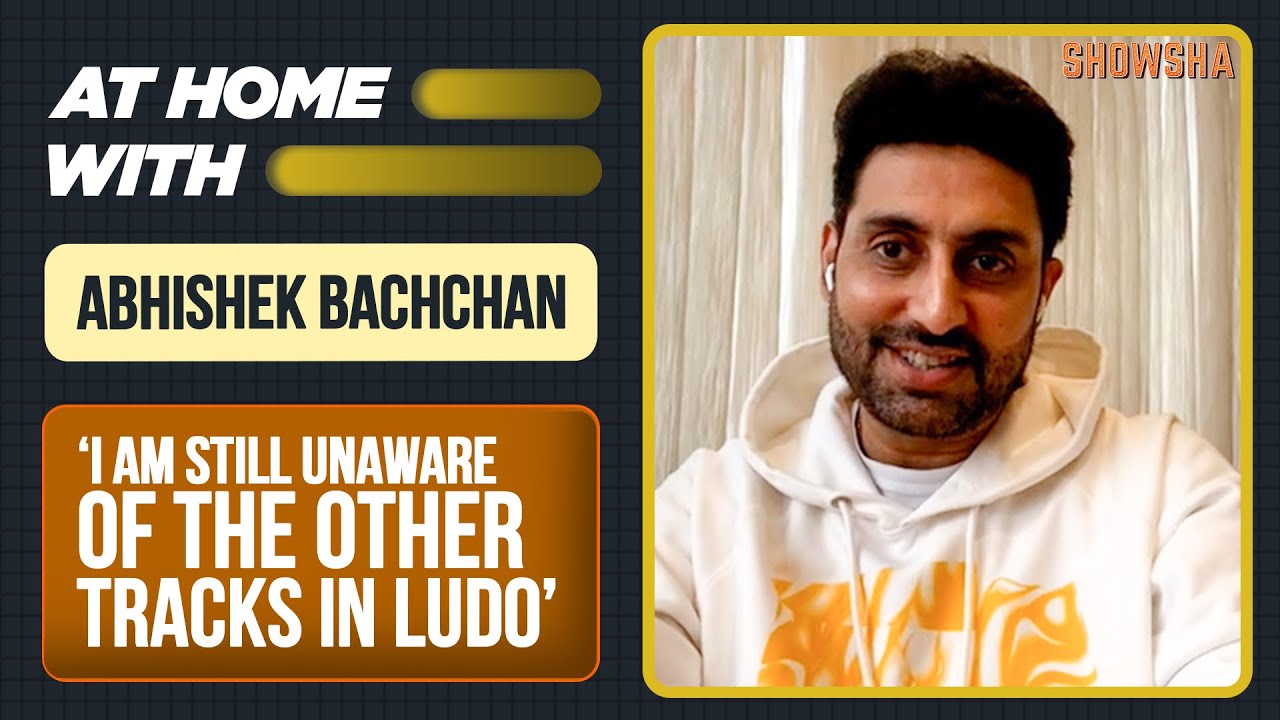 The cricketer spent his birthday in Dubai recently, playing at the Indian Premier League. On his birthday, Anushka shared these photos:

Virat has been granted paternity leave by the BCCI as Anushka is due in January. "At the selection committee meeting held on October 26th, 2020, Mr Virat Kohli had informed the BCCI about his plans to return to India after the first Test in Adelaide. The BCCI has granted paternity leave to the Indian captain. He will return after the first Test against Australia in Adelaide," the BCCI confirmed in a statement earlier this month.

Virat and Anushka dropped the pregnancy news in August with a photo, saying, "And then, we were three! Arriving Jan 2021."