Anushka Sharma is grinning from ear to ear in this adorable photo from the UK.

Anushka Sharma has accompanied her husband Virat Kohli as India tours England for a cricket series.

Actor Anushka Sharma, who is currently on a break from acting, seems to be making the most of her vacation in the UK. Anushka and her husband, cricketer Virat Kohli, have been stationed in the UK for several weeks. While Virat is there for India’s ongoing cricket series with England, Anushka is simply spending some quality time with him and their daughter Vamika.

On Tuesday, Anushka took to her Instagram story to share a beautiful view of a lush garden. The scenic view features lush green trees reflecting in pure water against the blue sky during a bright sunny day. The actress simply captioned the picturesque view with a heart GIF. 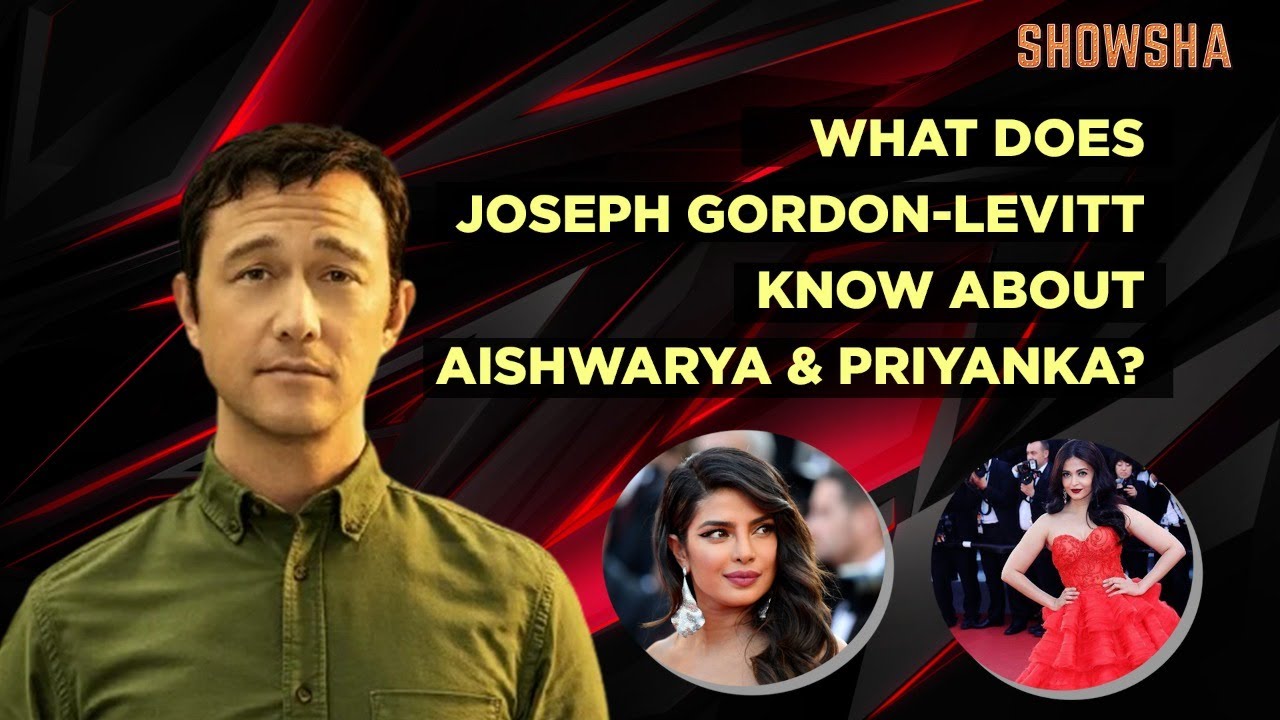 Anushka Sharma has been sharing photos from the UK on her Instagram account. Just a few days back, she had posted pictures of her “casually posing” in a park.

A few weeks back, she had shared a group picture with Virat, Athiya Shetty, KL Rahul and others from Durham. She had written: “Dur’hum’ saath saath hai.”

Virat Kohli and Anushka Sharma tied the knot in December 2017. They welcomed Vamika in their lives in January 2021.