Anushka Sharma has shared a picture from her workout routine which she had to juggle along with her mom duties. Check out her picture

After giving birth to daughter Vamika, Anushka Sharma is acing the multi-tasking routine these days. The actress and producer, who flew to England earlier this month with her husband and cricketer Virat Kohli and their daughter for the world test championship, shared a glimpse of her fitness routine on her Instagram handle. Spending her time under the English summer skies, the actress shared a picture from her workout routine which she had to juggle along with her mom duties .

The 33-year-old actress shared a selfie on her Instagram Story on Wednesday where she was seen in a black t-shirt and a facemask hanging from her ear. Accompanying the picture, was a caption that read “Stealing workout.” 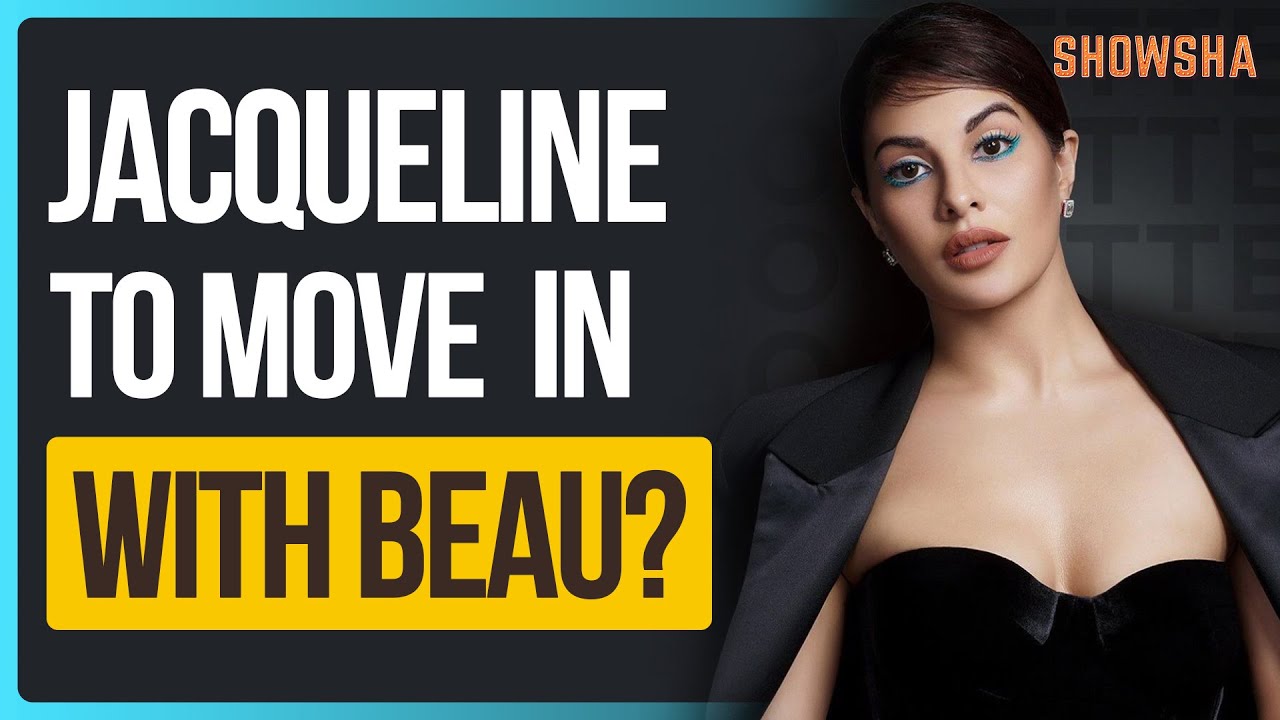 Earlier this month, Anushka also posted a picture from The Ageas Bowl stadium in Southampton where she was quarantined with her family. The actress was seen smiling in a comfy sweatshirt and sweatpants with a bright view of the stadium in the background.

As the second wave of coronavirus hit the country starting in April, the Indian Premier League, which was supposed to conclude in May, was also postponed. Contributing to the Covid relief efforts, Anushka and Virat also started a fundraising campaign called In This Together with Ketto. Within a week the fundraiser had collected over Rs 3.5 crore that went to various medical and healthcare services that were required in the country at the time. The couple also shared a post thanking those who made generous donations for the campaign.