Anushka Sharma has given birth to a baby girl, Pankaj Tripathi and other actors shared a video message on consent. Here are the top news in entertainment today.

After much anticipation surrounding their pregnancy, Anushka Sharma and Virat Kohli have welcomed their first child, baby girl. The Indian skipper announced the arrival of their first child on social media and said both the baby and Anushka were doing well. Social media was flooded with congratulatory messages from fans, Bollywood stars and cricketers. 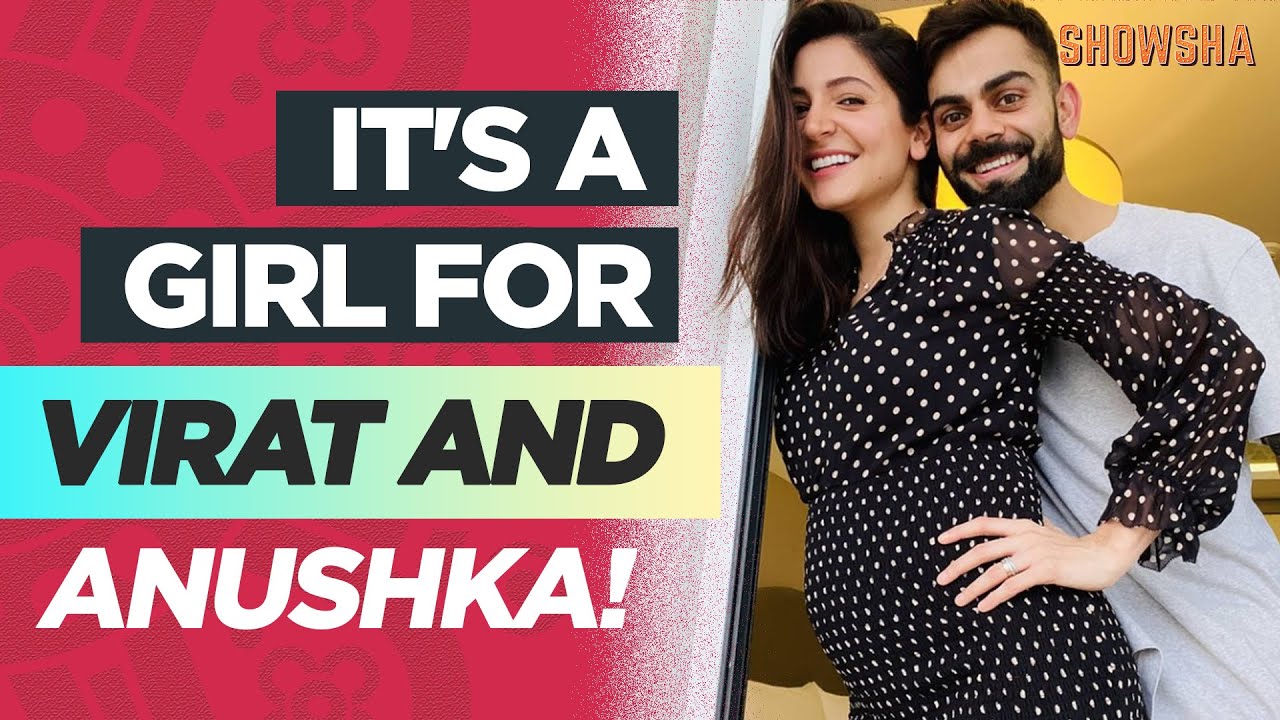 Read: Pankaj Tripathi, Nakuul Mehta, Pratik Gandhi and Pavail Gulati Come Together to Give an Important Lesson on Consent

Gauahar Khan shared a string of pictures from her family get-together at her friend’s place in Pune. Gauahar and her husband Zaid Darbar received a grand welcome as they arrived at her friend Usha Kakade’s house in Pune. The newly married couple was joined by Gauahar’s sister Nigaar Khan and her mother.

Avika Gor shared some loving moments with her boyfriend Milind Chandwani on social media after they recently went out on a date night. Special thing was they posed together as a couple while meeting Milind’s family recently. Pictures from time were shared online by Milind. He credited his elder brother for capturing the moments and both Avika and Milind looked like they had loads of fun.

Yeh Rishta Kya Kehlata Hai star Mohsin Khan has purchased a new property in Mumbai. Expressing pleasure over this accomplishment, Mohsin shared a selfie from his new home as he sat near the balcony. He wears a white shirt in the picture as he shows us the view from his new house.