The first look at Anushka Sharma and Virat Kohli's daughter Vamika's face was revealed during the third ODI between India vs South Africa on Sunday.

Anushka Sharma and Virat Kohli’s fans are angry after Vamika’s face was accidentally revealed during the India vs South Africa match on Sunday. The Indian cricket team is playing the third One Day International against South Africa in Cape Town and Anushka was in the stands with Vamika to show her support to Virat.

During the broadcast, the camera panned towards Anushka standing in the stands and watching the game while Vamika was in her arms. The shot, lasting close to ten seconds, gave the first look at Vamika’s face. The reveal by the channel has left fans upset. Several took to Twitter and expressed their displeasure.

“Sky sports reveal Vamika face That’s not right way,” a fan tweeted. “Why does it feel unright to see vamika’s pics without #Virushka’s permission!” added another. “Well, honestly it was a terrible thing of them to do that by not respecting the privacy they needed!” a third fan tweeted. “Why the hell they just did it yaar..!! After all the requests….this should’ve been ignored..!! Very bad,” a tweet read.

It was so wrong from SuperSport to show Vamika’s face especially when Virat and Anushka had specifically asked not to do so.

People just don’t respect the privacy of other people!!!! 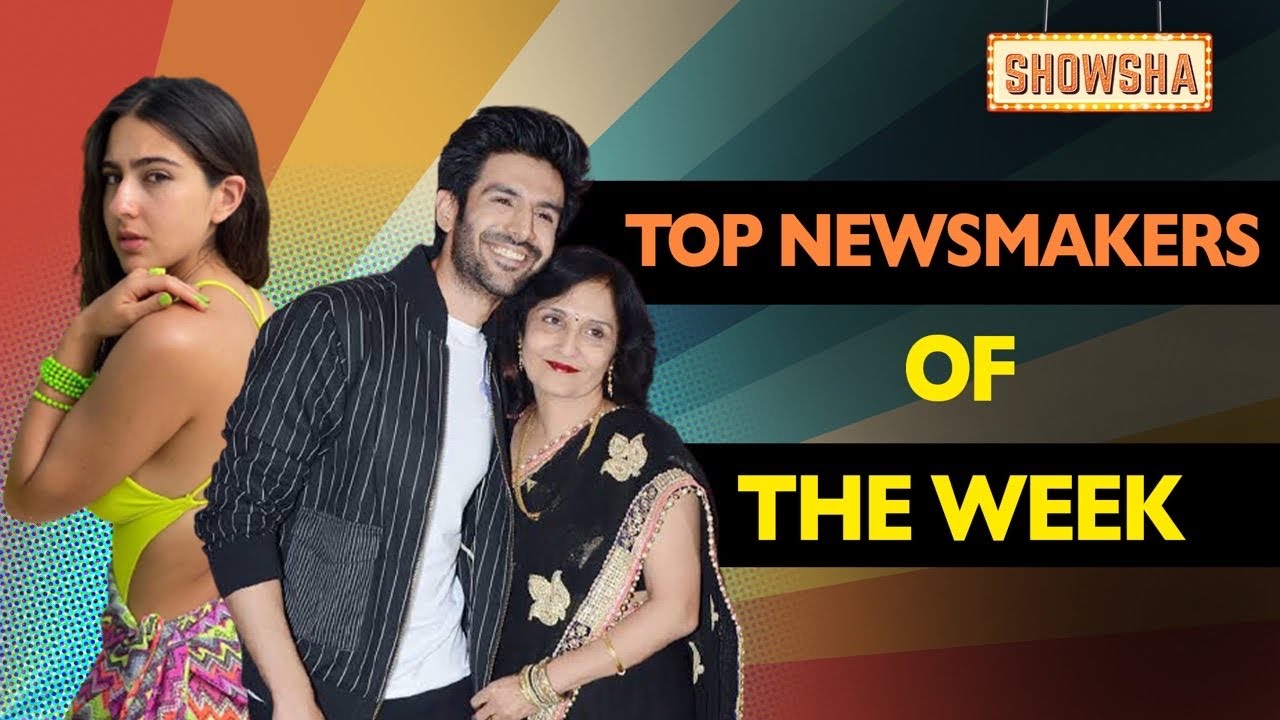 The couple had decided to keep the identity of their daughter under the wraps even before she was born. Anushka, speaking with Vogue India, had said, “We definitely do not want to raise a child in the public eye—we don’t plan on engaging our child in social media. I think it’s a decision your child should be able to take. No kid should be made to be more special than the other. It’s hard enough for adults to deal with it. It’s going to be difficult, but we intend to follow through.”