Anushka Sharma is looking lovely as ever!

Actress Anushka Sharma shared her gorgeous sun-kissed photos with fans on Friday morning, and they were quick to compliment their beloved star. Anushka took to Instagram, where she posted two pictures that showed her flashing a sunny smile to the camera as she struck some candid poses.

Anushka wore a black dress and kept her hair open, showing off her flawless skin. Sharing the pictures, the actress wrote, “Sun was shining, weather was sweet, made me wanna pose, to post some of these… Forgot the lyrics to this song.” Anushka’s husband, cricketer Virat Kohli was in awe of her photos and dropped a series of red heart emojis in the comment section. 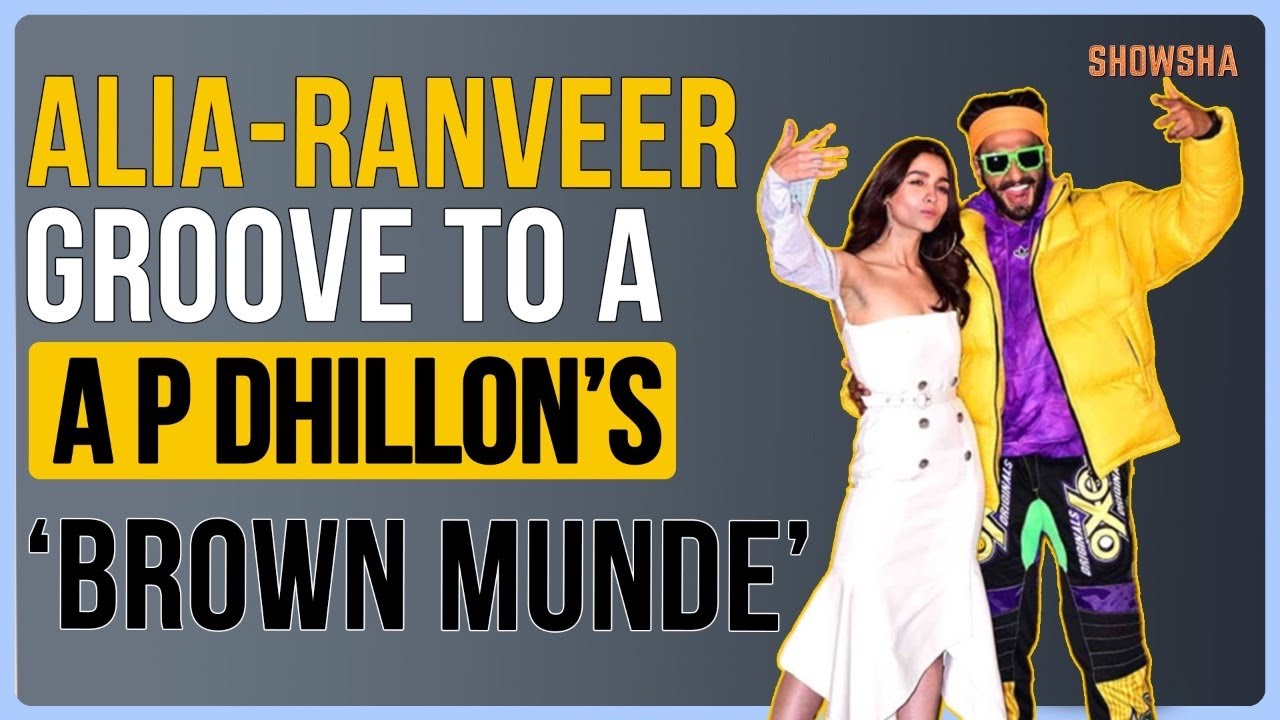 Earlier, Anushka Sharma lit up Instagram by sharing stunning pictures of herself chilling in a pool. Anushka looked beautiful in a neon swimsuit in the photos, which feature her smiling with all her heart. Anushka Sharma accompanied her pictures with a green leaf icon.

Anushka Sharma recently returned to Mumbai with Virat and their daughter Vamika. They were accompanying Virat in Dubai for T20 World Cup.

Anushka also resumed work recently after giving birth to Vamika in February. Last week, she shared photos from her first professional photoshoot after her daughter’s birth. She shared several photos in different outfits. In one of them, she is seen dressed in a black leather shirt, and in another pic, she stuns in a black see-through dress with a bold slit and feathers.

Speaking to Grazia, Anushka said, “One of the things this experience has taught me is to always look at the positives. It allowed Virat and I to spend a lot of time together because he wasn’t playing any matches at the time. Had he been travelling, I wouldn’t have been able to accompany him in my condition. My first trimester was awful, so it was nice to have him by my side, to handhold and be my cheerleader.”

On the work front, Anushka Sharma was last seen in the 2018 film Zero. Next, she will be seen in Navdeep Singh’s Kaneda, and a biopic of cricketer Jhulan Goswami. Her banner will also launch Irrfan’s son Babil in the upcoming movie Qala opposite Tripti Dimri.