In the video clip, as Anushka Sharma walks towards Virat Kohli, the cricketer is seen amazed and a 'wow' escapes his mouth.

Bollywood actress Anushka Sharma and cricketer Virat Kohli recently appeared in a brand advertisement, and their on-screen presence is nothing short of dreamy and romantic. Virat was as usual awestruck by her wife’s beauty and grace and broke into a song to express his admiration. In the video, as Anushka walks towards Virat in a pink dress, the cricketer is seen amazed and a ‘wow’ escapes his mouth. As the actress asks him playfully, ‘what are you looking at?’, Virat breaks into a song. He then sings Mohammed Rafi’s famous song ‘Yeh Chand Sa Roshan Chehra’ to which the couple dances.

Take a look at the video: 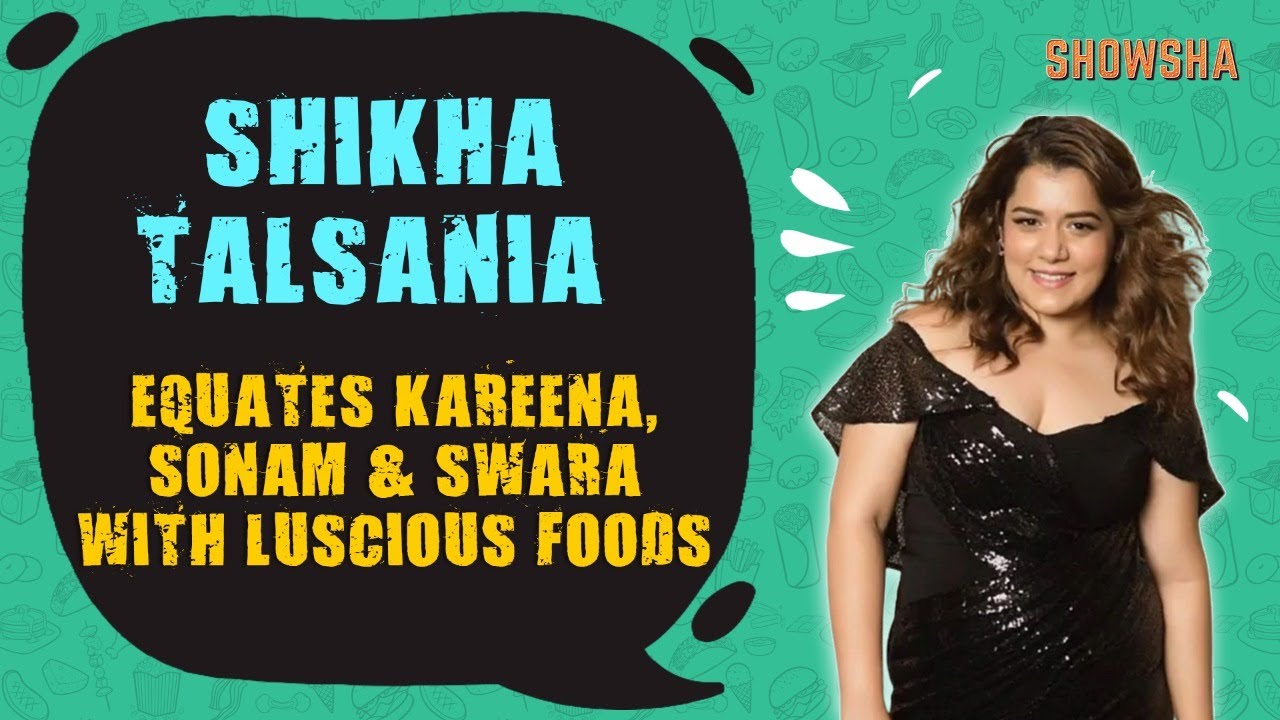 Interestingly, Virat and Anushka first met while shooting for an advertisement. The couple who tied the knot in 2017, in a private ceremony in Italy welcomed their daughter Vamika in January 2021. The family of three is currently in the United Kingdom for the World Test Championship Final.

On the work front, Anushka has taken a break from the silver screen. She was last seen in Aanand L Rai’s Zero with Shah Rukh Khan and Katrina Kaif. She has also produced the critically acclaimed show Paatal Lok and film Bulbbul via her production company Clean Slate Filmz. She has two projects in the pipeline as a producer, Netflix series Mai and Anvita Dutt’s Qala.