Amitabh Bachchan shares an interesting detail about his coronavirus diagnosis and treatment during the latest episode of 'Kaun Banega Crorepati 12'.

Hindi cinema's veteran actor Amitabh Bachchan is currently hosting the reality quiz show Kaun Banega Crorepati. The show that aired its first episode in September has provided some respite to people who are stuck at home due to the pandemic. The 78-year-old actor is also known for his funny banters with contestants which makes the show even more entertaining.

To make the contestants feel more comfortable, Big B also talks to them about their lives and how they inspire people around them. In its recent episode, Arpana Vyas won the Fastest Finger First question and got the opportunity to sit on the hot seat. Arpana, who suffers from a speech impediment, was accompanied by her father. She has successfully won Rs 3,000 till now. 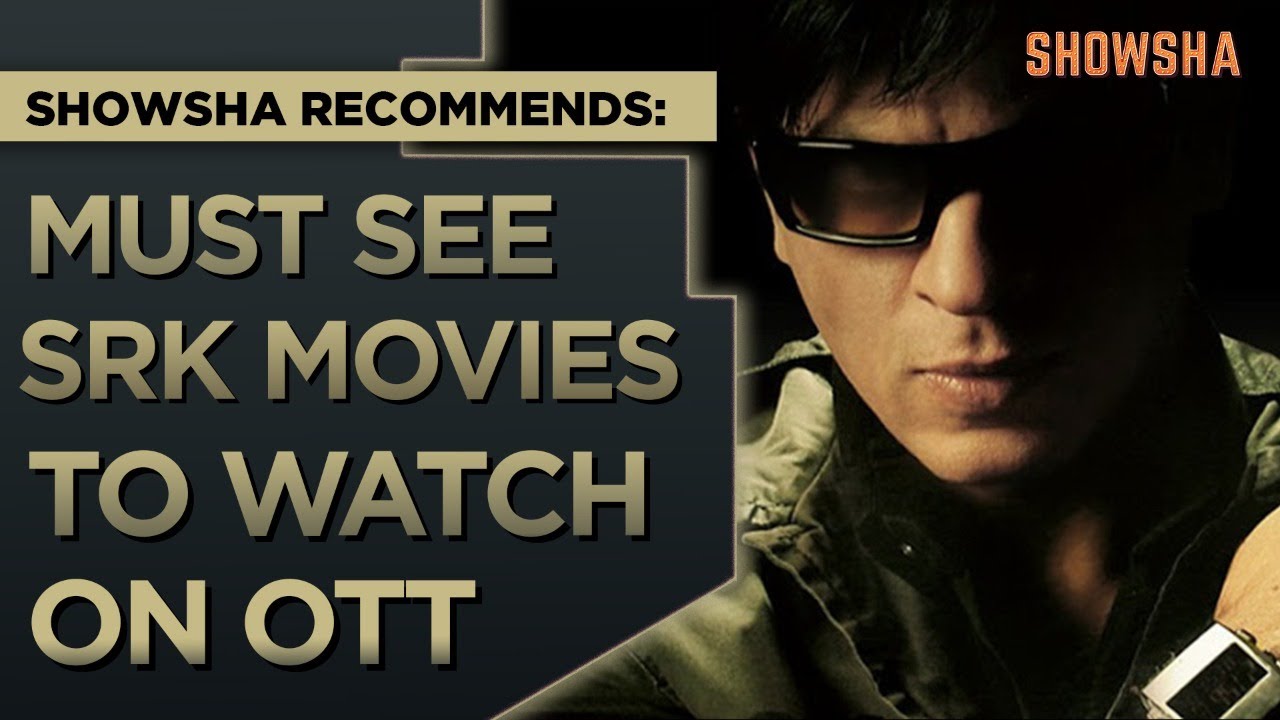 As the episode reached its end, Sr Bachchan asked Arpana if she often gets her oxygen tested. To this, Arpana said that she does but her oxygen level, which is taken using a pulse oximeter, usually reads 95-96.

The actor expressed his concern over this and said he knows a secret trick on how to increase the oxygen level. Big B shared his experience about the time when he was in the hospital for his COVID-19

treatment. The actor said that when he was diagnosed with the coronavirus

in July this year, the hospital staff would test his oxygen levels every two hours.

He said his oxygen level was 92-93 at first, and the doctor said it should be 98 in order for him to get better. Bachchan revealed that when the hospital staff would bring in the oximeter, he would take a deep breath that would increase the oxygen level to 98. "Jab main hospital mein tha, har 2 ghante check karte the, agar ho gaya 92 ya 93 wo log dawai dete hai... phir dheere thoda badhta gaya. Lekin jab bhadana tha hum zoor se saans lete the... aur wo oxygen bhadh jaata tha,” he said.

The anecdote received a hearty laughter from the contestant.