Home » News » Movies » Arjun Bijlani on Rumours About Being Offered Bigg Boss 15: 'I Am Giving It a Thought'
1-MIN READ

Arjun Bijlani on Rumours About Being Offered Bigg Boss 15: 'I Am Giving It a Thought'

Arjun Bijlani who will be soon seen in the stunt-based reality show Khatron Ke Khiladi 11 might have another show in his bag. Rumours have been doing the rounds that several popular celebrities have been approached for Salman Khan‘s Bigg Boss, and in a recent interview with a news portal, Arjun confirmed the news saying that he is giving it a thought. 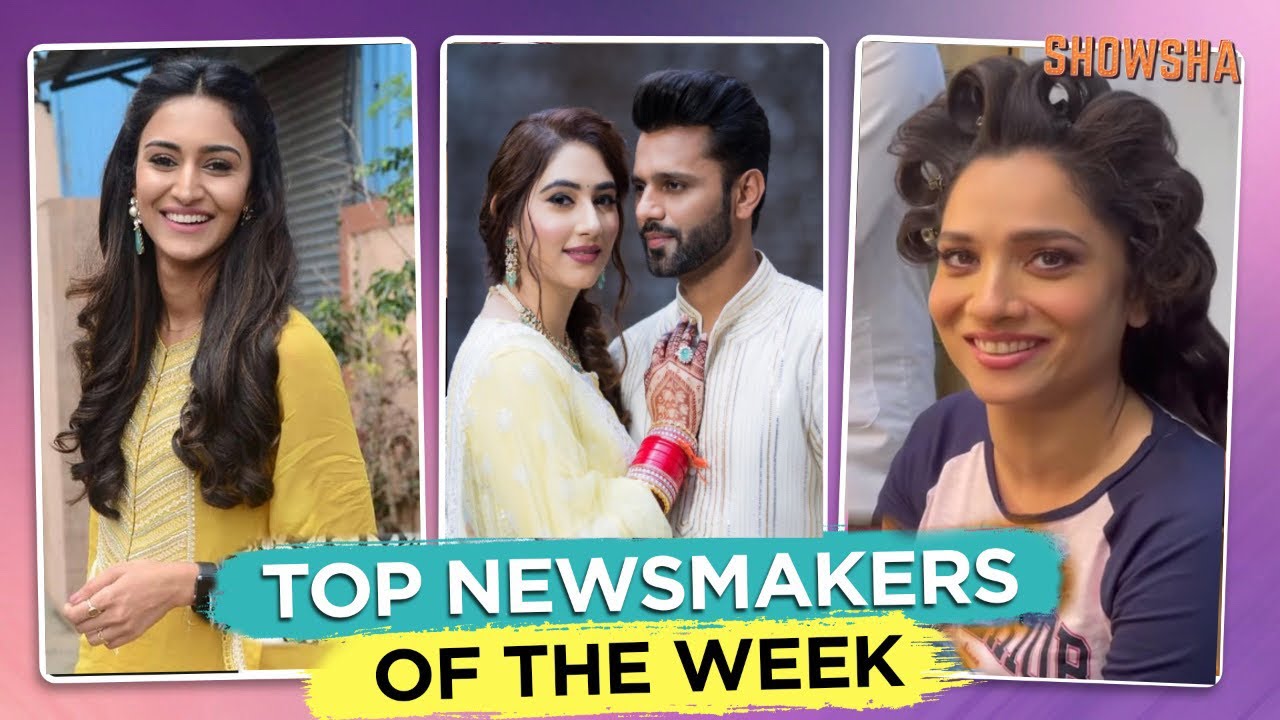 Talking to The Indian Express, he said, “I have been offered Bigg Boss 15 and I am giving it a thought. However, I still don’t know if I will eventually get locked in or not. There’s still a lot of time for that show.”

Talking of Khatron Ke Khiladi which airs on Saturday, July 17, he added, “We have really worked hard on the show and it’s going to be a lot of fun. Honestly, it was such a tough time as every day we were getting to hear some bad news, with the pandemic on the rise back home. As actors, we had to still go out there and perform every day, and give it our best”.