Arjun Kapoor on Boney Kapoor's Decision to Marry Sridevi in 1996: Can't Say I'm Okay With It

Arjun Kapoor says, as a child, he felt the repercussions of his father leaving his mother Mona Shourie to marry Sridevi in 1996.

In a recent interview, Bollywood actor Arjun Kapoor opened up about his relationship with his father, producer Boney Kapoor. He talked about how Boney’s decision to leave his first wife Mona Shourie and marry actress Sridevi strained the father-son relationship. Talking about the time after his parents separated, Arjun told Film Companion that he was not okay with the decision, but he understands it. 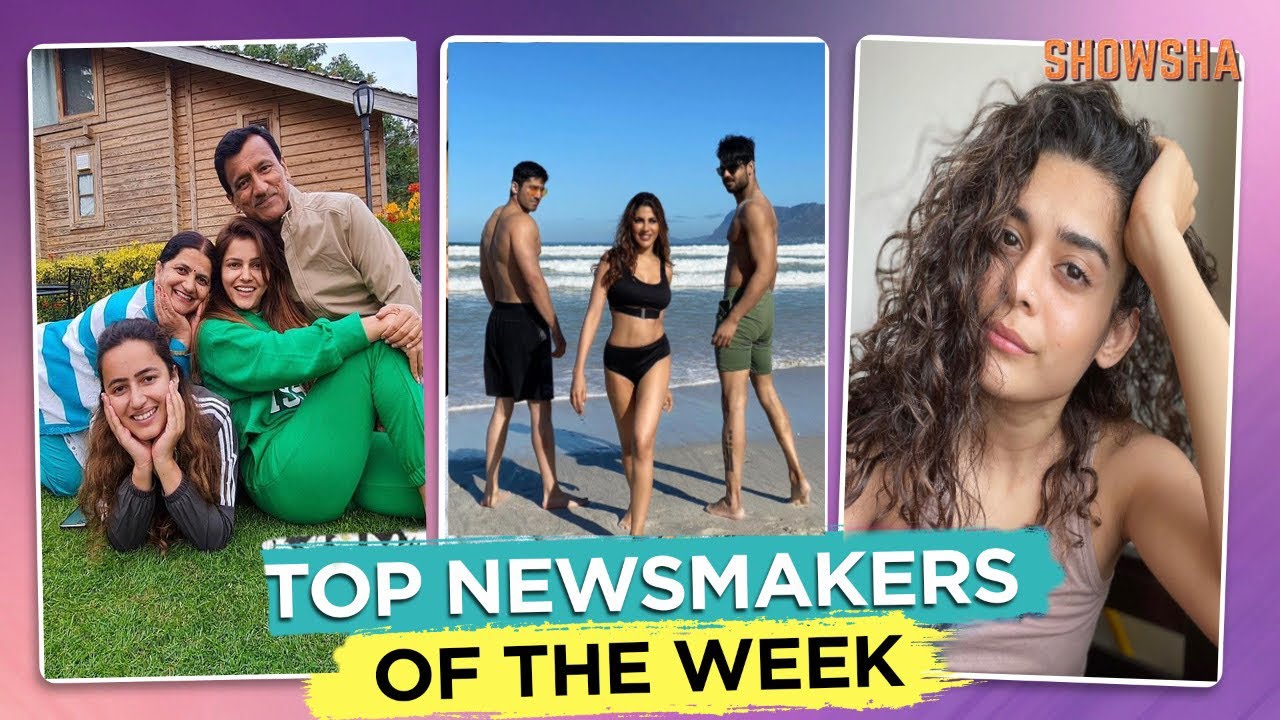 “I can’t say I’m okay with what my father did, because as a child I felt the repercussions, but I understand it. I can’t say ‘theek hai, hota hai’ (it’s fine as such things happen), because I will always wonder. But when I rationalise it as an older person who’s dealing with his own relationship highs and lows, you understand,” he added.

Arjun spoke about the time after Sridevi’s demise in 2018 when he stood as a support for Boney Kapoor. The actor said, “My mother’s upbringing came in my head. She would’ve told me to be by my father’s side regardless of what obstacles we face, because of a choice he made where he fell in love. And I respect my father for falling in love again. Because love is complex. And we would be silly and churlish sitting here in 2021 saying that you only fall in love once.”

Sridevi passed away in February 2018. Besides their father, Arjun and his sister Anshula stood by Janhvi and her sister Khushi’s side too during the difficult time.