Arjun Kapoor stopped a photographer from climbing the walls of Kareena Kapoor Khan's building and asked him to be more respectful.

Kareena Kapoor Khan has had her celebrity friends visit her in the past week since her second baby was born. On Sunday, her best friend Malaika Arora and actor Arjun Kapoor paid Kareena a visit. Outside Kareena’s building, Arjun spotted photographers climbing the walls and gave them an earful for being too desperate. 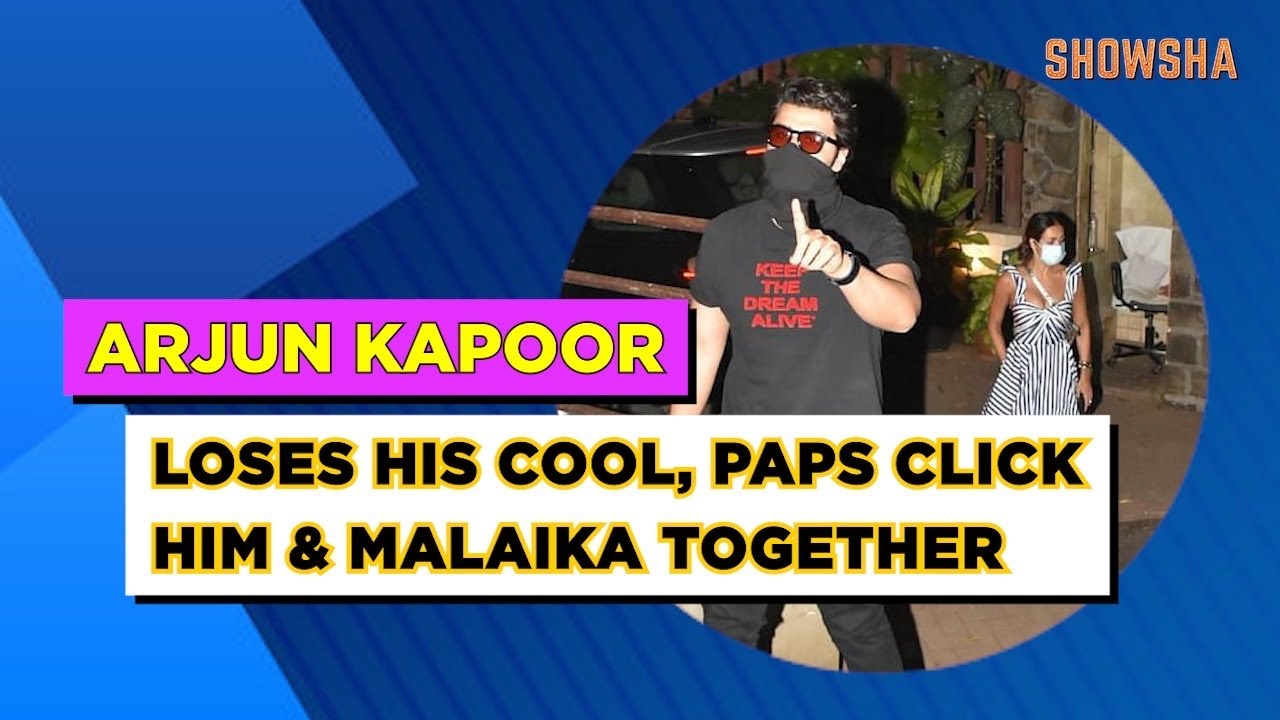 While Malaika and Arjun did not deny photos to the waiting cameramen, the actor was quite displeased with their behaviour. Take a look at the video here:

Arjun also happens to be Saif’s co-star in their upcoming film Bhoot Police. Kareena and Malaika had accompanied Arjun and Saif to Dharamsala a few months ago when the film was being shot there. The below photo is from Malaika and Arjun’s time at Dharamsala.

Kareena and Saif welcomed their second child, a son, on February 21. The couple have been staying away from the media at the moment in order to protect their baby’s privacy.