Arjun Kapoor recently took to Instagram to slam a news headline that compared his wealth with Malaika Arora's wealth.

Arjun Kapoor recently took to Instagram to slam a news headline that compared his wealth with Malaika Arora’s wealth. However, the actor deleted the post later. Arjun and Malaika made their relationship official in 2019. The headline had questioned Malaika’s source of wealth. It is to be noted that the actress has been working in the industry for quite a long time now, with several films, advertisements and shows to her name.

Calling out the headline, Arjun had written, “It’s sad & shameful to read a daft headline like this is 2021. Of course she earns well & has worked for so many years to be in a place not be compared to anyone let alone me.” 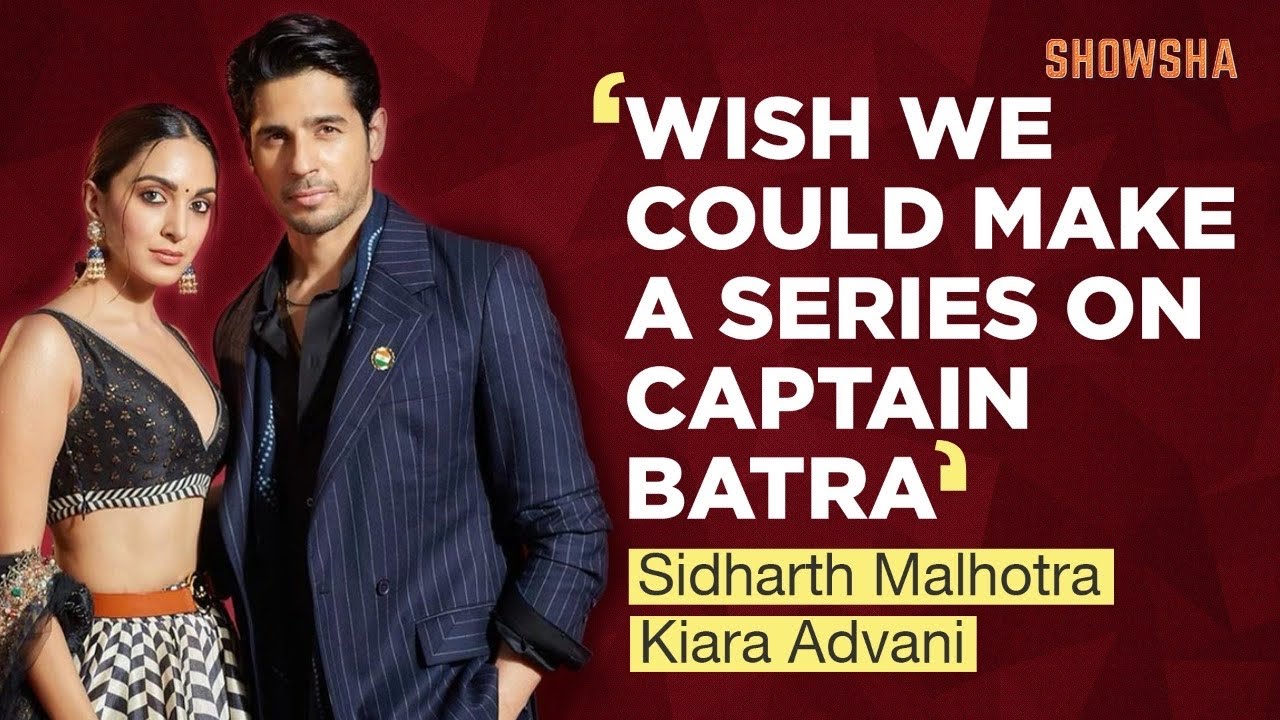 Arjun Kapoor in several interviews opened up about how much he admires Malaika. Talking to Hindustan Times, he had said, “The way she has conducted her way through life from being a woman who started working at the age of 20 to today, being an independent woman with her own personality. I have never seen her complain. I have never seen her harbour any negativity. I have never seen her trying to change the narrative about things. She just believed in keeping her head down with dignity and letting her work do the talking and leading a life that allows her to be happy. I learn from her every day!”

On the work front, he is gearing up for the release of his film Bhoot Police.