Wyatt Russell has said that fans have got to wait until the end of the series and then everybody will be in for a surprise.

As the action-packed Marvel series, The Falcon and the Winter Soldier approaches its finale, fans are guessing a surprise scene of the OG Captain America Steve Rogers played by Chris Evans. There are only two episodes left of the Marvel Studios series that is now unraveling its core story, which is the legacy of the Captain America mantle.

In the 2019 movie Avengers: Endgame when Thanos is defeated, Steve Rogers decides that it is best to retire from service and live the life he always wanted with his lover Peggy Carter. But before he goes on to pursue that life in the past, he passes on the shield and the responsibilities that come with it to Sam Wilson who was supposed to be his successor. 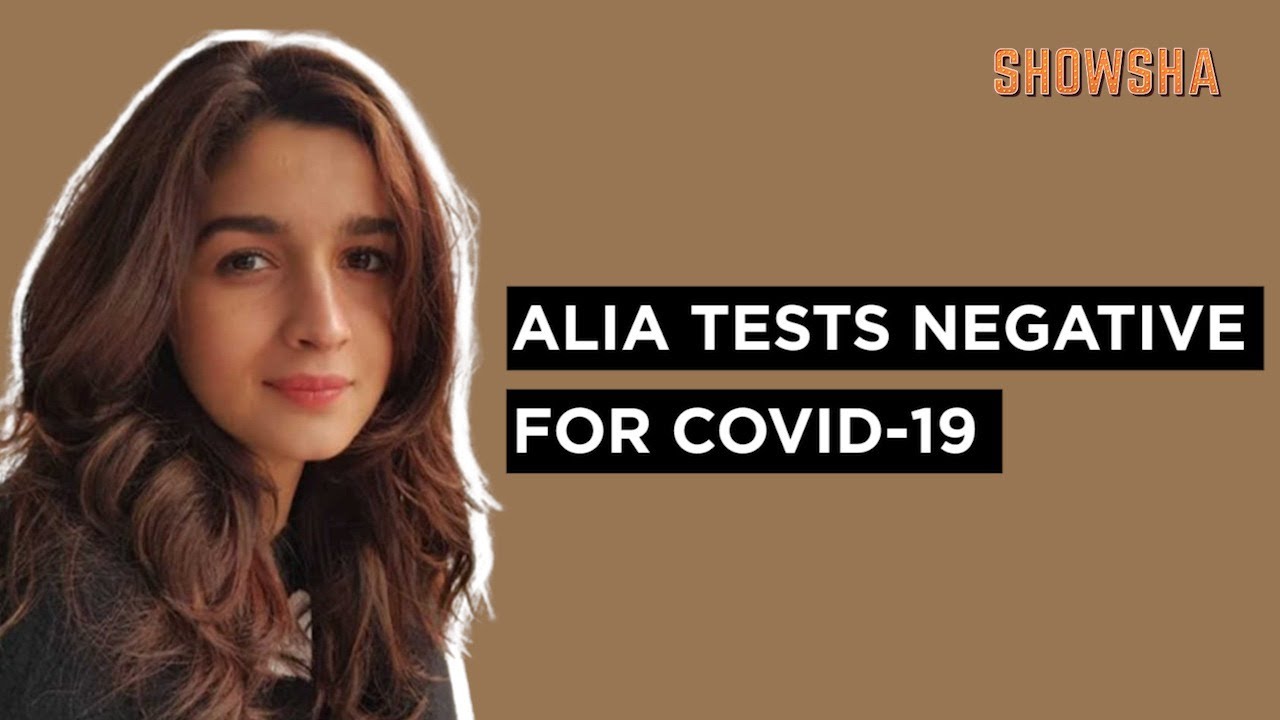 However, the series has shown how due to several reasons, Falcon passed on the opportunity and with that the government decided to launch their pick as the new Star-Spangled Avenger in John Walker, played by Wyatt Russell who debuted at the end of The Falcon and the Winter Soldier premiere.

In a recent interview to BBC Radio 1 Wyatt was asked that unlike Sam, his character does not seem to have any personal connections to Steve or is it something that the fans do not know about yet. As host Erin Kellyman asks him if he has met Evans, the actor did not give a clear answer. Wyatt said that he thinks he has met Chris Evans, but then he also says that he does not think that he has shook-his-hand kind of met him.

The actor also said that he thinks that he has walked by him somewhere and made eye contact which counts as being a stalker, and not as meeting anybody. He then says that fans just got to wait until the end of the series and then everybody will be in for a surprise.