Athiya Shetty is currently holidaying in England, where KL Rahul will play the test series against the English team, starting in August.

Athiya Shetty has been treating fans with her gorgeous photos from England, where she is currently holidaying with her brother Ahan Shetty. It was reported that Athiya had left for England with her rumoured boyfriend, cricketer KL Rahul and Team India and was staying with them in a bio-bubble during the World Test Championship (WTC). However, Athiya’s father, actor Suniel Shetty recently clarified that Athiya has gone on a vacation with Ahan. 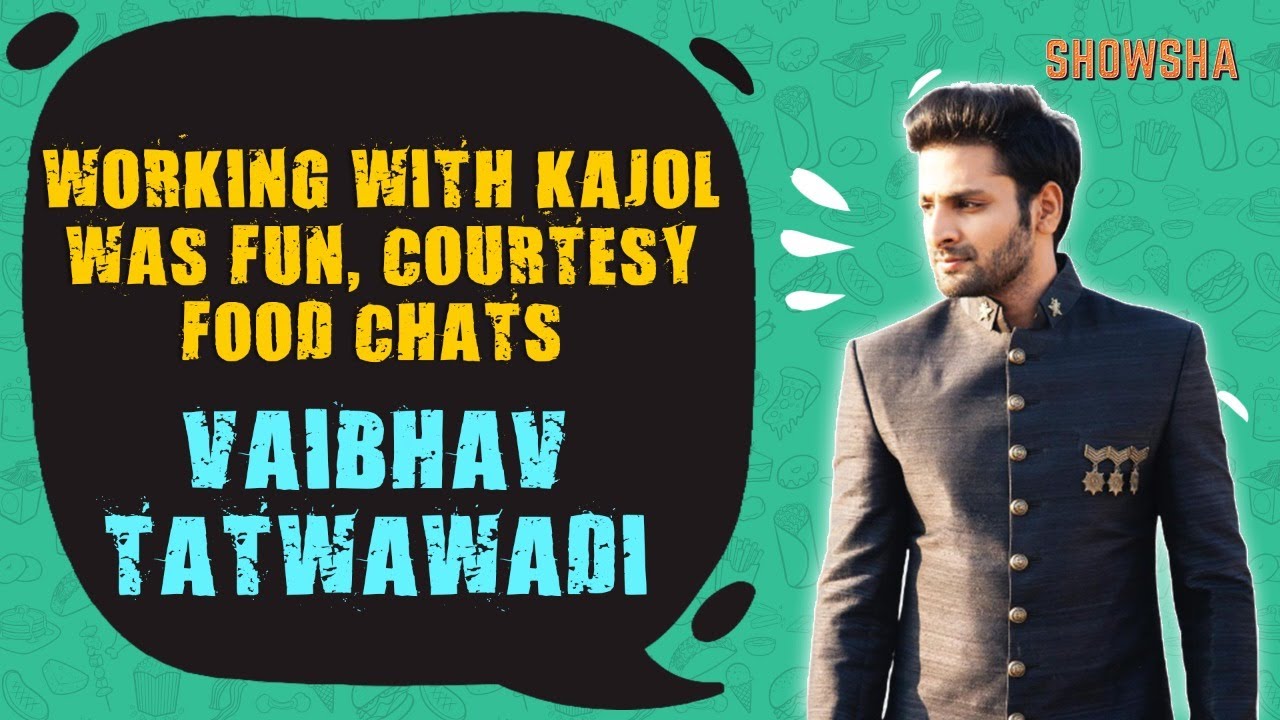 On Friday, the actress shared stunning pictures of her wearing a beige trench coat. She looked absolutely gorgeous with minimal makeup. Posting the photos, Athiya wrote, “appreciation of day: sunshine.” Actor Anushka Sharma, who is also in England with Virat Kohli and their daughter Vamika, called Athiya “pretty” in the comment section. While Athiya’s rumoured beau KL Rahul liked the picture. Suniel Shetty also dropped a series of red heart emojis on the photos.

Athiya Shetty and KL Rahul have been rumoured to be in a relationship for a long time now, however, they haven’t officially confirmed dating each other.

A few days back, an HT report claimed that KL Rahul listed Athiya as his partner before leaving for the World Test Championship Final in England last month and communicated the same to the BCCI.