*The End Is Here, So Are The SPOILERS*

A lot has been written and expressed about Avengers: Infinity War. Marvel’s biggest and possibly the most talked-about film brought 24 superheroes on screen and made it the biggest crossover in the history of MCU. Superheroes from all over the galaxy assembled together to defeat Thanos and his quest to find all six infinity stones in order to cleanse the universe.

However, the fight didn’t end the way fans expected. While many fans had predicted the end of one or two of their favourite heroes, in the end, the makers had a whole other plan. The film ended with Thanos completing his mission and many of our favourite heroes turned to dust. As of now, the MCU is half wiped with only the original Avengers left to witness the calamity. As many have already argued, Avengers Infinity War doesn’t end with finality but a cliffhanger that leaves the audience in shock and with hope, alike.

Now, the question that arises is what is next for the heroic universe? Are the dead coming back, or the survivors will avenge the death of their friends? Well, one thing is clear that this isn’t the end of the phase that started in 2008 and Russo brothers are bringing the pack back in 2019 to complete the story. 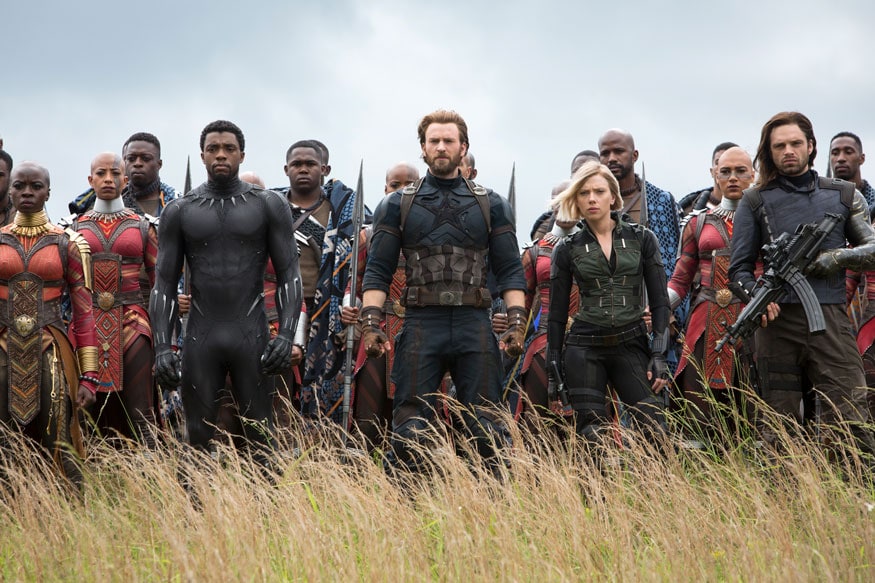 Deaths happened in two forms in the movie. First, there were people who were physically killed by Thanos while completing his gauntlet, and second the people who turned to dust when the mighty villain snapped his fingers after collecting all the stones. The likes of Loki, Heimdall, Vision, and Gamora come under the first category, and there’s a high possibility that these characters will remain dead for good.

Speaking of the world outside Marvel universe, Tom Hiddleston has long been hinting at his stint being over in the super-packed universe and even Idris Elba’s Heimdall doesn’t have much of a role left, considering the possibility of any more Thor films is thin. Paul Bettany’s Vision remains an underexplored Avenger but considering he was nothing but a machine powered by a stone puts him in the lower bracket of resurrection list. However, we did see Shuri do some last minute adjustment before getting attacked, so there might be a thin chance that Vision makes a ‘sunset’ ending with Wanda when the War is actually over. Talking about Zoe Saldana’s Gamora, there is one Guardian of the Galaxy Vol 3 planned for 2020 (a year after Infinity War 2 release) but it isn’t confirmed if Zoe will be the part of the team or not. Considering the actor already has James Cameron’s Avatar 2 in her kitty, she might bid the green skin goodbye to don the blue one.

In the second category, come our beloved neighborhood fellow Spiderman, Doctor Strange, Black Panther and the entire Guardians except for Rocket. These are the people who already have a movie in the pipeline, so there is a 100 percent chance that these guys are coming back to complete their own story.

For the second category, the deeper mystery lies not in the ‘who’ but in the ‘how’. How and when these characters are going to be resurrected remains to be seen and this question is making the fans eager. The hint to the ‘how’ might just be in the post-credit scene of the film. Remember who Nick Fury sent the distress call in the end! Captain Marvel is all set to mark her debut in the MCU next year in March and has an important role to play in the conclusion of the war. She is one of MCU’s mightiest heroes and together with Thor might be able to handle the power of the stones. (The dude just casually absorbed the energy of a Nebula star, remember). The rest of the more ‘human gang’ will devise a plan on how to get that gauntlet from ‘in peace’ Thanos who actually has a retirement house atop a mountain now. 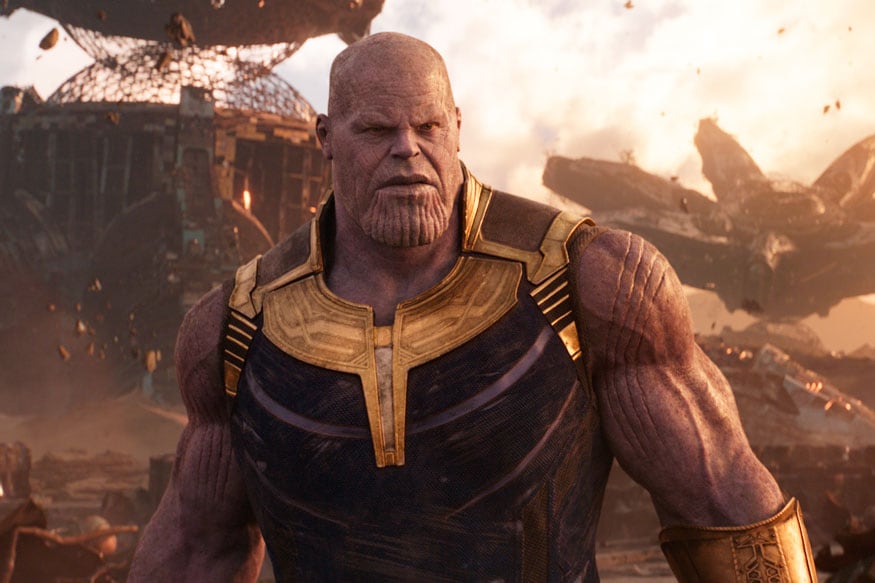 After Infinity War 2, a new phase of MCU is set to begin and while Captain America and others may opt for early retirement, Tony Stark might just stick around with Peter Parker. After all, every Spiderman need his ‘Uncle Ben’ (gulps!)