Avika Gor to Raise Funds on Birthday for Charity, Urges Fans Not to Send Her Gifts

Balika Vadhu fame Avika Gor will ring on her birthday on June 30 with a streaming event as a part of a fundraiser, alongside Tanmay Bhat and Aishwarya Mohanraj among others.

Balika Vadhu actress Avika Gor will ring on her birthday on June 30 with a streaming event as a part of a fundraiser, alongside notable names such as Tanmay Bhat and Aishwarya Mohanraj among others.

The proceeds will go to an NGO. She urged fans not to send her gifts, and donate instead. 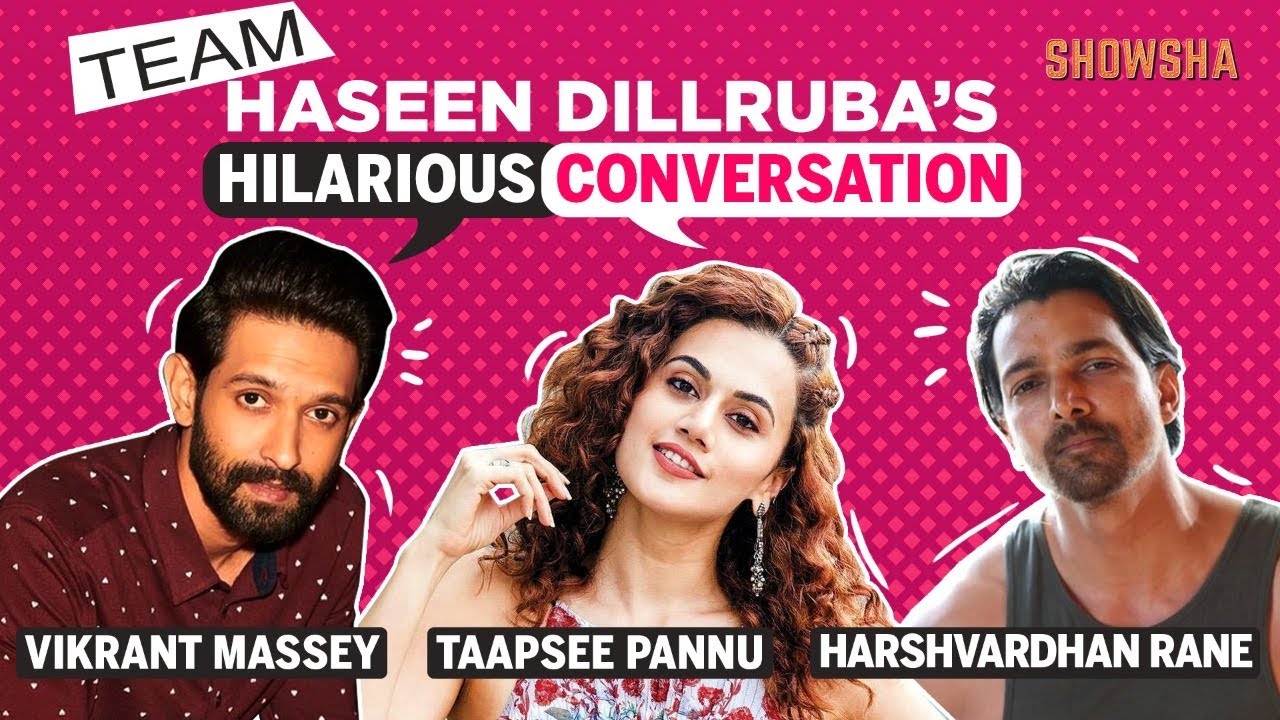 “We will be live-streaming for the birthday. Samay Raina is hosting the game GeoGuessr where we’ll play the game and have an interactive session with fans. This is to raise funds for camp diaries like I do every year. I urge fans not to send gifts and donate instead,” Avika said.

She said she raised a lot of money last year along with a lot of industry friends including Aly Goni, Jasmin Bhasin, Bharti Singh, Dipika Kakar, Zain Imam, Shashank Vyas and Pratik Gandhi.

Avika added: “They, and a lot of their fans, donated and helped us reach our goal. This time I will be ringing in my birthday with my fans live with Samay.

“The guest list that will join the live session include Tanmay Bhat, Aishwarya Mohanraj, Raj Tharun, Nikhil Siddhartha and the most special couple Manish Raisinghan and Sangeita, as they will celebrate their first wedding anniversary as they did get married on my birthday last year.”

Avika concluded: “We want to share our happiness or celebration with the fans & urge them to raise funds for the NGO. I really hope that a lot of people join us so that we could help more children in need.”