Divyanka Tripathi did a look test for Bade Acche Lagte Hain 2 with Nakuul Mehta but turned down the show for various reasons.

Actress Divyanka Tripathi was speculated to make her comeback to daily soap with Bade Acche Lagte Hain 2. However, things did not fall in place and Divyanka has turned down the offer even after giving the look test. She would have been paired opposite Nakuul Mehta and reports had earlier suggested that Divyanka was not comfortable being paired with Nakuul as she would have looked older to him on screen.

Confirming the same, Divyanka told ETimes, “As far as the report of me looking older than him onscreen is considered in fact I totally agree with it. Because when I was offered the show and I was proposed this idea, I was surprised after hearing about the pairing and my family also reacted the same way. They felt that we would look slightly off. I had this feeling that Nakuul and I won’t match or look good onscreen together. I am fine with that thought. I feel someone else who comes on board to play the female lead will do justice to the show and I had conveyed my thought across. I’ve done this personally.” 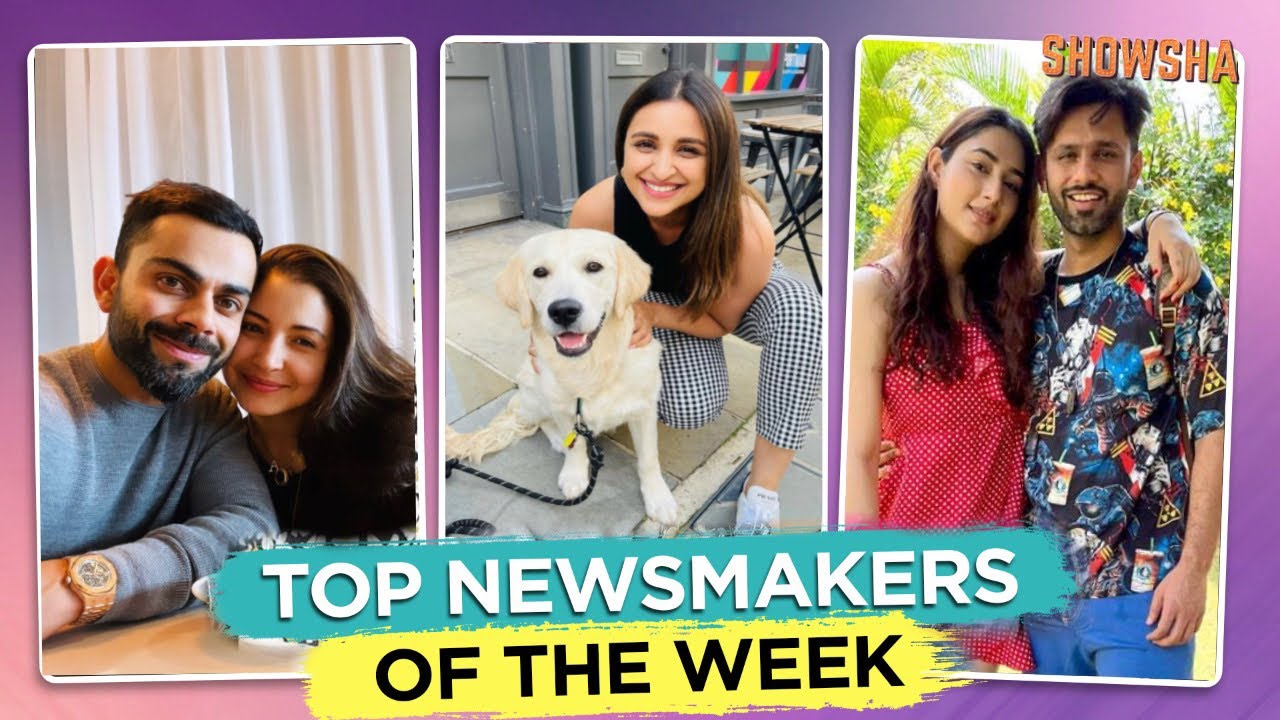 Meanwhile, Divyanka is recently seen in Khatron Ke Khiladi 11. After the first task itself, host Rohit Shetty said that he saw a finalist in her. Divyanka also hosted Crime Patrol before Khatron Ke Khiladi. She has been working in the TV industry for 15 years and counting and is most fondly remembered for Yeh Hai Mohabbatein.