Anthony Hopkins won for his role in 'The Father', surprising many who had expected the late Chadwick Boseman to walk away with the honour in the category, for his role in 'Ma Rainey's Black Bottom'.

The Frances McDormand-starrer Hollywood drama “Nomadland” was the big winner at the 74th British Academy for Film and Television Arts (BAFTA) awards held at Royal Albert Hall on Sunday night, winning four trophies. Indian actor Adarsh Gourav, who was nominated in the Best Actor category for his role in “The White Tiger” lost to the legendary Anthony Hopkins.

The 83-year-old veteran Hopkins won for his role in “The Father”, surprising many who had expected the late Chadwick Boseman to walk away with the honour in the category, for his role in “Ma Rainey’s Black Bottom”. 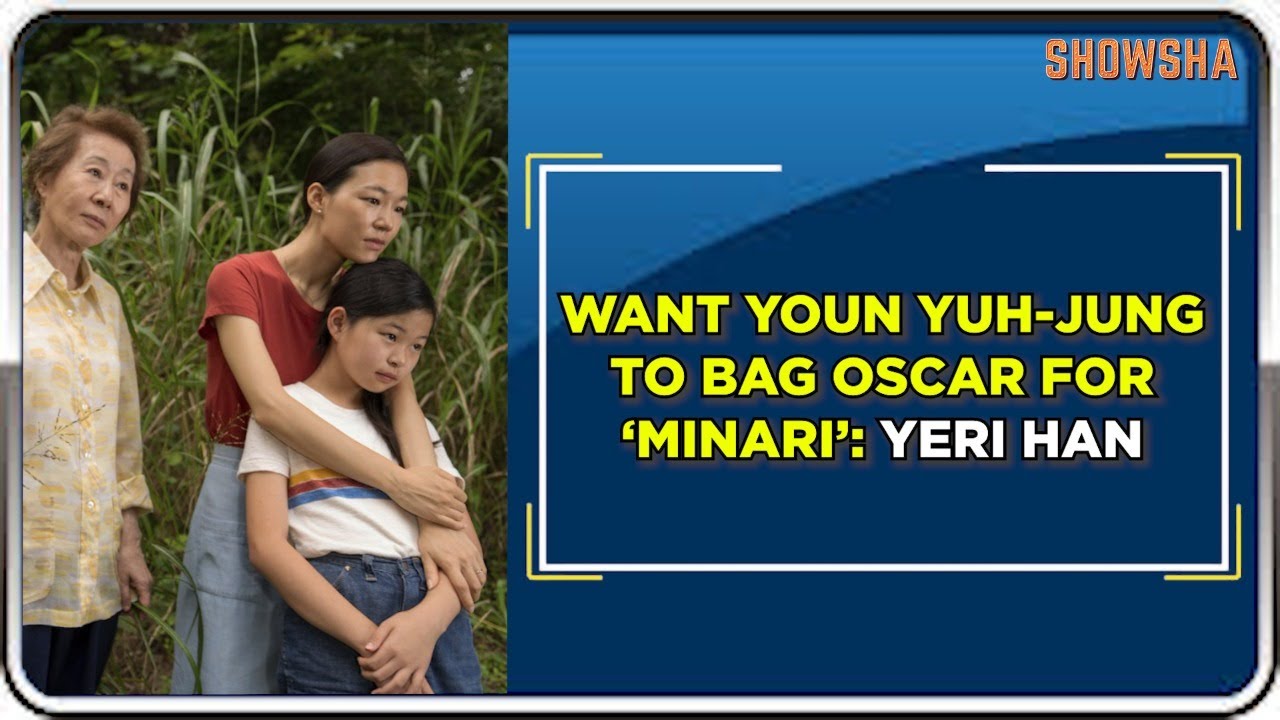 “The White Tiger” also lost out in the category of Best Adapted Screenplay. The film’s writer-director Ramin Bahrani was in contention in the category. The winners were Florian Zeller and Christopher Hampton for “The Father”.

Korean actress Yuh-Jung Young, won the Best Supported Actress award for her role in “Minari”. While receiving the award virtually, she offered her condolence for the demise of Prince Philip, Duke of Edinburgh. She ended her speech on a light note saying she was humbled to have received the award from the British, who are generally considered snobbish.

Actor Daniel Kaluuya won the award for Best Supporting Actor for his work in the film “Judas And The Black Messiah”.

Writer-director Remi Weekes won the award for Outstanding Debut By A British Writer, Director Or Producer for his horror thriller “His House”.

The event saw performances by Liam Payne, who surprised fans by taking to the stage along with a CGI version of himself, thus making everyone see two of him. He performed his latest track “Midnight”. Singer Celeste gave a performance of her track “Hear my voice”.

The other winners at the night were actress Bukky Bakray, who won the EE BAFTA Rising Star trophy. The Danish film “Another Round” directed by Thomas Vinterberg won the Film Not In The English Language award. Vinterberg remembered her daughter Ida, who is not with him anymore

The Best Documentary award went to “My Octopus Teacher”, while the winner in the Best Editing category was “Sound Of Metal”