This year, several daily soaps have come up with a second or third season which includes Sasural Simar Ka and Kuch Rang Pyar Ke Aise Bhi. While Sasural Simar Ka is on air already, the latter will be premiered on July 12 at 8:30 pm. Another TV show which was extremely loved by people has announced its second season. It is Avika Gor and Avinash Mukherjee-starrer Balika Vadhu. The first promo of the season, which has been released by the channel, reveals that the show once again revolves around the evils of child marriage. 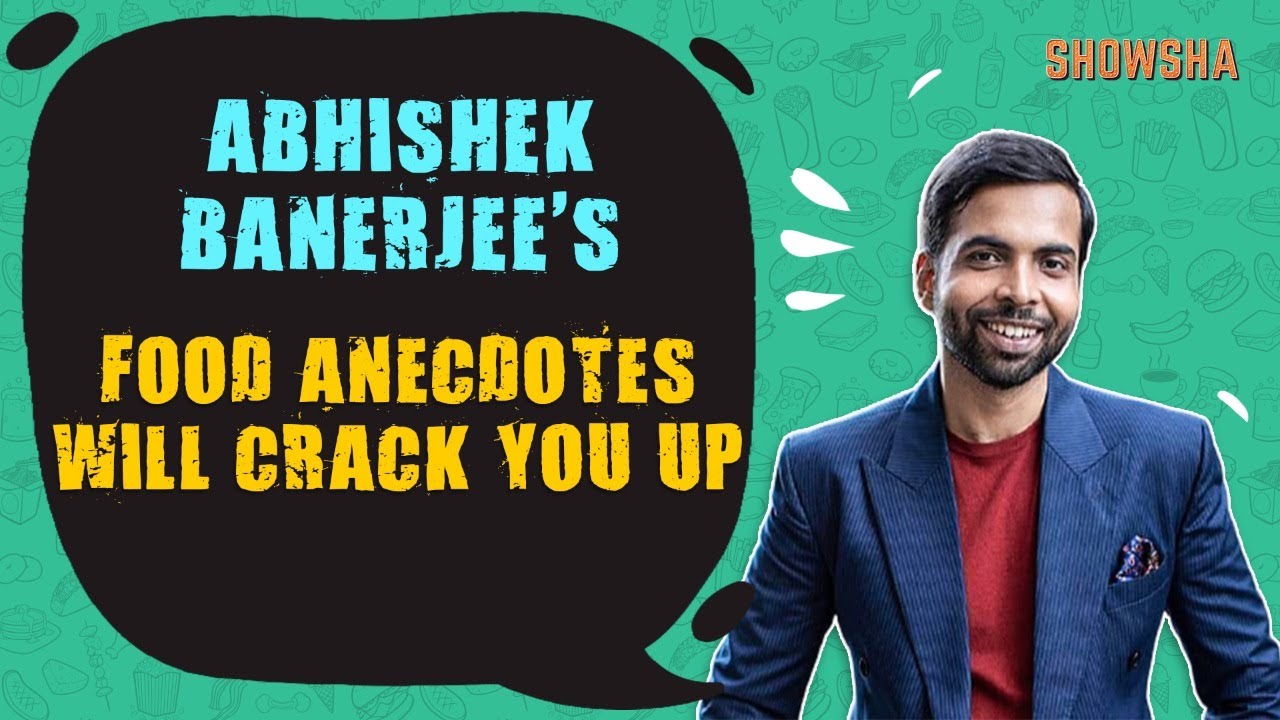 In the promo, a little girl dressed in colourful Rajasthani attire is called beautiful and a woman says that they need to find a young prince for her. The channel took to its Instagram to share the coming soon promo with fans. In the caption, they wrote about how the evil tradition of child marriage still prevails in society. The post further read that in order to rule out this practice, a new Anandi has taken birth.

The role of Anandi was played by Avika in the first season and it got her immense fame in the TV industry, while the role of Jagiya was essayed by Avinash. In the second season, the show will star young actors Shreya Patel of Aapki Nazron Ne Samjha and Baal Veer fame Vansh Sayani in the lead roles. The shooting for the show has begun in Rajasthan, however, they are expected to shift to Mumbai soon.

Just like the previous season, Balika Vadhu 2 will be of a similar storyline. Anandi will get married at a young age and will try to fight all hurdles that come in her way of adapting to the new lifestyle.

Last time, after a leap, their grown-up roles were played by Pratyusha Banerjee and Shashank Vyas. Due to some reasons, when Pratyusha left the show, Toral Rasputra essayed Anandi’s part. It will be interesting to see who will be roped this time for portraying these parts.