Aasif Sheikh with his daughter

Aasif Sheikh's daughter Maryam's pictures are being praised on social media. Netizens are in awe of her natural beauty.

Television actor Aasif Sheikh is popularly known for portraying the famous character of Vibhuti Narayan Mishra in the hit sitcom ‘Bhabiji Ghar Par Hai’. The actor made his television debut with the TV series Hum Log in 1984. In India’s first-ever daily television show, Aasif’s role as Prince Ajay Singh was much loved by the audiences. Apart from this, the actor was also part of the hit sitcom Yes Boss from 1999-2009. Not many know that the actor has a beautiful daughter Maryam Sheikh with his wife Zeba Sheikh and a son Alyjah. Recently, the actor shared a beautiful family picture. 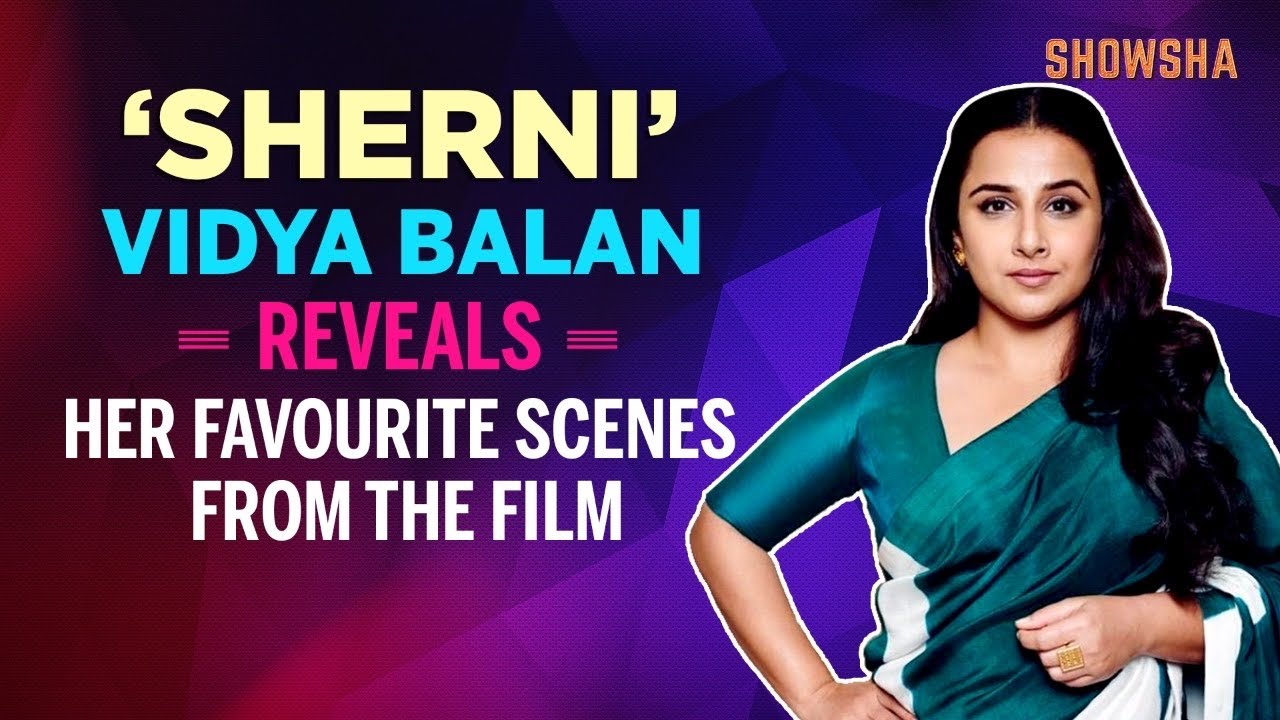 In the picture, the actor is seen posing with family in a happy picture. What caught netizens’ attention was Maryam’s natural beauty. 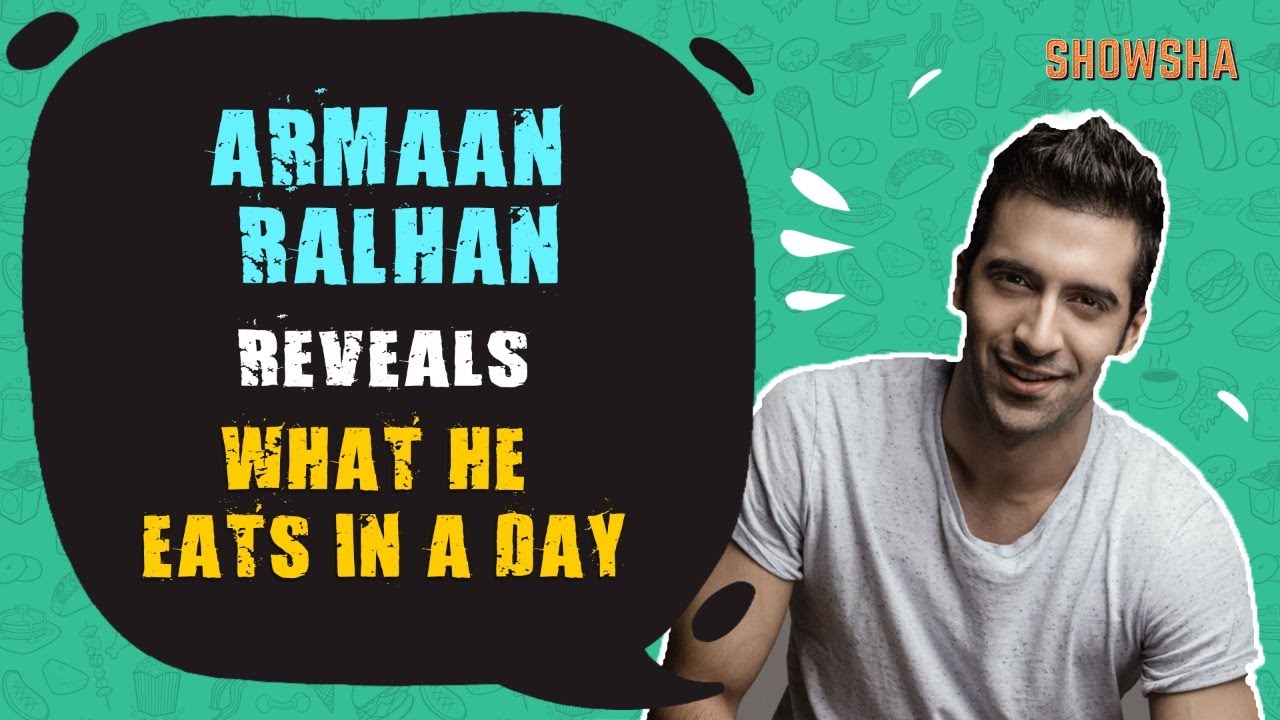 Aasif is very close to her daughter Maryam. Not much has been known about her as she is not active on social media as she chose to stay away from the camera. Reportedly, Maryam is 28-years-old and does not have any plans to join acting like her father. As per a report in DNA, she works in a talent management company. Although she is not on the social media platform, Aasif features her in his Insta feed.

The family dressed in ethnic wear celebrates Eid together.

In this one, the family is seen offering prayers before enjoying a meal together during Iftar times.

A throwback picture of the actor with family featuring young Maryam and Alyjah.

This is one from Alyjah’s birthday. Maryam posing with father and brother.

However, Alyjah wishes to be a part of B-Town. He aspires to be a film director. To further his career, Alyjah has even assisted in films such as Kesari which featured Akshay Kumar in the lead role, Ayushmann Khurrana’s Bala, and Beyond the Clouds starring debutante Ishaan Khattar. He is also friends with many Bollywood star kids.