Bhabiji Ghar Par Hai fame Aasif Sheikh said that when actress Shilpa Shinde decided to quit the show, the show suffered a huge jolt. She played the character of Angoori in the show.

Bhabiji Ghar Par Hai fame Aasif Sheikh said that when actress Shilpa Shinde decided to quit the show, the show suffered a huge jolt. She played the character of Angoori in the show.

In an interview with Times Of India, the actor said, “When Shilpa decided to quit the show, our show suffered a huge jolt. But you have to remember that the show can’t be run by a single person and especially in the television industry nobody is indispensable I feel.” 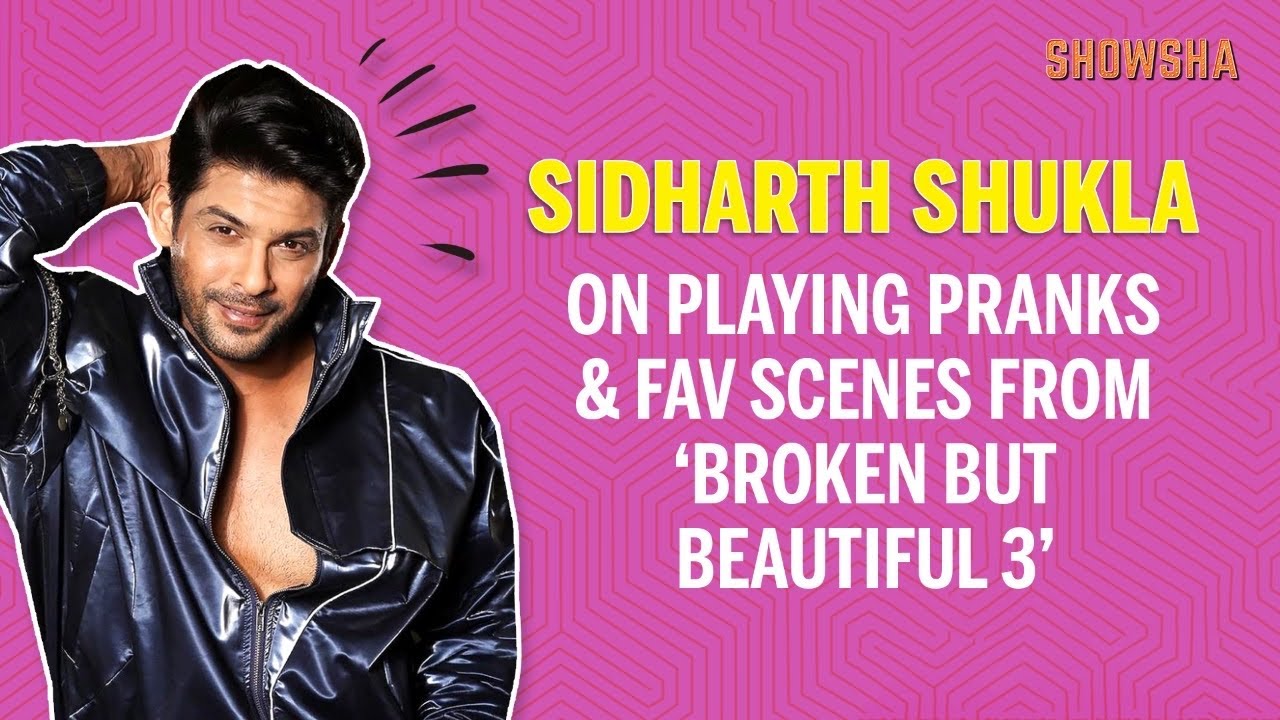 He continued, “When she quit the show we pulled up our socks and we were ready that there will be a drop in our TRP because she had a major fan following. She was doing a great job but we didn’t give up and worked harder and got the show back on track. We knew that we would get to hear comments like ‘oh we would watch the show for Shilpa now she has gone we don’t watch it’ and all. Eventually, it doesn’t happen like that. Whenever someone is watching the show, they do it for humour or entertainment. If they still get the humour they will continue to watch it off course the audience missed her for sometime but they started enjoying it again. When Shubhangi Atre entered she picked up everything and did it so well that now it is her fifth year.”

Aasif has been playing the character of Vibhuti for 6 years now. Along with him, Rohitash Gaud has also been part of the show as Manmohan since inception. Whereas, the lead actresses Shilpa and Saumya Tandon have been replaced in the show by Shubhangi and Nehha Pendse.