The actress stated that she loved the story of the film as well as the way Barjatya used to narrate, however, she didn’t want to do it.

Bollywood actress Bhagyashree, who made her debut with 1989 blockbuster Maine Pyar Kiya alongside Salman Khan, is known for her stellar performances. The actress, who was critically acclaimed for her character Suman in the romantic classic, recently revealed that she rejected the film seven times as she wanted to complete her higher studies. However, filmmaker Sooraj Barjatya was adamant on her to do this film, hence, she said yes to him when he asked the eighth time.

In a recent interview with Times Of India, the actress has opened up about several topics, right from her debut in Bollywood to working with Salman. When asked about how she became Suman of Maine Pyar Kiya, Bhagyashree recalled that she wanted to complete her higher education from abroad while her father wanted her to do it in India only, hence they were having an argument when this film came her way. 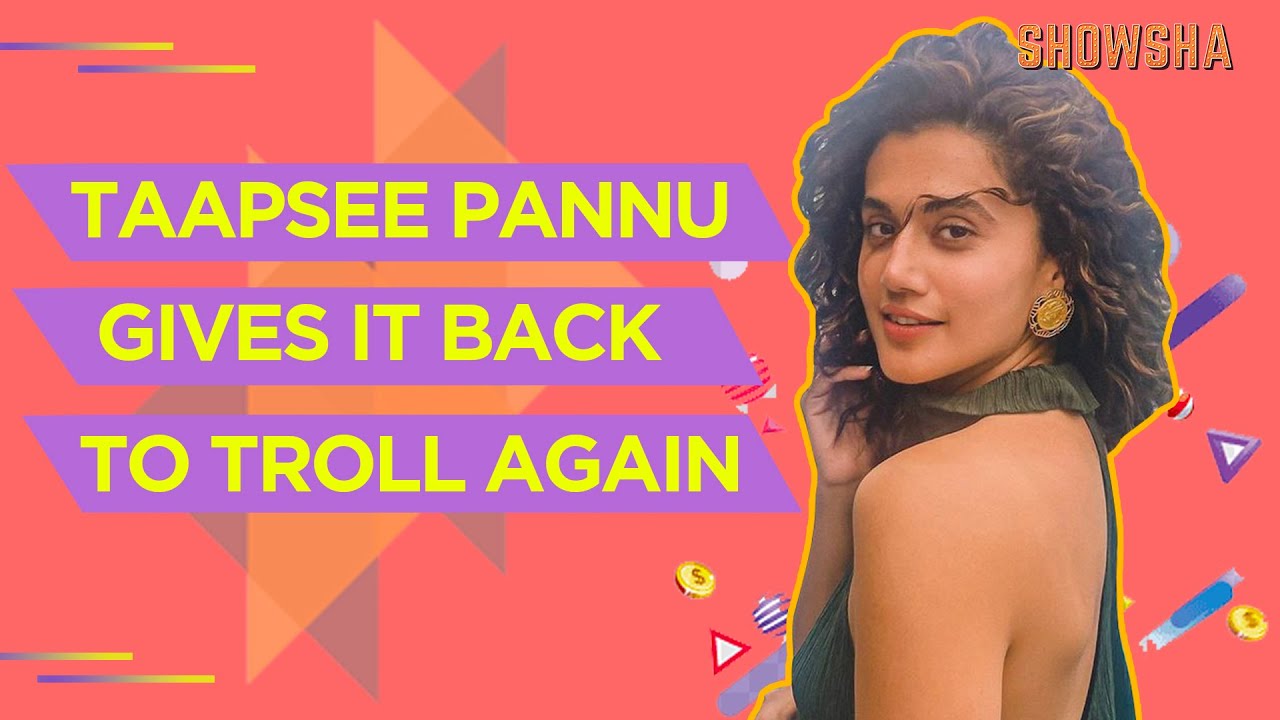 The actress stated that she loved the story of the film as well as the way Barjatya used to narrate, however, she didn’t want to do it. The actress further went on saying that even Sridevi or Madhuri Dixit said no to the film and she thought she was, it was understandable but she was a newbie who no one knew about, but Barjatya was persistent about her doing the film. She is quoted as saying, “To be honest, in my heart I always felt it was a lovely story and each time I sent him back, I would feel sad.”

The actress also opened up about working with Salman and stated that it was a debut for all three of them her, Salman and Barjatya, hence they all were so raw.

The actress also told the portal that she never thought of choosing film as a career option but during the course of filming, she fell in love with the profession.