Comedian Bharti Singh and husband Harsh Limbachiyaa, who were arrested on Saturday, have been sent to judicial custody till December 4. The court will hear their bail pleas on Monday.

A Mumbai court on Sunday remanded comedian Bharti Singh and husband Harsh Limbachiya, arrested by the Narcotics Control Bureau following seizure of drugs from their house here, to judicial custody till December 4. The court will hear their bail pleas on Monday.

The NCB arrested Singh on Saturday and her husband early Sunday morning following seizure of ganja (cannabis) from their house in suburban Andheri. The couple was produced before a magistrates court here Sunday afternoon.

NCB recovered 86.5 gm ganja during the search. This is considered as ‘small quantity’ under the Narcotic Drugs and Psychotropic Substances (NDPS) Act, an official said. Acting on a tip-off, the NCB on Saturday conducted search at Singh’s office and residence as part of its probe into the alleged drug use in the entertainment industry.

Up to 1,000 gm of ganja is considered small quantity, which attracts jail term up to six months and/or fine of Rs 10,000. Possession of commercial quantity — 20 kg or more — can attract up to 20 years in jail. For the quantity in between, the punishment can be as much as 10 years in jail. “Singh’s name had cropped up during the interrogation of a drug peddler,” the official said. 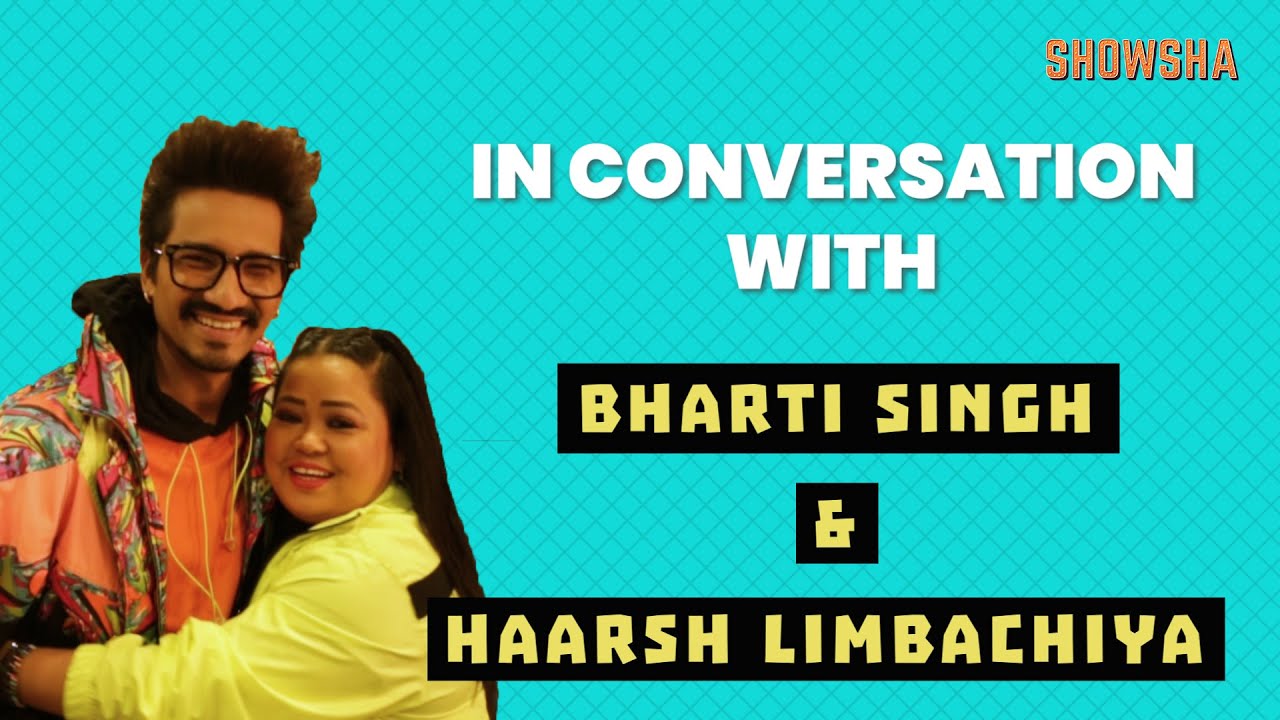 She has appeared in a number of comedy and reality shows on TV and also hosted a few such shows. The NCB has been probing the alleged drug use in Bollywood after the death of actor Sushant Singh Rajput in June this year on the basis of WhatsApp chats involving drugs.

The central agency earlier arrested Rajput’s girlfriend, actress Rhea Chakraborty, her brother Showik, some employees of the late film star and a few others under various sections of the NDPS Act. Rhea Chakraborty and some other accused are currently out on bail.