In Bhoot Police's poster, Jacqueline Fernandez can be seen donning a pair of black denim with a white bralette and a fur jacket.

Bollywood actress Jacqueline Fernandez turned up the heat on Instagram by revealing her first look as Kanika in her upcoming film, Bhoot Police. In the poster, she can be seen donning a pair of black denim with a white bralette and a fur jacket. She looks absolutely stunning in the poster with mysterious eyes and a whip in her hand. She has captioned the post,“Laaton ke Bhoot baaton se nahi maante! (Some people need actions and not just words to be taught a lesson). Meet the fabulous KANIKA in #BhootPolice.” 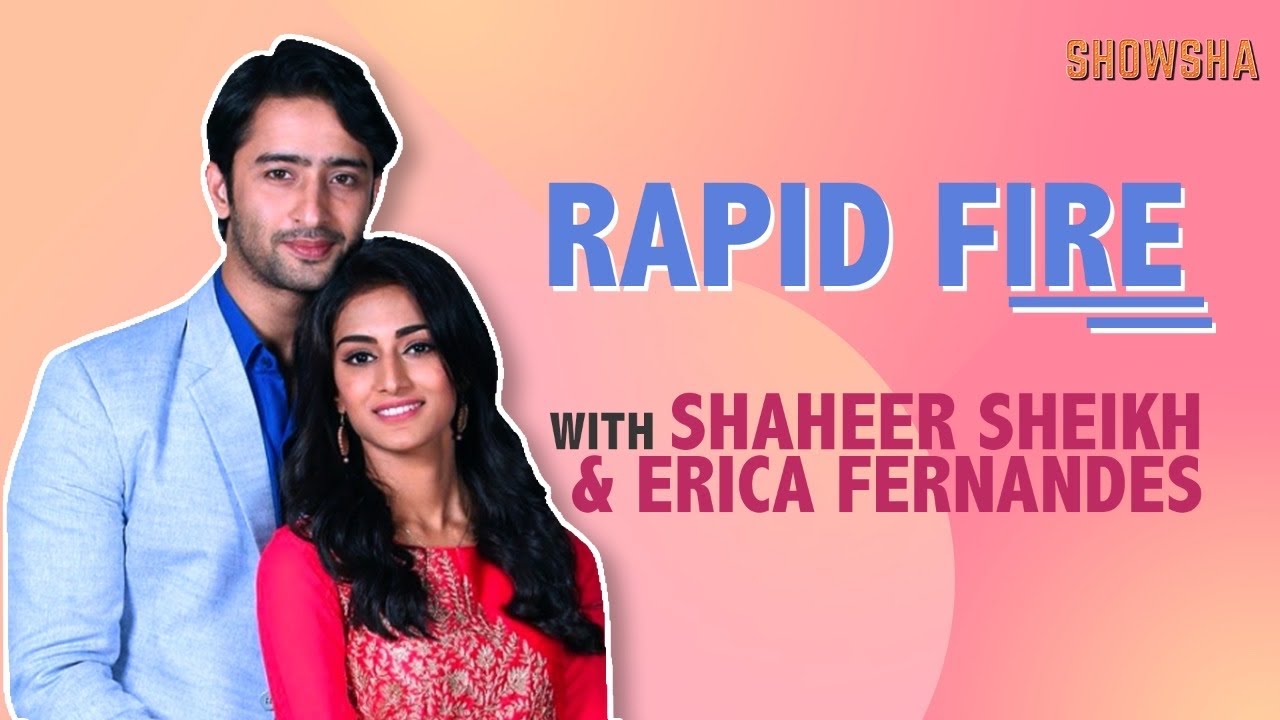 As soon as her first look is unveiled, many popular celebrities have showered the posts with love and appreciation. Actress Urvashi Rautela and Punjabi singer and actress Himanshi Khurrana dropped emojis to share their support. Jacqueline’s co-actor Arjun Kapoor also commented on the post.

The makers have already unveiled the first look of Saif Ali Khan and Arjun. While Saif will be seen playing the character of Vibhooti, Arjun’s character name is Chiraunji. Earlier, sharing the first look of Arjun’s character, Jacqueline wrote, “Unravel the mysterious door of supernatural powers with laughter! Meet CHIRAUNJI in #BhootPolice.” In the poster, Arjun can be seen in an all-black look, holding a torch in his hand while his intense look grabs the attention.

As for Saif, the actor’s first look as Vibhooti is also appealing. His grin looks perfectly suits his character of a ghostbuster.

The horror-comedy film is set in the hills of North India. After seeing the interesting look of Saif, Arjun and Jacqueline’s characters, netizens can’t hold their excitement to see Yami’s first look. The film was earlier scheduled to hit the theatres on September 10, however, now the film will have an OTT release due to the Covid-19 pandemic.