Bigg Boss 11: Arshi Khan Wants to Be the New Captain of the House

Hiten reads out the details of the task and reveals that they will be Baby Sitters taking care of little ones as part of ‘BB Day Care.’

In tonight's episode, the gharwale find themselves in the race for Captaincy, but only to realise that their fate lies in the hands of someone else!

Hiten reads out the details of the task and reveals that they will be Baby Sitters taking care of little ones as part of ‘BB Day Care.’ Each one is given a baby-like doll to take care off for the entire day; wherein the doll is a miniature of another contestant of the house. Complete with Diapers, Milk and Prams, the contestants are armed with everything that is needed to take care of their little ones. 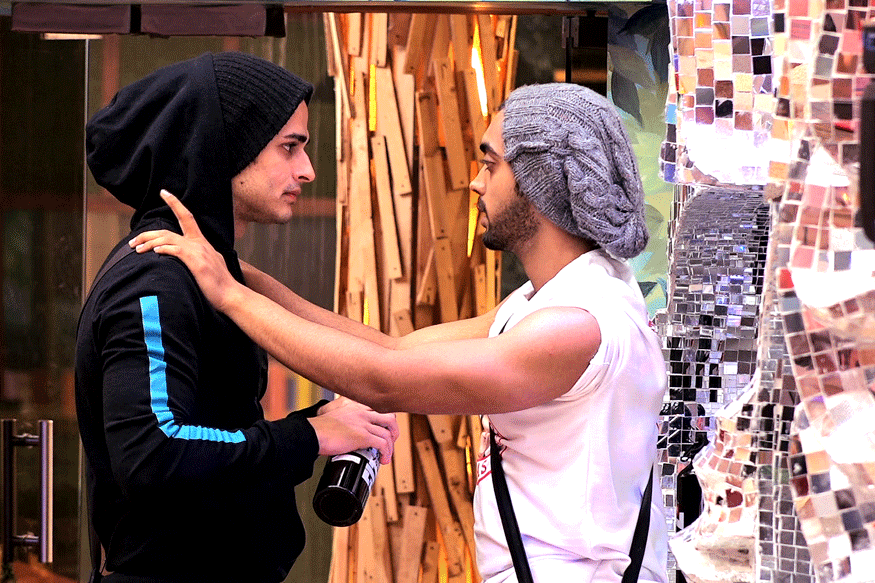 Apart from taking care of the baby, they also have to race to a parking lot created in the lawn area, and the one to reach last gets eliminated from the task; thus also discarding the person who’s doll they are holding, from the Captaincy eligibility. Given that everyone has to partake in the task, there is no Sanchalak for Round 1, but the first one to be out of the task will become the supervisor!

Things get intense as Arshi takes the task, rather lightly, and starts ill-treating her doll that carries Shilpa’s face on it. Arshi flings it across from the pram and throws the doll in the pool; showcasing her emotions towards her so-called Maa Shilpa. Soon, she reveals that she wants to be the Captain of the house and starts plotting with Vikas on the best way to win the game. Priyank, who loses in Round 1 becomes the Sanchalak of the task and gets into a discussion with Luv on ways to becoming the next captain. Luv on the other hand reaches out to Vikas for his help in winning the rank!