Sunday's Weekend Ka Vaar saw Bandagi Kalra's eviction from the Bigg Boss house after she received the least number of votes against her lover Puneesh Sharma and co-contestant Luv Tyagi. "I'm going to miss it a lot and I hope that the finale will come soon so that I could see this place one more time," Bandagi told News18.com just after her elimination from the house. Bandagi said she has made some lifetime memories inside the house and Puneesh is "obviously" one of them. Initially, Bandagi and Puneesh decided to fake a relationship for cameras in order to grab some eyeballs. However, they soon realised that they actually liked each other. And that's when their romance got too hot and they ended up becoming a topic of discussion among housemates. She said, "We were not at all doing it for cameras. All gharwalas were purposely saying that thing so that the viewers also start thinking that way. They had anyway cornered us because they were jealous." The gharwalas were often seen slamming the lovebirds for their pretentious romance inside the house. However, Bandagi said it didn't matter to her as they both knew what the truth was.

"They thought it was our game-plan to survive in the show. But it was all true." A few weeks ago, there had been reports doing the rounds that Bandagi's excessive PDA with Puneesh had taken a toll on her father's health. When asked if she was at all nervous to face her family after what all had been speculated about her, Bandagi said, "I have already answered a lot of things, Family toh apni hi hai. I'm sure they'll understand once I speak to them or meet them." 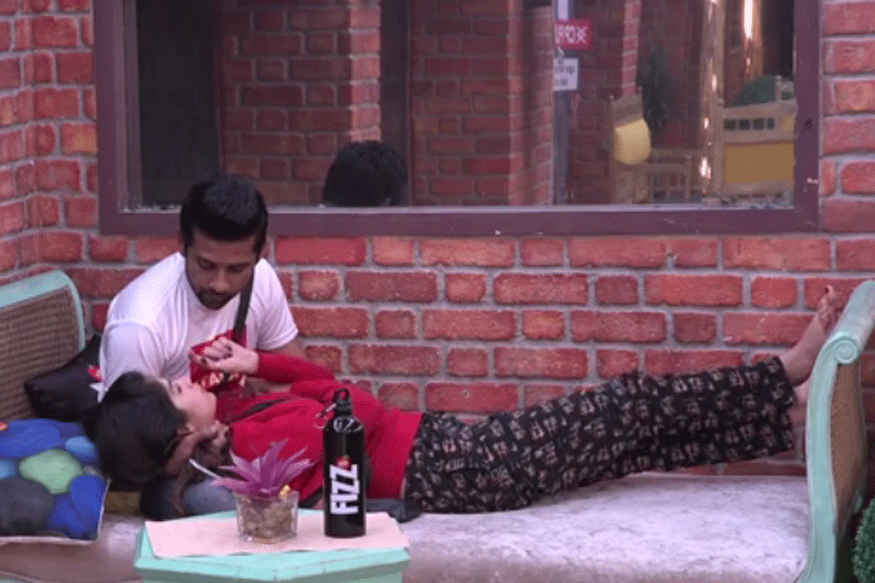 On Saturday's Weekend Ka Vaar, Salman Khan expressed his disappointment with Hina Khan's creativity and originality while performing this week's luxury budget task and questioned her for using Chili Powder on Bandagi's face. Talking about the same incident, Bandagi said, "Hina gets too personal in every task. It just comes on her face that she hates you. Also, I feel that she has lost her mind completely." 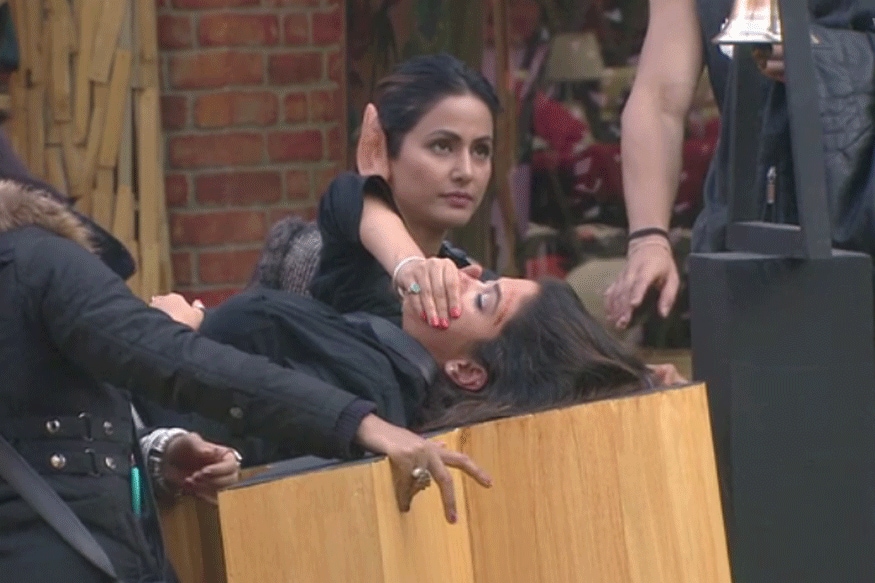 Though Bandagi will be rooting for her lover Puneesh to win the show, she said she wouldn't mind if Shilpa Shinde or Vikas Gupta become the Bigg Boss 11 winner as they are very well deserving. "Shilpa is the most genuine person inside. Now that I'm out, I hope Shilpa and Puneesh stay strong," she added.