The photos of the newly designed Bigg Boss house have been released, and they give us a glimpse of the luxurious life the contestants are going to live.

One of India's biggest reality shows, Bigg Boss is all set to make a comeback with its 13th season on September 29. Bringing back Salman Khan as the host, this season of the show will only see only celebrities embark on the three month long journey.

The contestants can reach the finals in about four weeks this time, but the finalists will have to fight it out for two more months to survive in the house.

The photos of the new mansion designed for the show have finally been released, and it is safe to say that this house is unlike any made during the previous seasons. This 18500 square feet luxurious home, adorned with several aesthetic elements, and 93 cameras for the contestants’ stay during the next 100 days, has been specially designed by one of Bollywood’s most popular art directors and design expert, Omung Kumar.

“I’m extremely excited for our contestants and viewers as we open the doors of our Bigg Boss Museum. We’ve very carefully crafted each wall with elements that reflect contestants’ ideologies that exemplify the game and its rules. There’s a wall with caricatures of different emotions that denote various shades of a person and the roles they will play through their days of lock-in, hoping to be victorious. The house becomes a home for them and therefore we have balanced out quirky modules with hush toned furniture and bright lighting that will also boost moods and amplify the set-up well,” said Omung Kumar.

This time, the set is extremely flamboyant, with a lot of pink and purple hues in dominance. Graffitis and wall hangings are also common. One glaring symbol in the house is the Eye symbolising the essence of the show. The house is definitely the quirkiest we have seen in years.

Check out the newly revealed pictures from the Bigg Boss 13 house: 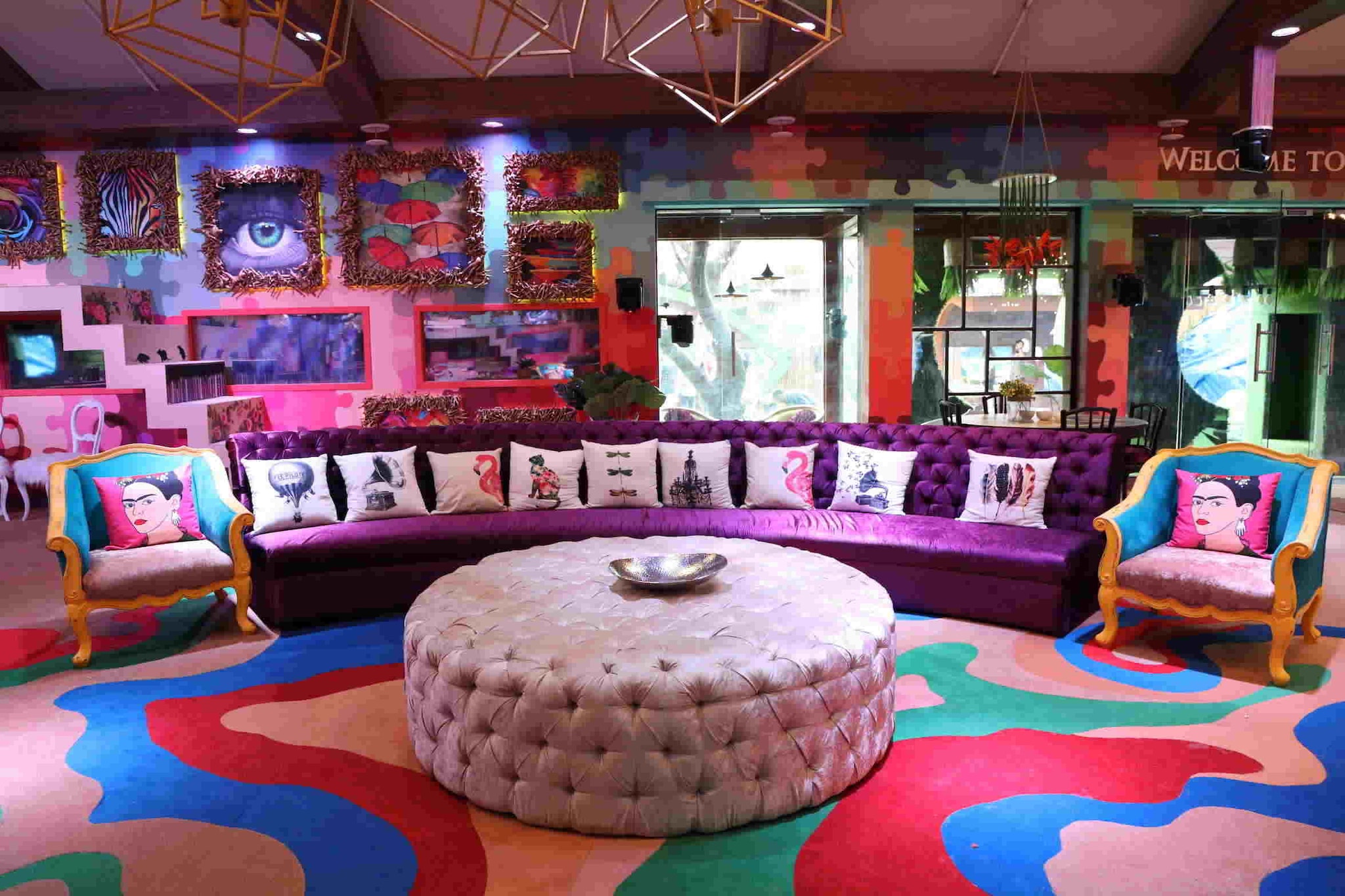 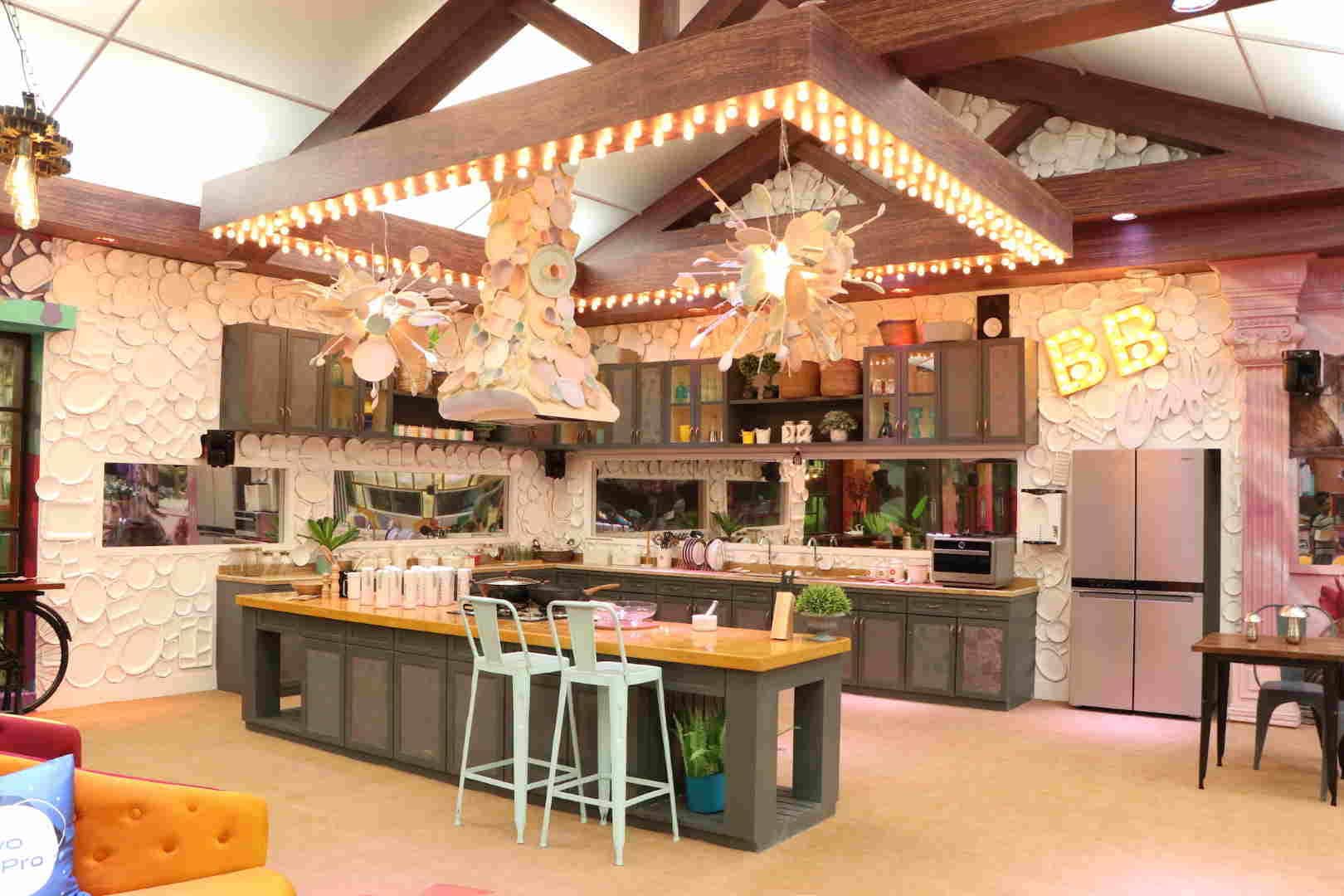