Bigg Boss 14 contestant Jaan Kumar Sanu, who got evicted during Sunday’s Weekend Ka War episode, has opened up about several things including his equations with BB14 housemates and the nepotism remark. The singer also slammed his father Kumar Sanu for questioning his upbringing.

In an exclusive conversation with Pinkvilla, Jaan stated that someone who left his mom even before he was born, cannot question his upbringing by a single mother. He also discusses why his father’s comments on his mother are completely uncalled for, and said he doesn’t think that was the right thing to do on his part. 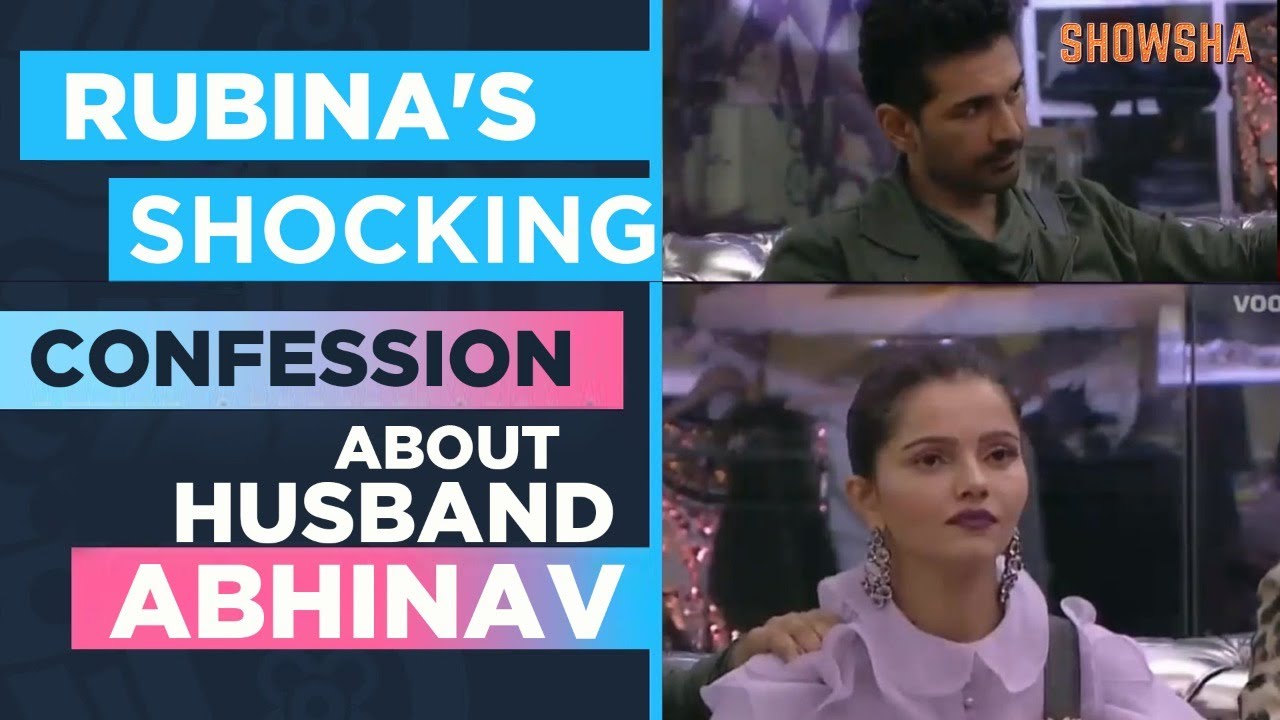 In the video shared on Instagram, Jaan can be heard saying that he has solely brought up by his mother. He said, “If Salman sir has himself praised my upbringing, then there’s no question of talking about it. Inside the Bigg Boss house, there was no one who raised a finger at my upbringing.”

He also states that he didn’t understand what his dad wanted, as he first put out this video and then, he immediately put out another video the very next day where he was seen praising him. He can be heard saying, “If you have such twisted and changing opinions, then there would be no weight in your words. I would have a word with him on these things.” He also stated that things hurt, but at the end of the day, he is his father and he loves him.

Talking about the nepotism remark, Jaan stated that he wants to make it clear that his father never supported him or haven’t done any favour on him. Whatever he has achieved is because of his and his mother’s hard work. He can be heard saying that being Kumar Sanu’s son is a very big thing and he is very blessed to call himself his son, but his dad has never given him anything apart from his name.

Jaan, during his stay in Bigg Boss 14, had made a statement on the Marathi language, which left a political party extremely miffed and upset outside. Soon after, his father Kumar Sanu had come up with a video where he apologised to the party on his son’s behalf and questioned Jaan’s mother upbringing.