Punjabi actress and singer Sara Gurpal turned 29 on Thursday and has posted some pictures from her birthday celebrations on Instagram. The former Bigg Boss season 14 contestant was pretty excited for her birthday and even had a pre-birthday photoshoot. The pictures on her social media are a scene from a typical birthday party, which is all about balloons and sparkles and cake. 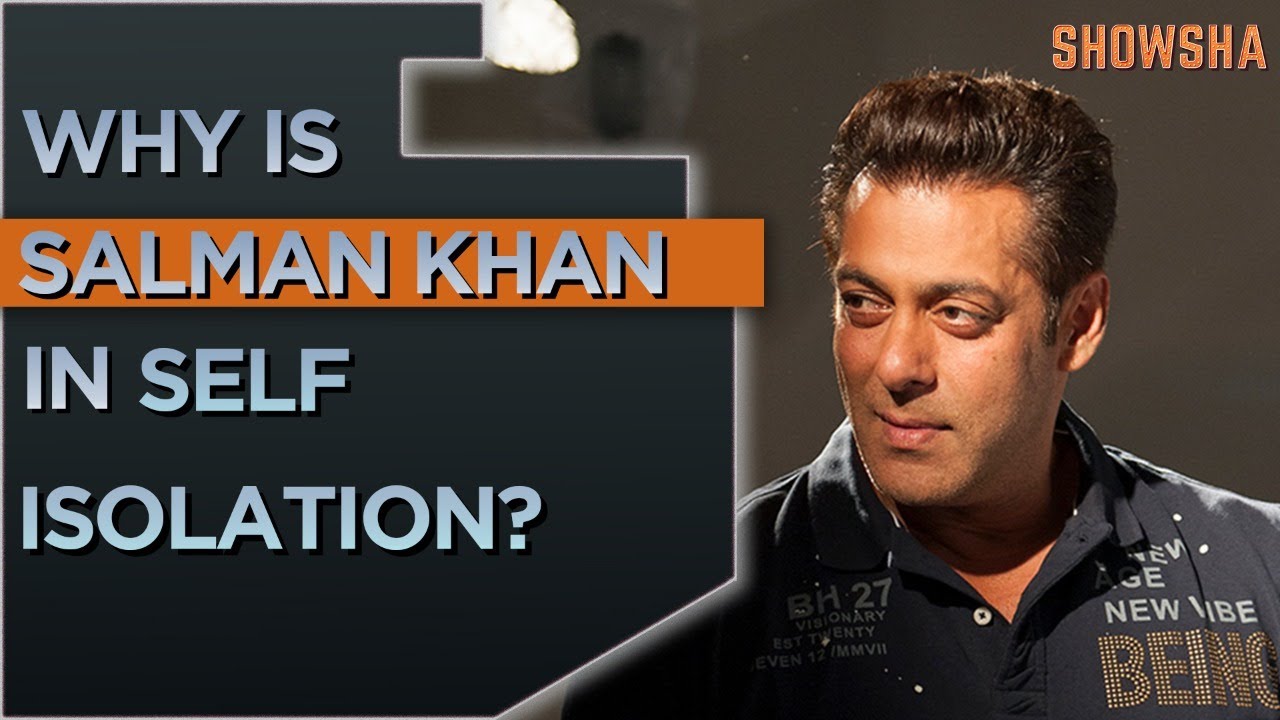 Sara can be seen posing with her birthday cake in her latest Instagram post. The singer is dressed in an off-white laced top and a pair of sequined pants, matching the magical pastel glitter decor of the room. She captioned her image, “It’s my birthday. Another year around the sun.”

Sara was one of the contestants of this year’s Bigg Boss season 14. However, she was the first contestant to be evicted from the house in the debut elimination round of the season, which was carried out by Bigg Boss senior contestants Siddharth Shukla, Hina Khan and Gauahar Khan. The Punjabi singer’s unexpected eviction took the viewers by surprise, who criticised the move on Twitter and described the sudden elimination as “unfair” and “unethical”. Her fans claimed that she has always been an active performer of tasks.

In an interview to TOI after leaving the Bigg Boss 14 house, Sara said that she doesn’t have much of an experience of the Bigg Boss house since she was there for only a week. She further said that unlike others, she just got one nomination from fellow contestant Jaan Kumar Sanu. Despite that, she was voted out, which is extremely unfair. She blames senior contestant Sidharth for her eviction and wonders what kind of revenge he wanted to take.

Although Sara has left the house, she continues to tweet her opinions on the show. Her recent tweet was in support of current contestant Rubina Dilaik.

Sara sent her best wishes for her “true friend” Rubina via twitter and wrote that she wants her to keep on going.